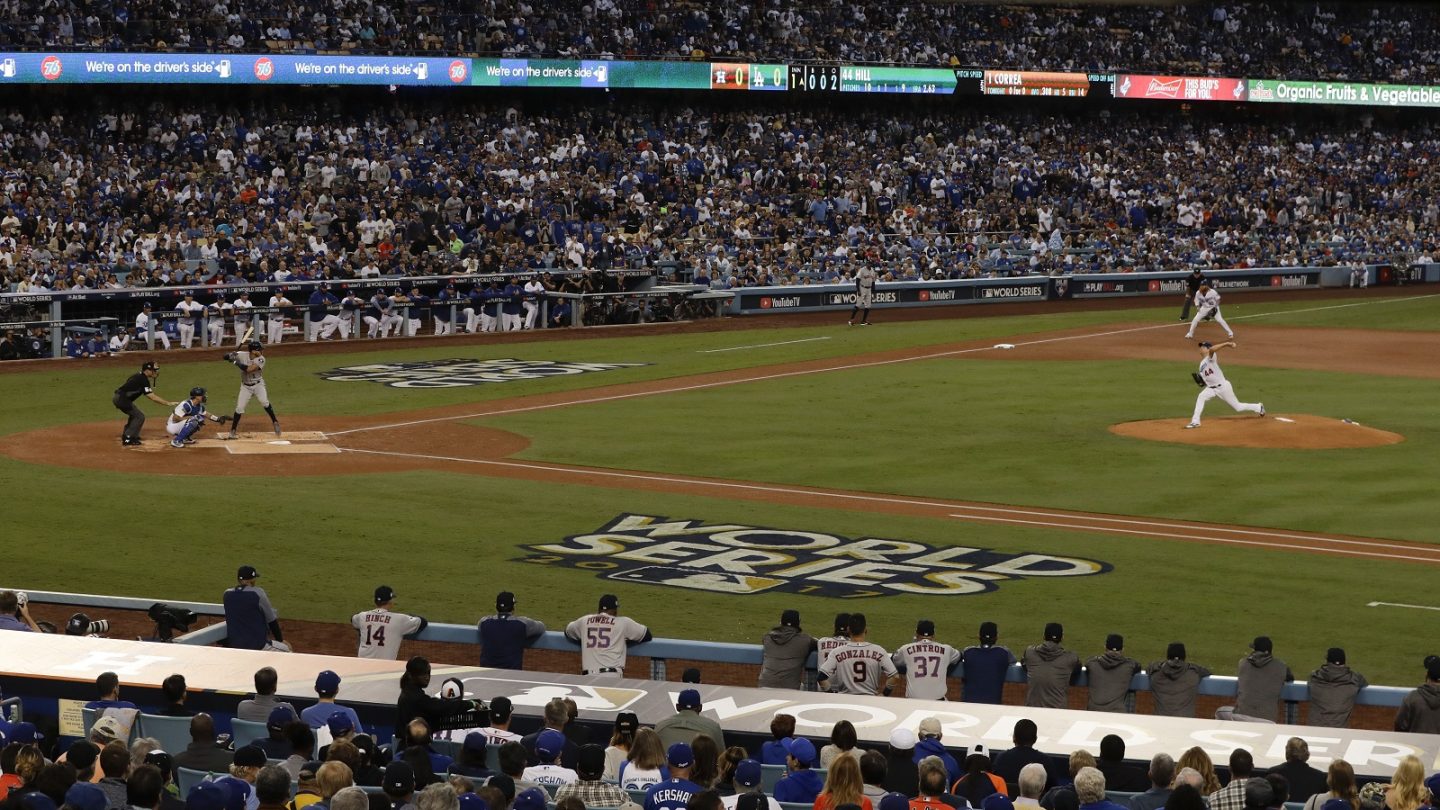 Following one of the highest-scoring games in World Series on Tuesday, the Los Angeles Dodgers silenced the bats of the Houston Astros to win Game 6 and avoid elimination. Pitching into the 5th inning, Dodgers starter Rich Hill gave up just one run, and the Dodgers bullpen slammed the door without allowing another Astro to cross home plate.

Tonight, with the series tied 3-3, the Dodgers will try to capitalize on the home field advantage while the Astros will do everything in their power to get enough runs across to win their first ever World Series. As has been the case for the past several games, Game 7 will start at 8:20 PM ET, and you can watch it all go down on Fox.

For the final game of the series, Lance McCullers will take the mound for the Astros while Yu Darvish will try to atone for Game 3, when he gave up four runs in the 2nd inning in Houston. Game 3 was also the last time the Houston pen had a spotless outing, so if McCullers can’t go deep, they’re going to need some fresh arms.