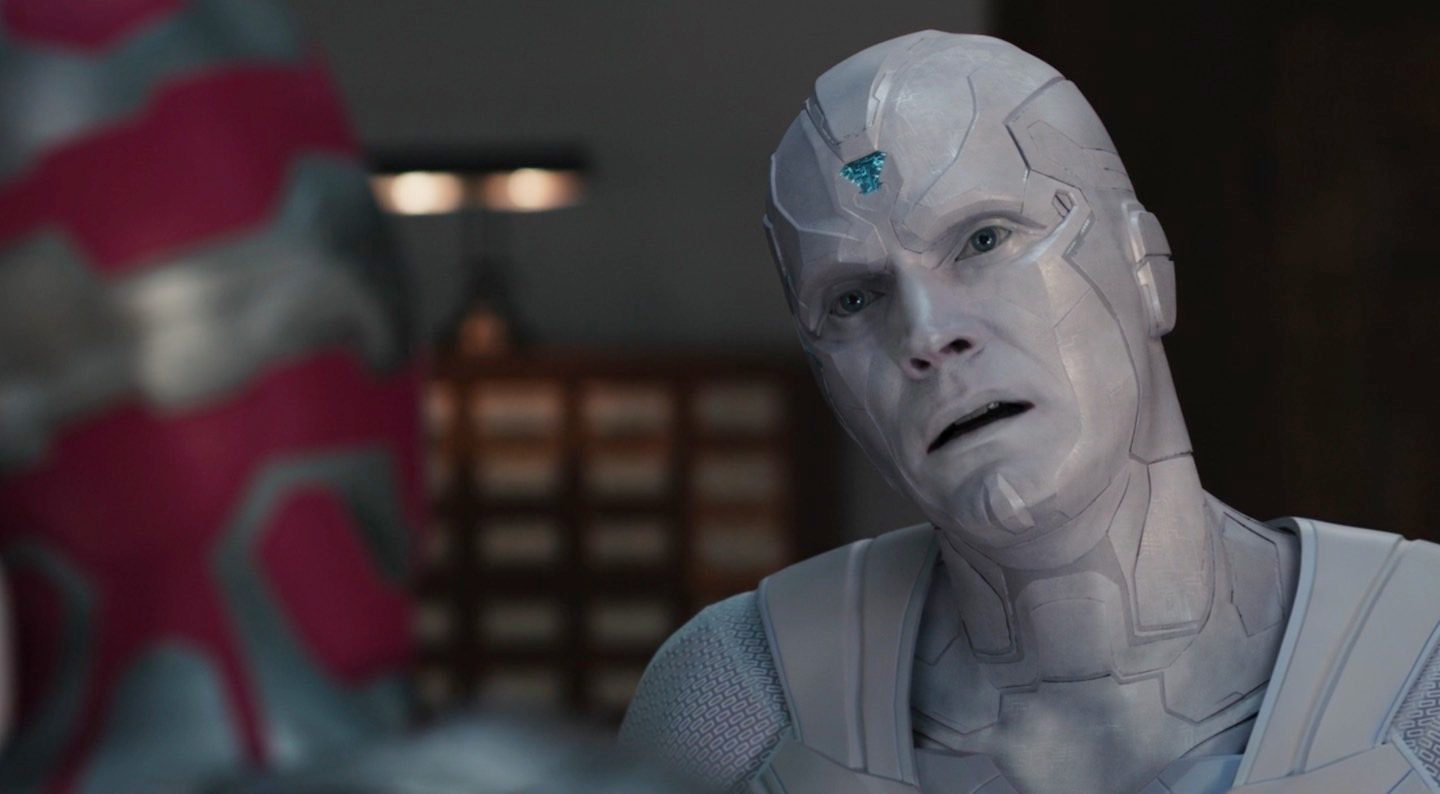 The post-credit scene is a staple feature of Marvel Cinematic Universe films. The Marvel movies feature at least one extra scene during the credits, which usually tease new movies and shows, providing hooks between the various adventures in the MCU. Avengers: Endgame was a notable exception, but that’s only because the film delivered the finale of the Infinity Saga.

With the introduction of the MCU TV series on Disney+, post-credits scenes have become more difficult to pull off. Not every episode will deliver credits scenes, as we’ve learned from WandaVision. We had to wait until the show’s seventh episode to get one, but the most exciting credits scenes dropped at the end of episode 9. That’s WandaVision’s finale, with the credits scenes possibly delivering a direct link to the film where we expect to see Wanda (Elizabeth Olsen) next.

The credits scenes included several exciting details, although they lacked the character we wanted to see most in that episode. However, Marvel has quietly altered one of the finale’s credits scenes, with fans having spotted the addition of what must be a significant character. Before we show you the changes, I’ll remind you that spoilers will follow below, so you’d better watch WandaVision before reading on.

When WandaVision episode 9 first aired, it featured two post-credits scenes. One shows us Monica Rambeau (Teynah Parris) meeting a Skrull, which is an obvious tie to The Marvels and other MCU Phase 4 films and TV series that might feature the alien race.

The second one is the one we care about the most. We see Wanda teaching herself magic from the Darkhold in a way that reminds us how Stephen Strange (Benedict Cumberbatch) learned magic in Doctor Strange. It’s during these scenes that we hear a variation of the Strange theme. And we see Wanda hearing the voice of one of her boys crying for help. Some fans speculate that it’s in this scene that a villain who might show up in Doctor Strange in the Multiverse of Madness appears.

We already know that Olsen has shot extensive scenes for Strange 2, with some rumors going as far as claiming that she might be one of the film’s anti-heroes.

What the scene did not deliver was the highly anticipated meeting between Strange and Wanda. Strange was rumored to appear in the finale, but we know that Marvel scrapped plans to have Cumberbatch show up in the series. The fact that no Avenger arrives on the scene to help deal with the Wanda problem is one of my biggest gripes with the WandaVision plot, but I digress.

It’s the Wanda post-credits scene that Marvel altered, making three key changes compared to the version initially released on Disney+. Not just one but two Redditors discovered the scene edits, and they’re quite significant.

First of all, Marvel added a silhouette floating through the forest towards Wanda’s cabin in the woods, as seen in the clip below.

WandaVision detail I noticed from marvelstudios

The detail is intentional, and it’s something we did not see in the first version of the scene. Murphy’s Multiverse confirms that the WandaVision finale’s second post-credits scene was updated with the detail, speculating it might be Strange who is floating down the mountain. Why would he choose to make his entry this way rather than using his sparkly magic thingy isn’t clear. And if it’s not Strange, who could that be?

The second thing that Marvel changed is the terrain. The mountains and forest populating it look different, and the change is likely meant to meet Marvel’s needs in a future film, likely Multiverse of Madness. We’d expect a version of this scene to play out in the movie.

The third change concerns the actual credits. In the updated version, Marvel lists Michael Giacchino, the composer of the original Strange score for the modified Strange theme the plays during the second credits scene.

Doctor Strange in the Multiverse of Madness will launch on March 25th, 2022, at which point we’ll find out exactly why Marvel changed the WandaVision post-credits scene.

Doctor Strange in the Multiverse of Madness Marel MCU WandaVision