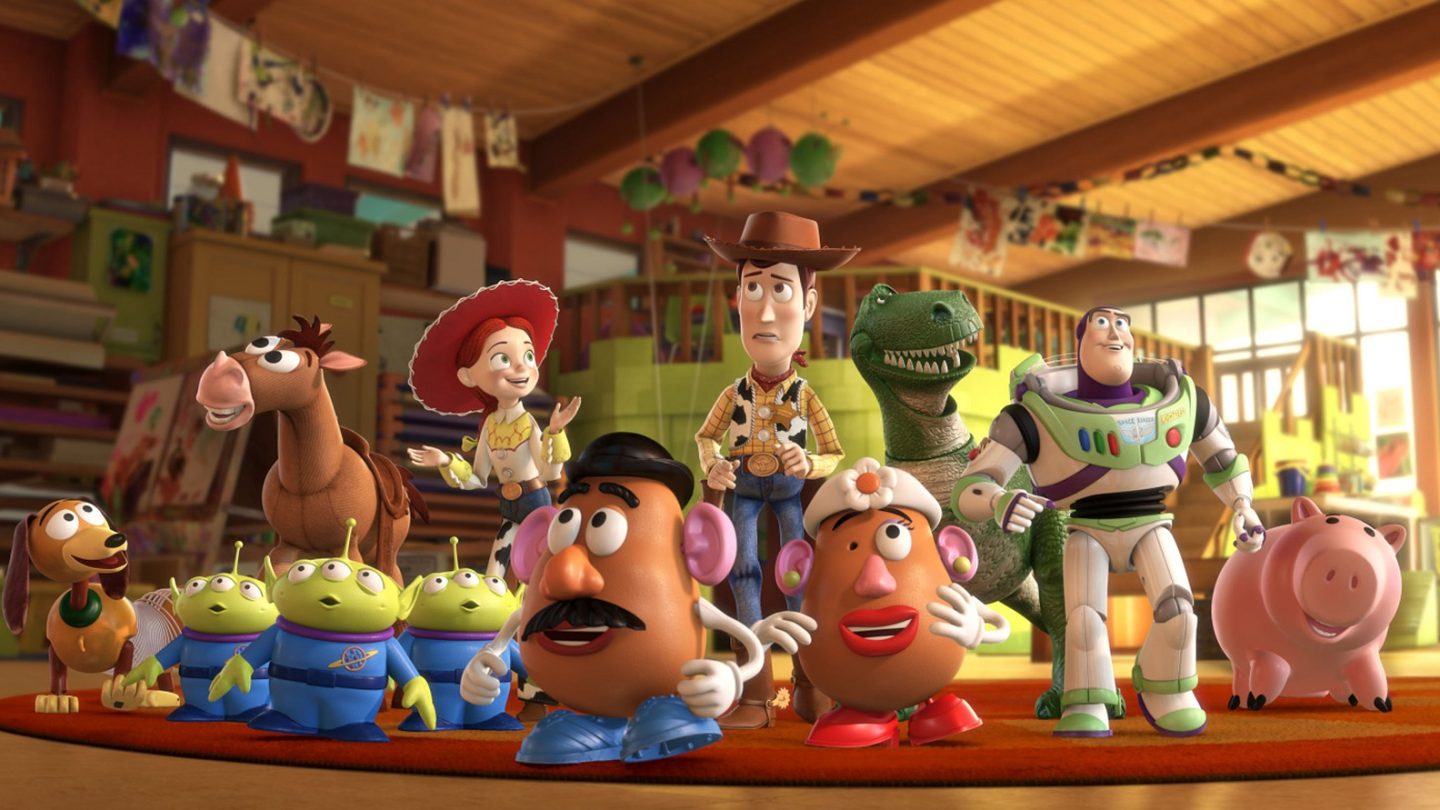 Pixar has been on the upswing after tepid reactions to The Good Dinosaur and Cars 3 in recent years. With Coco and Incredibles 2, the celebrated animation studio appeared to be back on track, and will now attempt to cement its return to form with the first Toy Story movie in nine years. Toy Story 4 is coming, and although it won’t hit theaters until next summer, we got our first glimpse at the sequel in a teaser trailer on Monday.

Not every studio defines the word “teaser” the same way, but this is a teaser in the truest sense of the word. We don’t get to see any footage from the actual movie or learn anything about the plot. What we do get is a new look at Pixar’s most iconic characters, which we haven’t seen since 2010’s Toy Story 3.

The only hint that the trailer gives us about the movie’s plot is the introduction of a new character called “Forky” who seems to be struggling with identity problems over whether or not he really is a toy:

“Woody has always been confident about his place in the world and that his priority is taking care of his kid, whether that’s Andy or Bonnie,” reads the description. “But when Bonnie adds a reluctant new toy called “Forky” to her room, a road trip adventure alongside old and new friends will show Woody how big the world can be for a toy.”

Toy Story 4 will be directed by Josh Cooley, who also directed the Inside Out animated short Riley’s First Date? It will make its way to theaters on June 21st, 2019 — just over a year after Incredibles 2.