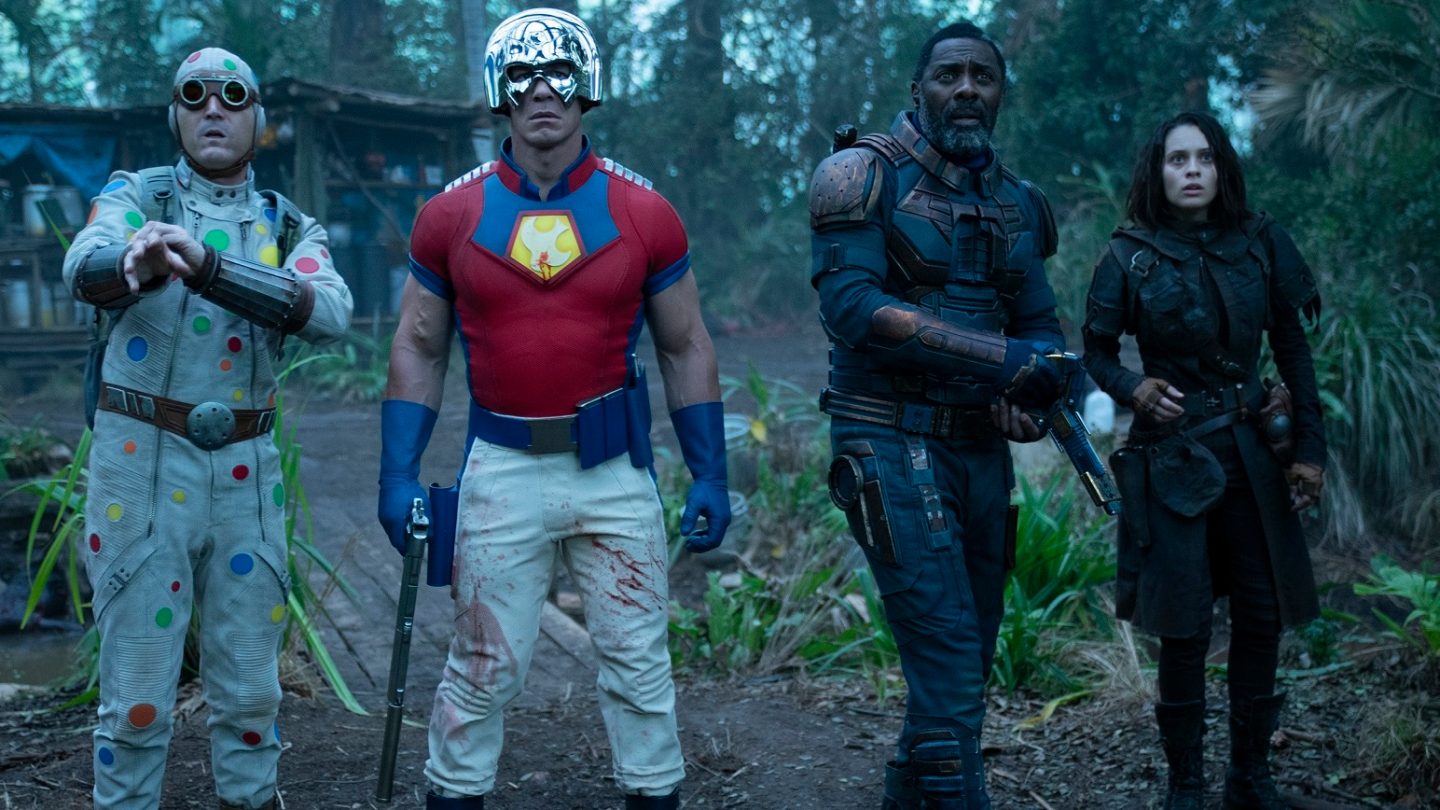 As big of a comic book movie fan as I am, I have a massive blind spot. Until this past weekend, Wonder Woman was the only DC Extended Universe movie I had ever seen. I can’t tell you any of the differences between Justice League and Zack Snyder’s Justice League. I have no idea what Aquaman accomplished in his solo movie. I’m not sure what happened in the original Suicide Squad or the quasi-spinoff Birds of Prey. Save for some unavoidable internet osmosis, the DCEU had completely passed me by. And then The Suicide Squad came out.

Avoiding the DCEU was not about sending a message. I don’t have a problem with DC. I simply found myself unmoved when trailers for Man of Steel and Batman v Superman began rolling out. The reviews seemed to back that up, and so I just moved on to other shows and movies.

Admittedly, there are entries that have intrigued me. Shazam! and Birds of Prey both look like a ton of fun, due in large part to charismatic leads Zachary Levi and Margot Robbie. But as invested as I was in the MCU, I couldn’t muster up the energy to care about DC’s flailing movie universe. And yet, as soon as I heard that James Gunn was making a DC movie, I knew I’d be there opening weekend.

The Suicide Squad is my favorite DCEU movie. That’s fairly meaningless. Perhaps more meaningful is the hope it instilled in me for the future of DC films. The reason The Suicide Squad is so exciting is that it could never be done in the Marvel Cinematic Universe. First and foremost, would never give a creator this much freedom to be this vulgar and violent. I’m not particularly squeamish, but I also don’t go out of my way to watch disgusting, stomach-turning slasher flicks. That said, The Suicide Squad is among the goriest movies I have seen in years.

I have no doubt Marvel will give Ryan Reynolds space to make a Deadpool movie true to his vision. That said, Deadpool is now part of the MCU, and that will inevitably have consequences. Meanwhile, DC has all but scrapped the “Snyderverse” that Zack Snyder had been building for half a decade. We have no idea when or if a Justice League 2 is coming, nor do we know who would be in it. As intricate and defined as the MCU is, the DCEU has little shape at all.

And that’s precisely why The Suicide Squad can exist in this universe.

James Gunn wrote and directed this soft reboot, and it’s clear that Warner Bros. handed him the reins. Both director Zack Snyder and Suicide Squad (2016) director David Ayer have complained about studio interference affecting the final product. Fans were furious with Warner Bros. for tainting the projects, and the studio appears to have learned the hard way to leave the creators alone.

As a result, The Suicide Squad actually feels like a James Gunn movie. While there is a heavy dose of Guardians of the Galaxy in The Suicide Squad, there is just as much Super and a dash of Troma as well. All of his sensibilities — from the shocking, abrupt violence to the strange but emotionally complex characters to talking animals that are more than just a punchline — shine through.

Given the freedom to kill and/or maim any character in the cast, Gunn can take the concept of a suicide squad to its logical conclusion. The project needs to be completely unrestrained, and Gunn was the perfect man for the job. Both DC and Marvel have an endless treasure trove of Z-list heroes and villains that otherwise never would have seen the screen. Gunn was able to plumb those depths to dig up the likes of Polka-Dot Man, Javelin, Blackguard, T.D.K., Savant, Ratcatcher 2, and King Shark (more formally known as Nanaue). Some of them die brutal, ridiculous, pointless deaths, and others have full, meaningful character arcs that might actually make you feel something.

What does the future of the DCEU look like?

At this point, the DC movie universe still looks to be wide open. Shazam, Aquaman, and Wonder Woman are all set to return in upcoming sequels. Other than that, we really don’t know what Warner Bros. has planned. That uncertainly could lead to more projects as thrilling and unpredictable as The Suicide Squad. In the meantime, Marvel has an obligation to connect each and every show and movie to the wider MCU. As a fan of that universe, I am incredibly anxious to see how the fallout of Loki plays out in Spider-Man: No Way Home and Doctor Strange in the Multiverse of Madness.

But I’m also aware that Marvel’s ride is firmly on the rails. There will be detours along the way, but everyone in the MCU is heading in the same direction. In the DCEU, it seems like anything is possible, and that’s electrifying in a totally different way.