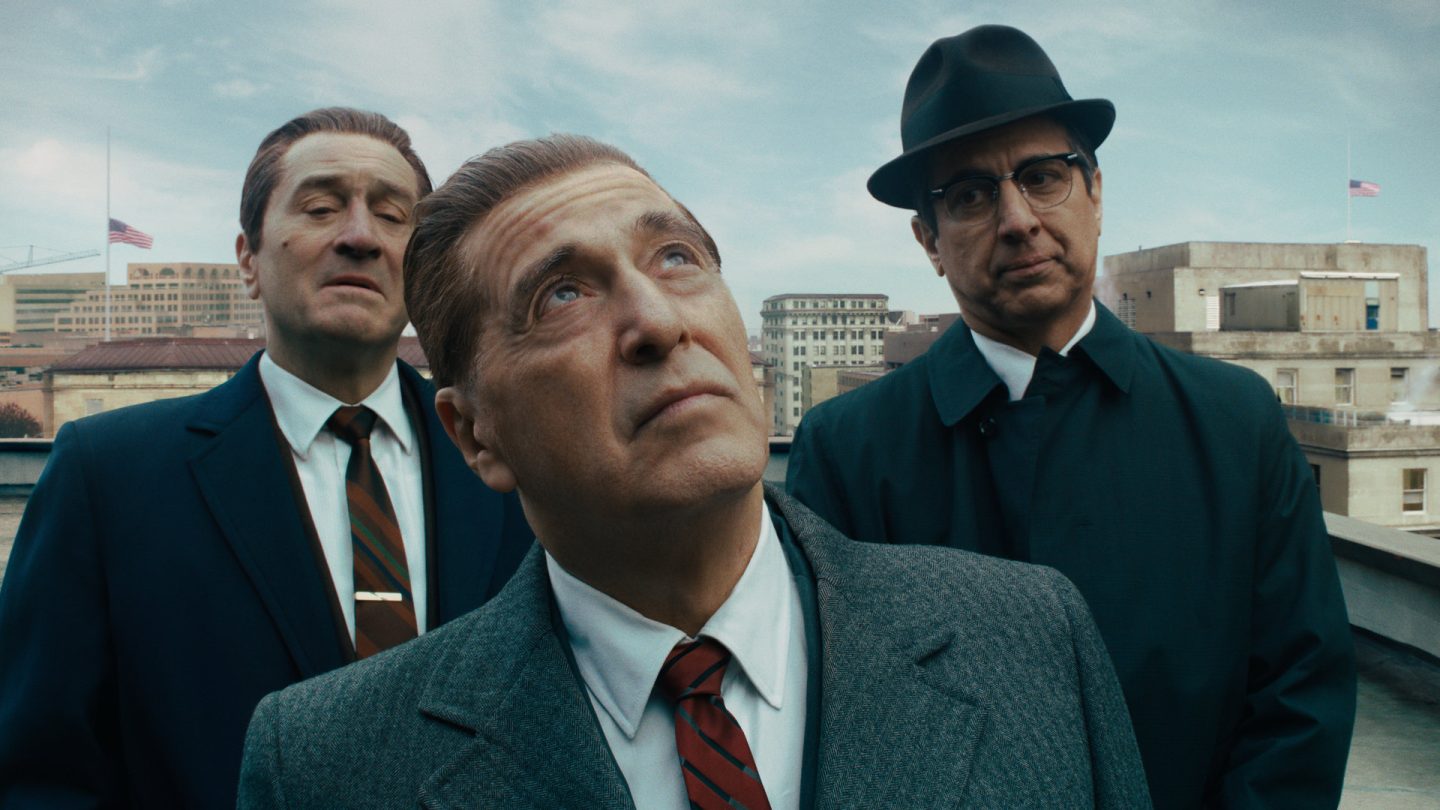 Martin Scorsese has a special request for any of you who decide to watch his latest mob-era masterpiece, the 3.5-hour-long The Irishman which debuted on Netflix last week: Please, the director pleaded with film critic Peter Travers during his YouTube show Popcorn with Peter Travers, whatever you do —

Don’t watch it on an iPhone.

“An iPad, a big iPad, maybe,” Scorsese continued. “In a funny way, I think I made it to cover all the bases in terms of how you could watch this picture. Ideally, I’d like you to go to a theater, look at it on a big screen from beginning to end. And I know, it’s long — you gotta get up, you gotta go to the bathroom, that sort of thing, I get it.” Does he get it, though? Because some viewers aren’t just getting up because they think the film is over-long. Some, like one particular user who reached out to Netflix on Twitter, think the movie is just … boring.

I dived into the movie myself over the weekend, and I can confirm — it’s a bit of a slow burn, at least at the beginning (And when I say “the beginning,” I mean for at least the first hour or so). If I could just take a detour for a moment, though. Yes, the case includes heavyweights like Robert De Niro and Al Pacino, but in my opinion the film’s standout star is Joe Pesci — he portrays mob boss Russell Bufalino in an understated way that’s a combination of menacing mixed with the demeanor of a kindly old grandfather. Nothing like what you’d expected from the guy who gave us Tommy DeVito in GoodFellas. It’s an incredible performance, made all the more so by Pesci reportedly turning down the role some 50 times before he finally gave in. But I digress.

Critics certainly love the film; as of the time of this writing, The Irishman has a 96% critics score on Rotten Tomatoes. For some viewers, meanwhile, the slow burn is too much:

So, I didn't like "The Irishman". I can't help to compare it to Goodfellas, which I completely loved. And this one is long, slow…Boring. Please Martin, don't hate me. I still think you are the Master. pic.twitter.com/04k13ed1EN

I’m a third of the way through The Irishman and I have to stop. I really wanted it to be good but it’s just so boring.

To another user on Twitter, Netflix responded this way about the movie’s length and the tools available to view it with (the user had jokingly wondered whether Scorsese would materialize and chastise them for watching the movie on a phone):

he absolutely WILL appear but instead of a beating he will simply sit across from you for the entire film and twinkle his eyes in a grandfatherly way that says “it’s ok my child, formats and presentation matter, but your experience of art is valid no matter how you receive it” https://t.co/67fz3RWg02

So there you have it. A gentle contradiction of Scorsese from Netflix itself, arguing that it’s perfectly fine however you decide to watch The Irishman, which takes viewers back to post-WWII America through the eyes of veteran Frank Sheeran, who’s also a hustler and a hitman. Which means it’s even fine if you choose to watch the movie like this guy: