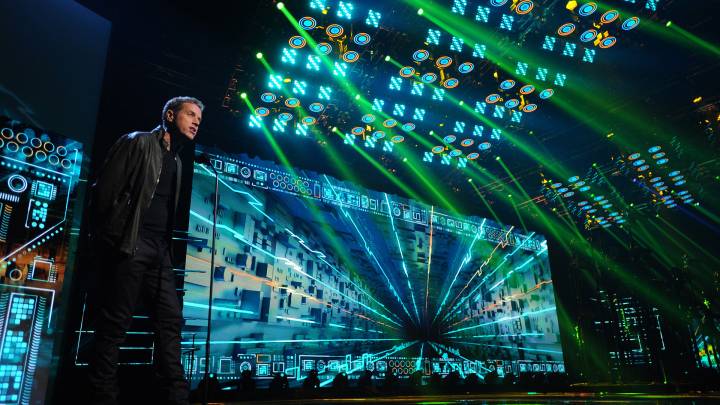 There’s no telling when or if video games will ever be taken as seriously as film or television, but The Game Awards is the first video game awards show that actually treats games with some degree of reverence. Produced and hosted by games journalist Geoff Keighley, the fourth edition of The Game Awards will air on Thursday night at 8:30 PM ET, with tons of awards to hand out and several exciting reveals set to take place throughout the night.

If you’ve never tuned in for the ceremony before, you should know that The Game Awards are similar to other awards shows, with well-known members from the industry presenting trophies to the development teams behind the year’s best games. There will also be a live performance by Phoenix at some point in the show.

If you want to watch the show, you’re in luck: it’ll be streaming on just about every platform imaginable. We have the YouTube stream embedded below, but you can also watch live on Twitter, Facebook, Steam, Twitch and even Mixer. No matter which devices you own, you should be able to find a way to access the stream.

You can head over to The Game Awards website to see all the games that were nominated for each category, but the nominees for Game of the Year are The Legend of Zelda: Breath of the Wild, Super Mario Odyssey, PlayerUnknown’s Battlegrounds, Persona 5 and Horizon Zero Dawn. Two Nintendo exclusives, two Sony exclusives and an indie hit. No matter which game comes out on top, the list shows just how great 2017 was for gaming.

There will also be a few surprises, but Keighley has been tight-lipped about any potential world premieres that he may have managed to wrangle up for the ceremony. If you want to find out, you’ll just have to tune in at 8:30 PM ET.