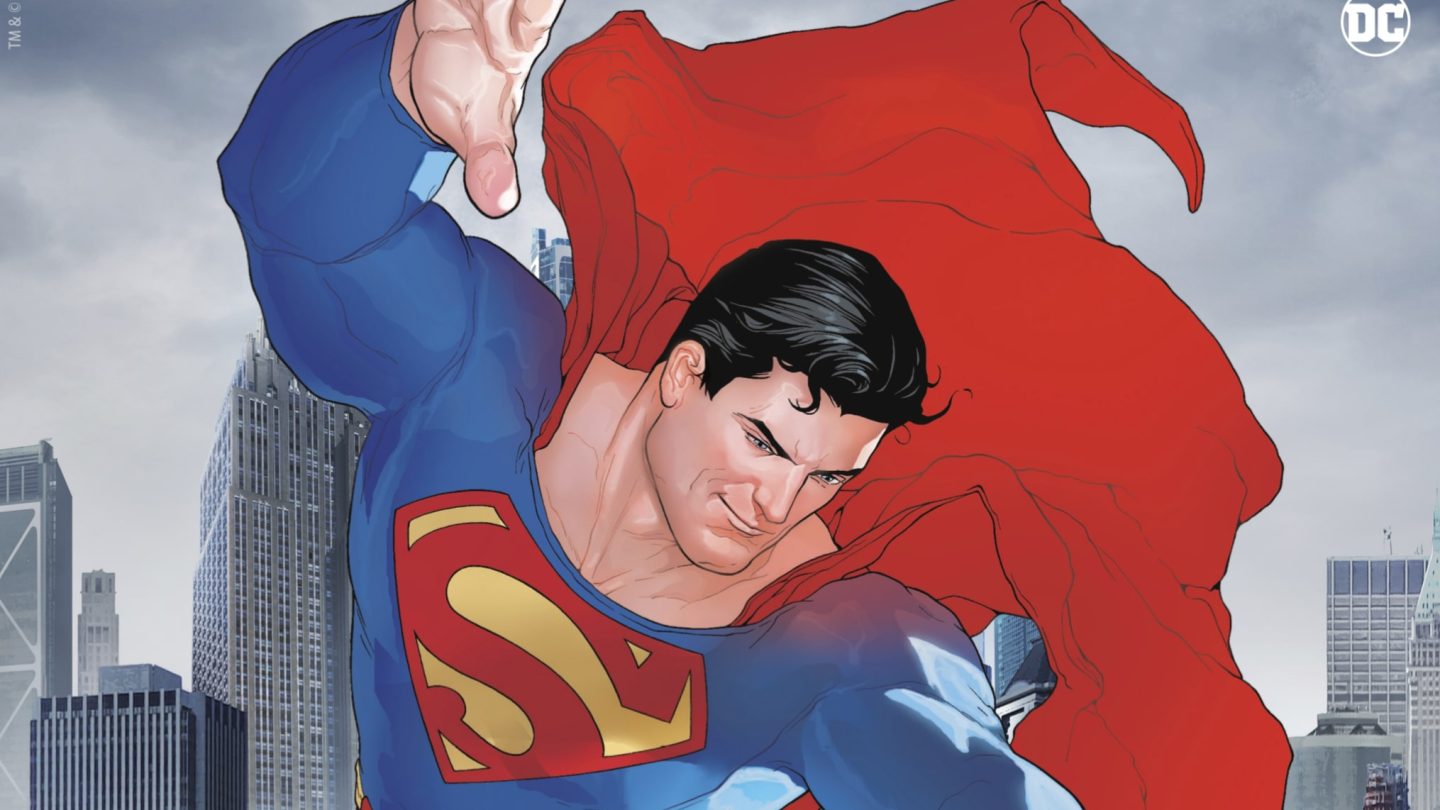 DC Comics has decided that the superhero whose alter ego is a farm boy from Kansas and whose uniform is practically a US flag should no longer fight for “The American Way.” In an announcement at the DC FanDome event on Saturday, the company said that it’s dropping that latter portion of the iconic motto for Clark Kent’s Superman — “Truth, Justice, and The American Way” — and replacing it with something considerably more anodyne. Instead of “The American Way,” Superman now fights for “a better tomorrow.”

In a statement about the change, DC Chief Creative Officer and Publisher Jim Lee attributed it to a desire to be more inclusive in the storylines that DC tells. Which apparently means no longer grounding any of the Clark Kent-related Superman stories in singularly American tropes and themes. “To better reflect the storylines that we are telling across DC and to honor Superman’s incredible legacy of over 80 years of building a better world, Superman’s motto is evolving,” Lee announced.

“Superman has long been a symbol of hope who inspires people,” Lee continued. “And it is that optimism and hope that powers him forward with this new mission statement.”

Worth pointing out is that this change only applies to Clark Kent’s version of Superman. Also, this will be the new motto attached to him going forward anywhere his story is told, in whatever medium. That includes formats like comic books, films, TV series, video games, and more.

The updated motto is also a slight twist on the new one already introduced for the next generation of Superman characters. In Superman: Son of Kal-El #1, DC had already likewise dropped “The American Way” for Kent’s son Jon Kent and introduced his own updated motto: “Truth, Justice, and a Better World.”

Along these same lines, the decoupling of classic Superman from the “America” part of his motto comes in the wake of some additional progressive changes DC has enacted for Superman. Including, just this past week, DC announcing that Superman’s son is bisexual. The younger Kent will also join a protest in support of the fight against climate change in an upcoming comic, Superman: Son of Kal-El #7 which is coming in January.

Writer Tom Taylor on Friday shared an image tied to that upcoming comic. An image that, predictably, set off a bit of back-and-forth in comments that Twitter users left in response. Among them:

Our #Superman joins other heroes on the cover to Superman: Son of Kal-El #7. Out in January from @DCComics.
Art by @johntimmsart #climatestrike #fridaysforfuture #schoolstrike4climate pic.twitter.com/P5lroTWD7K

And from another Twitter user, in response to the image above: “Only message I get from this cover is, while the superheroes are wasting time trying to be ‘social activists,’ they are totally ignoring immediate problems like gigantic kaiju-sized squid tentacles rising out of the ocean & attacking a boat & ending human lives right behind them.“

To be sure, there have always been political subtexts beneath the surface of the Superman comic books. Writer Mark Waid told USA Today in 2013 that Superman has, at best, always represented a kind of superhero twist on “the ultimate immigrant story.” He continued: “What is the hope of the immigrant, than at core a promise that it would be better in America? That no matter what your situation is, it will be better here.”

The “here,” of course, contrasting with Clark Kent’s (aka Kal-El’s) home planet of Krypton.

On the other hand, there’s also been a wrestling with Superman’s American-ness in recent years. In an issue of Action Comics from 2011, for example? Superman actually went so far as to renounce his US citizenship. “I’m tired of having my actions construed as instruments of US policy,” he said in the comic. “Truth, Justice, and the American Way — it’s not enough anymore. The world’s too small. Too connected.”