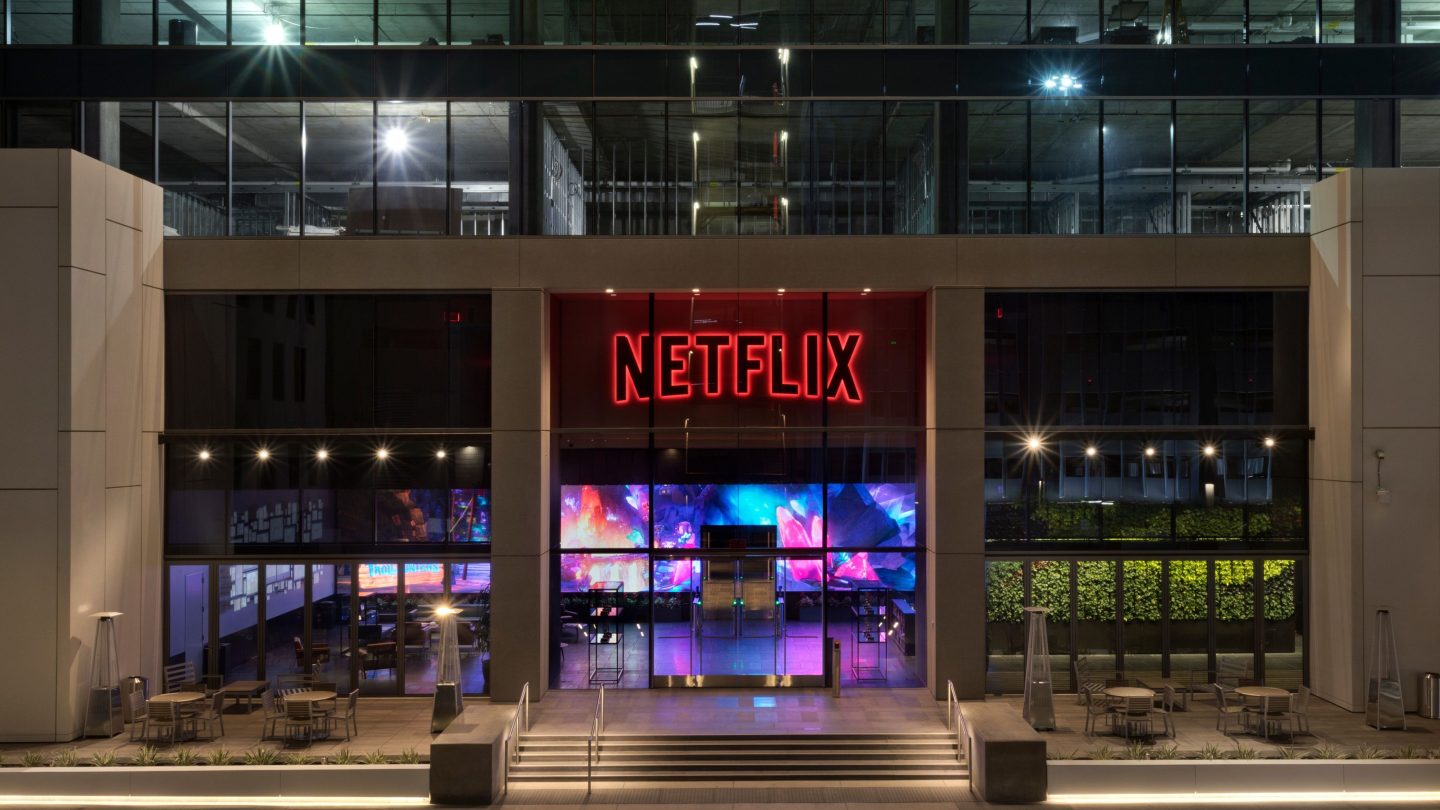 Netflix and Amblin Partners shocked the industry on Monday by announcing a partnership that will see the film and television studio led by director Steven Spielberg produce multiple new movies a year for the streaming service. As noted in a press release, the two companies previously collaborated on Aaron Sorkin’s The Trial of the Chicago 7, and are currently working to bring Bradley Cooper’s Leonard Bernstein film, Maestro, to the streaming service.

As Variety notes in a report about the partnership, Amblin and Universal have a similar pact, and they will continue to work together in the years to come, but now Amblin will also make at least two movies a year for Netflix as well. Spielberg might even direct some of the movies that will end up on Netflix’s streaming service, but no details about future projects were revealed.

Here’s what Amblin Partners chairman Steven Spielberg had to say about the deal with Netflix:

“At Amblin, storytelling will forever be at the center of everything we do, and from the minute Ted and I started discussing a partnership, it was abundantly clear that we had an amazing opportunity to tell new stories together and reach audiences in new ways. This new avenue for our films, alongside the stories we continue to tell with our longtime family at Universal and our other partners, will be incredibly fulfilling for me personally since we get to embark on it together with Ted, and I can’t wait to get started with him, Scott, and the entire Netflix team.”

Netflix CEO Ted Sarandos added in a statement: “Steven is a creative visionary and leader and, like so many others around the world, my growing up was shaped by his memorable characters and stories that have been enduring, inspiring and awakening. We cannot wait to get to work with the Amblin team and we are honored and thrilled to be part of this chapter of Steven’s cinematic history.”

Netflix has made a point of working with some of the industry’s most celebrated creators in recent years, including Martin Scorsese (The Irishman), Spike Lee (Da 5 Bloods), David Fincher (Mank), and Bong Joon Ho (Okja). On name recognition alone, though, Steven Spielberg is hard to top, and it’s going to be fascinating to see what he and his team produce for Netflix.