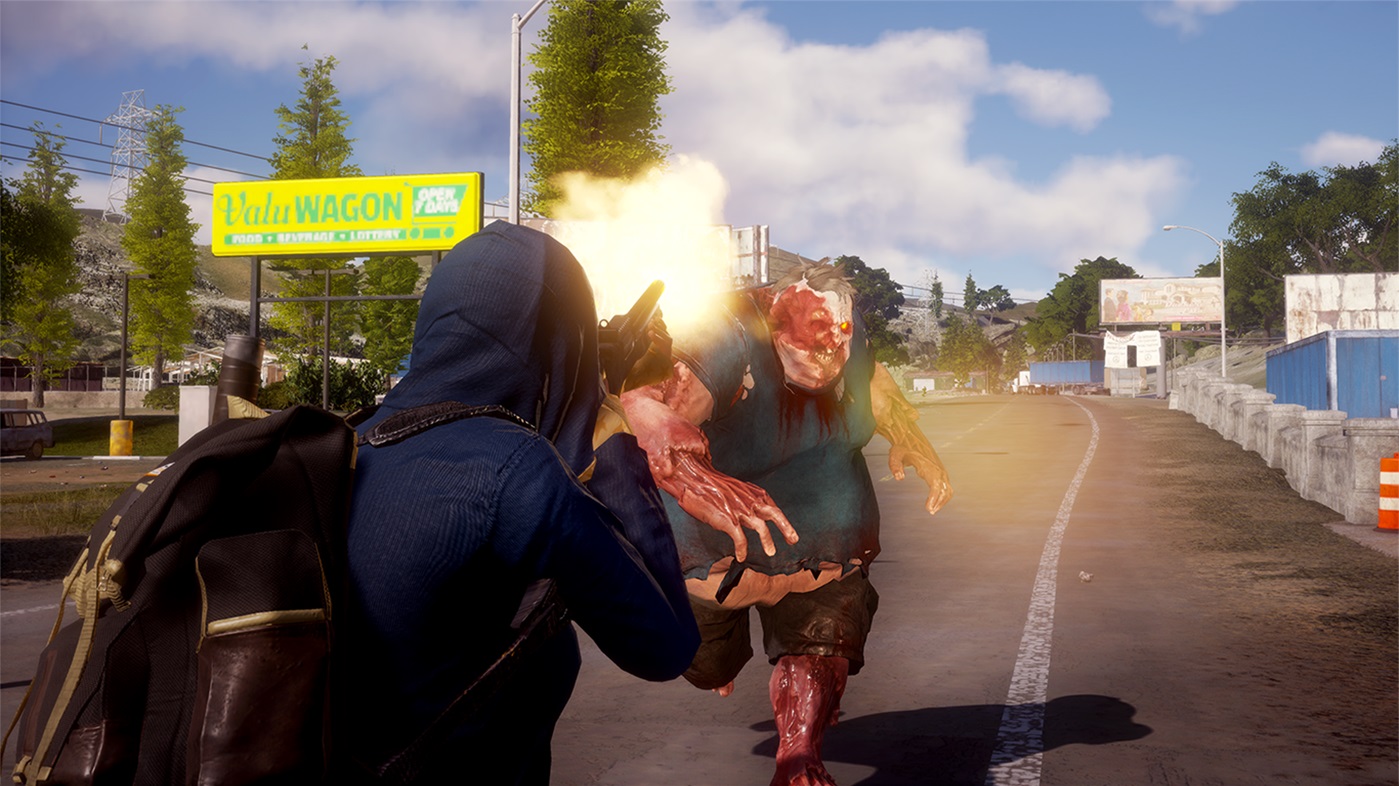 One of the pleasant surprises at the end of the Xbox 360’s life was the release of State of Decay in 2013. The open world survival game was incredibly well-received by critics who praised its take on the zombie apocalypse, making a sequel in the next generation seem inevitable. Microsoft finally announced State of Decay 2 at E3 2016, and nearly two years later, the publisher has announced a release date for the highly-anticipated follow-up.

This week, Microsoft revealed that State of Decay 2 will launch for Xbox One and PC on May 22nd, 2018 for $29.99. But Xbox Game Pass subscribers will be able to play the game for free starting on launch day as well, which makes this the second day-and-date Game Pass launch after Sea of Thieves later this month.

“Our goal is to build a long-term relationship with the State of Decay community and to foster deeper experiences with the franchise. We believe State of Decay 2 accomplishes this goal by immersing fans in the ultimate zombie survival fantasy, and we want to give more players the opportunity to join in and experience this unique game,” said Aaron Greenberg, General Manager of Games Marketing at Microsoft.

Both State of Decay 2 and State of Decay 2: Ultimate Edition are available for preorder now. If you don’t want to pay full price for the game though, you can always sign up for Xbox Game Pass instead and get it for free.

State of Decay 2 Xbox One