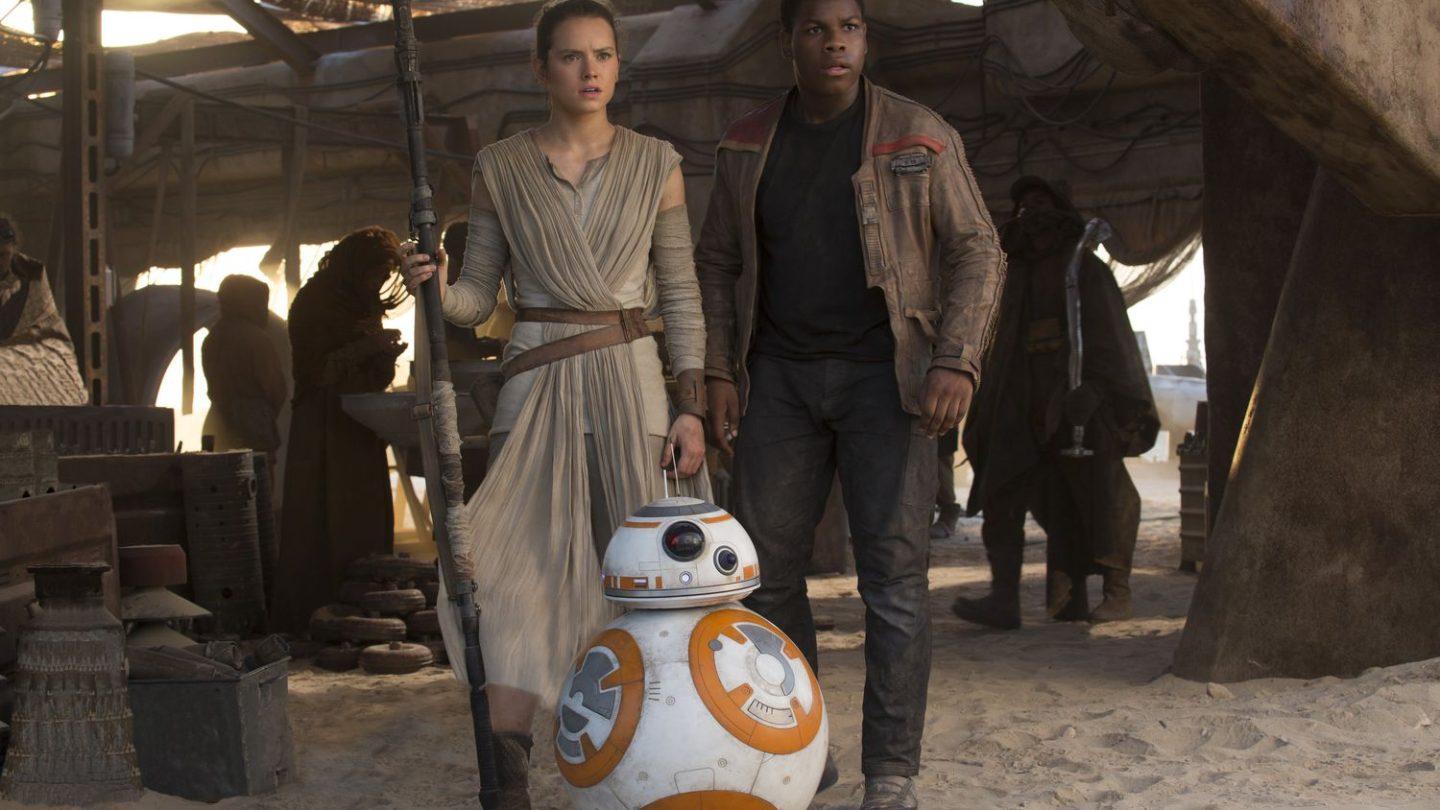 If you were worried that December’s Star Wars: The Last Jedi would be the last you’d ever see of the new generation of heroes we were introduced to in The Force Awakens, Lucasfilm president Kathleen Kennedy has some good news for you. During the latest edition of The Star Wars Show, Kennedy sat down to discuss all the current projects in the Star Wars universe — movies, shows and even theme parks — as well as the future of the franchise.

If you’re a fan of all things Star Wars, the entire interview is worth a listen. Kennedy talks about the recently wrapped production of Solo: A Star Wars Story, the animated Rebels series and the Star Wars: Galaxy’s Edge theme park. But the final part of the discussion, regarding the Story Group, is the most intriguing.

“We’re sitting down now, we’re talking about the next 10 years of Star Wars stories, and we’re looking at, narratively, where that might go,” Kennedy said. “Future stories beyond Episode IX with these new characters: Rey, Poe, Finn, BB-8 — but we’re also looking at working with people that are interested in coming into the Star Wars world and taking us places we haven’t been yet. That’s exciting, too, because it’s a vast galaxy far, far away.”

Now that the new trilogy has set the precedent of bringing back everyone we knew from the original Star Wars movies, it would almost be more surprising if Rey and the gang didn’t return in some form or fashion in the future. But with Episode IX not scheduled to arrive until December 2019, we can hold off on speculating for now.