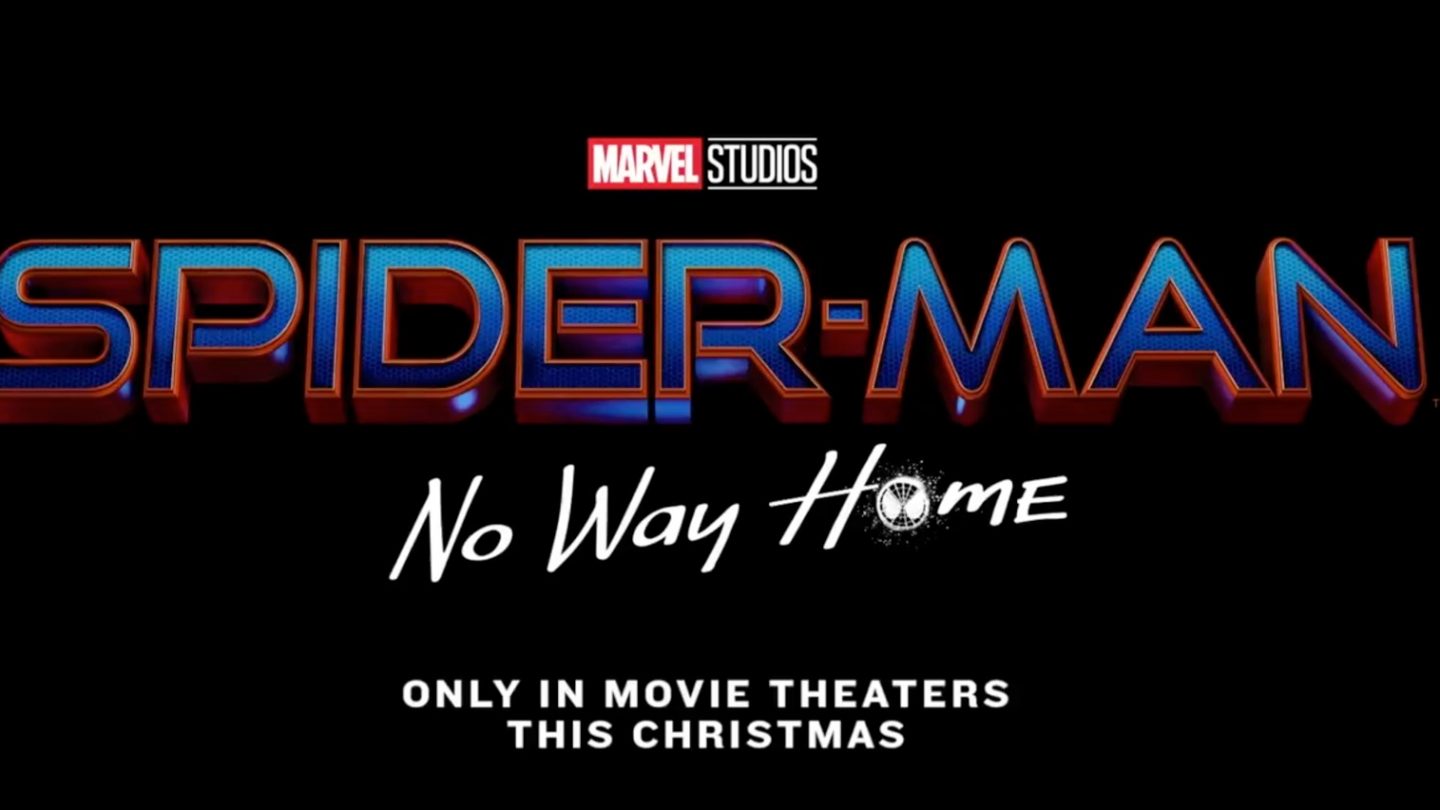 Coming to theaters this holiday season, the next Spider-Man movie will be the most important and exciting yet. The movie will conclude the first joint Sony-Marvel trilogy, resolving the massive cliffhanger at the end of Far From Home. More importantly, Spider-Man 3 will be directly tied to the events of WandaVision and help set up Doctor Strange in the Multiverse of Madness, according to several rumors. This would help both Marvel and Sony advance their plans for their respective comic book cinematic universes.

And now finally we know what the third movie will be called: Spider-Man: No Way Home.

Even though the No Way Home is set to debut this December, we didn’t get an official title until this week. Some leaks said the title was such a big spoiler for the film that Marvel delayed its reveal. Before Sony and Marvel revealed the title, the franchise’s biggest stars had a little fun with fans. Tom Holland, Zendaya, and Jacob Batalon, who play Peter Parker, MJ, and Ned, respectively, each revealed a different Spider-Man 3 title in a coordinated marketing attack on Tuesday.

Spider-Man: Homecoming and Spider-Man: Far From Home are the names Marvel and Sony used for the first two movies in the series. This prompted speculation that the third installment would also use the “home” theme.

As a reminder, Spider-Man’s identity has been revealed to the world as of the end of Far From Home. In No Way Home, Peter Parker will be on the run, and going home would mean putting his family in danger.

Additionally, No Way Home will reportedly explore the multiverse in the aftermath of WandaVision. That’s why Doctor Strange (Benedict Cumberbatch) is in the film as well. That’s why villains from previous Sony Spider-Man movies and the Spider-Man actors that preceded Holland are also said to be joining the cast. One leak even offered the upcoming sequel’s purported title, claiming that the film would be called Spider-Man: Homeworlds. Homeworlds is actually scrawled out on the whiteboard above, in a nod to recent leaks.

This, we can confirm. #SpiderManNoWayHome only in movie theaters this Christmas. pic.twitter.com/kCeI8Vgkdm

It was clear on Tuesday that the marketing campaign for the movie had started. Holland, Zendaya, and Batalon each revealed the “title” of the film on Thursday, just as Holland began to give interviews about Spider-Man 3. But each actor offered their own title. Spider-Man: No Way Home wasn’t among them:

According to a post on Holland’s social accounts, the film would be titled Spider-Man: Phone Home. Batalon chimed in with Spider-Man: Home-Wrecker. Then there was Zendaya with Spider-Man: Home Slice. That’s solid trolling from the trio of actors that starred in the previous MCU Spider-Man films. They’ve effectively unleashed a new meme, with Jimmy Kimmel joining in on the fun — Spider-Man: That’s so Kraven is the title he proposed:

I'm so excited to be a part of this! pic.twitter.com/lTfar3K9A2

Marvel and Sony also shared the first official stills from Spider-Man: No Way Home on Tuesday:

While we don't seem to be any closer to finding out the title for #SpiderMan3, at least we have some first-look stills to tide us over 🥲 pic.twitter.com/rI48E6TYRu