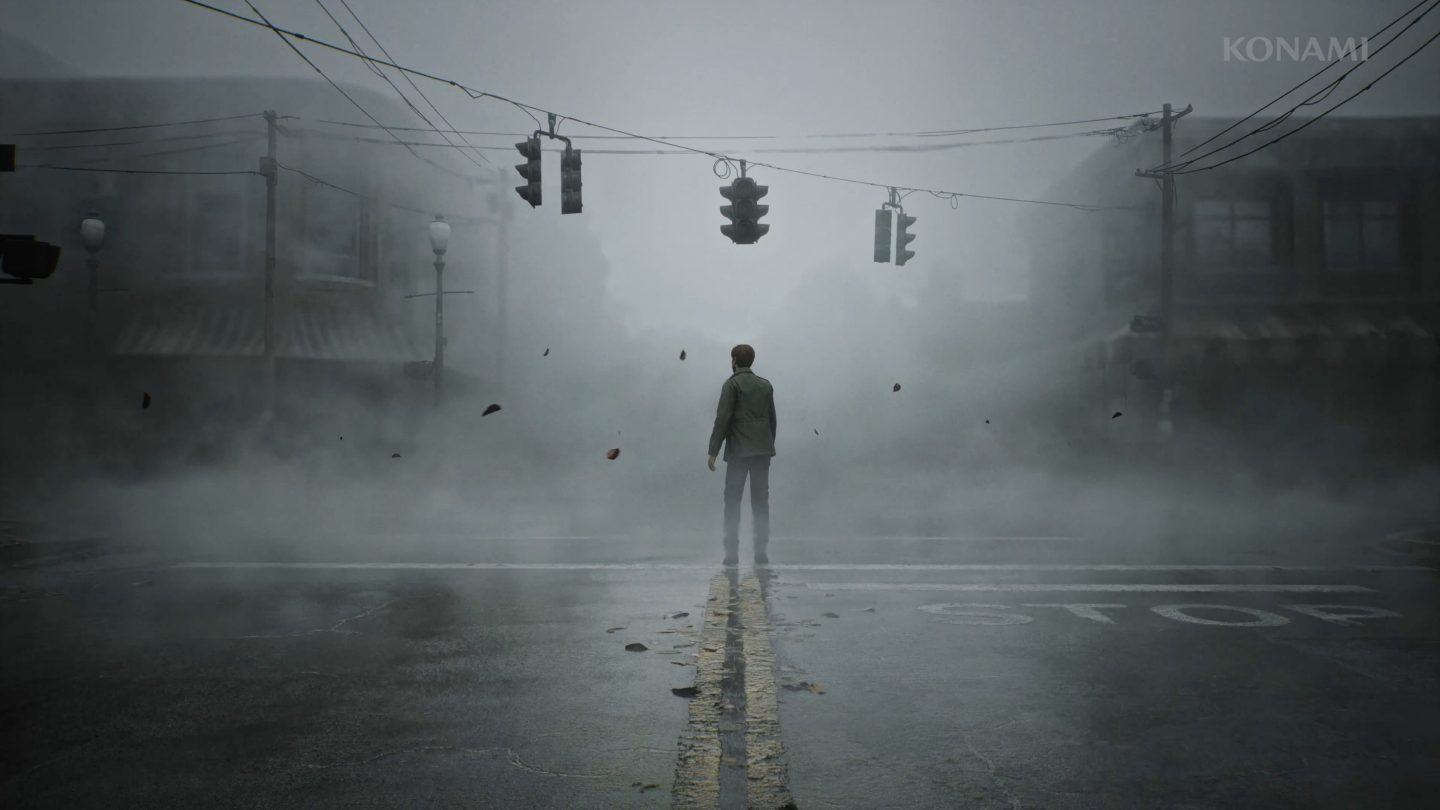 Today, Konami hosted an event where the company announced that all of those rumors surrounding a reboot of Silent Hill were true. So true, in fact, that the company is going to be releasing a number of new game titles for the franchise and even a new film.

The film, called Return to Silent Hill, will cover the story told in Silent Hill 2. Director Christophe Gans, who directed the first film back in 2006, is returning to direct this latest installment. Producer Victor Hadida says that the new film, as reported by Digital Trends, “nurtures the creative vision of the authors from the game, but with a different vision from a filmmaker.”

This one now has so many years from the first one that there is a clear idea from Christophe to make it modern, but also very true to the video game. And that’s also what it is. We are also respecting the will of the author, the producers and Konami into this adaptation. Christophe is really somebody that respects the work that has been done, but that also has his own vision. It nurtures the creative vision of the authors from the game, but with a different vision from a filmmaker. And both have created, I believe, something that has struck the minds of the fans.

You can check out a teaser trailer that features interviews with both Gans and Hadida below:

There are new games coming too

In addition to Return to Silent Hill, Konami is working on a number of new games.

As reported by IGN, there will be a remake of Silent Hill 2 that will be exclusively released on the Playstation 5. Silent Hill: Townfall, Silent Hill f, and Silent Hill: Ascension are the other new titles currently in development.

So, after years of being disappointed that Hideo Kojima and Guillermo del Toro’s Silent Hills game went nowhere, especially after enjoying that terrifying P.T. demo, it appears that a ton of Silent Hill content is on the way.

Who knows, maybe we’ll even get to teleport ourselves into Silent Hill in the future when the PSVR 2 releases next year.