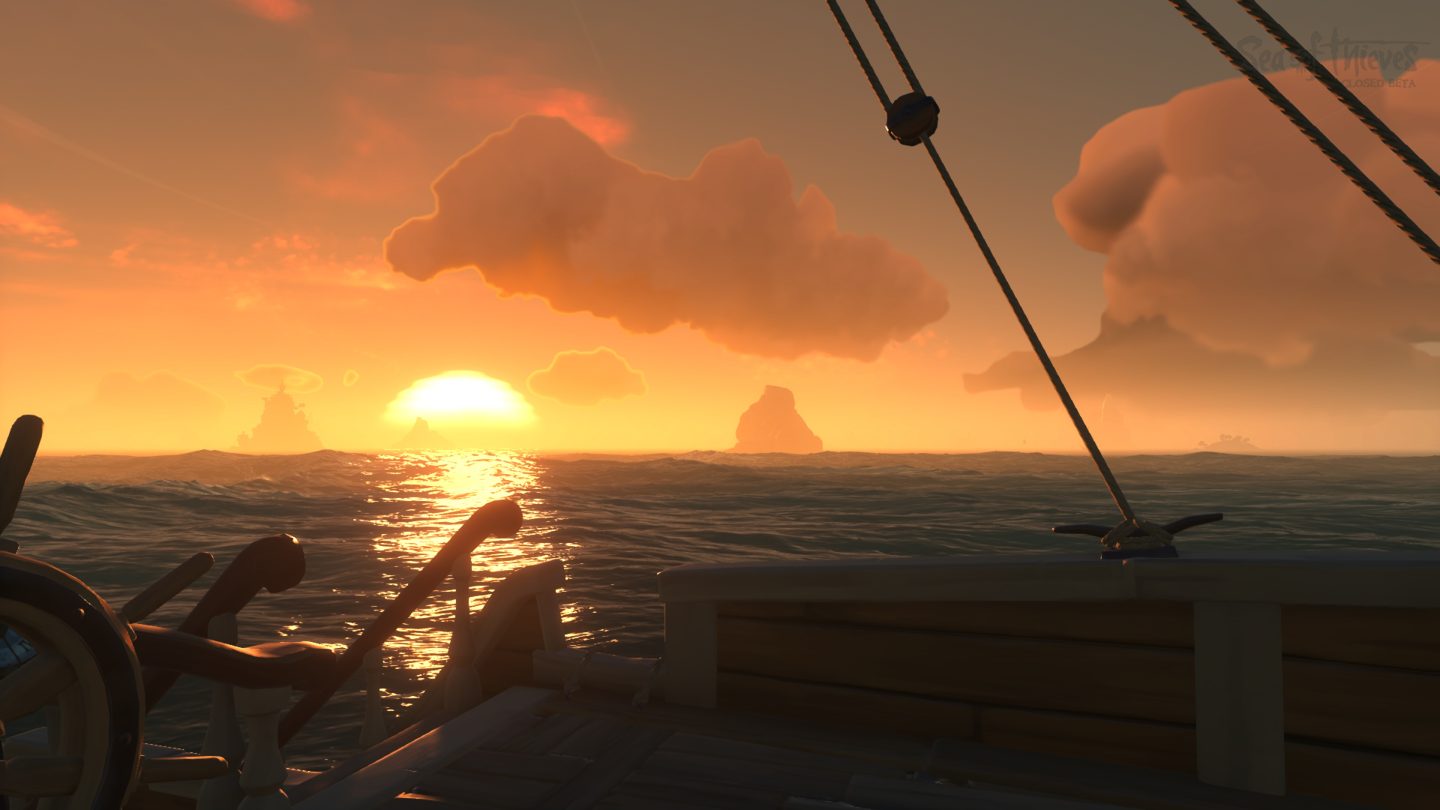 After spending a few hours playing the Sea of Thieves beta last month (and a dozen or so hours watching others play it), the Xbox exclusive shot up to the top of my list of most anticipated games. Few games better understand how to make the act of exploration itself feel as meaningful as the missions or the combat or the story.

But if there were any concerns that were expressed coming out of what was a very successful beta test, they were all in regards to the game’s longevity. Once you’ve sailed from one edge of the map to the other, gathered a few treasure chests and battled with a dozen or so players on the open sea, what would keep you coming back for more?

As it turns out, Sea of Thieves is much deeper than what we saw last month. We already knew that the beta was just a slice of what the final game would offer, but this week, several publications had a chance to speak with the team at Rare ahead of the game’s March release to find out just how much would change at launch.

The closed beta notoriously threw players into the world with virtually no instruction of where to go or what to do. You would spawn on an island and have to figure it out yourself. The final game will be significantly different in this regard, as IGN reports that players will be presented with eight procedurally-generated pirates out of the gate to choose from as the player’s avatar. If the player doesn’t like any of the eight options, they can refresh for eight more. 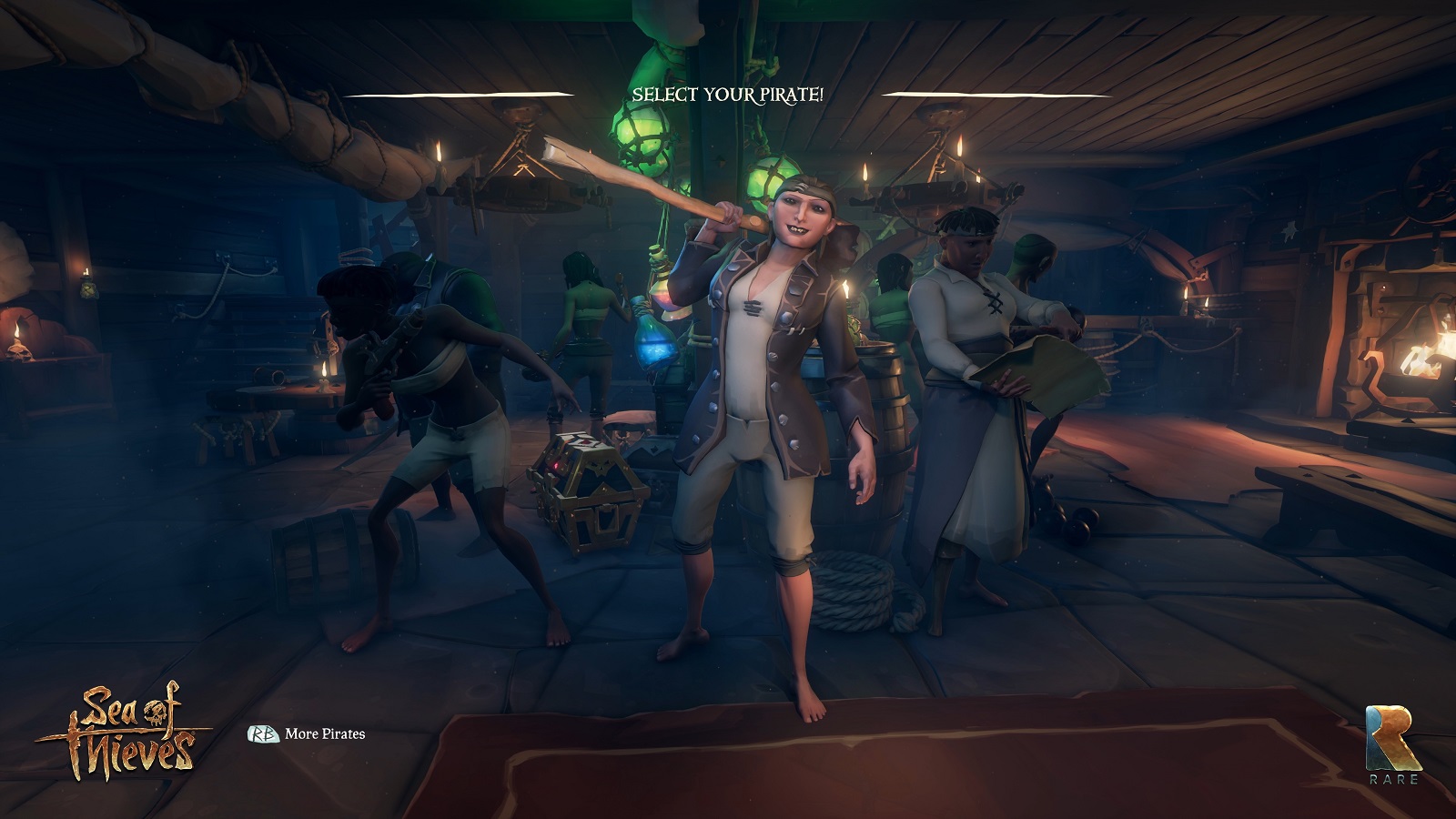 There won’t be any sliders or customization options at this point — you have to choose a pirate and move on. Once you’ve selected a pirate, you’ll have the option to embark on your journey with a galleon (four-player ship) or a sloop (one- or two-player ship). Similar to the beta though, the ship only lasts as long as your gameplay session.

And while Sea of Thieves is still a bigger version of the sandbox we explored last month, there will be a story to give the world a greater sense of purpose. Lead designer Mike Chapman tells IGN that the game takes place prior to the Golden Age of Piracy in a mysterious location called the Sea of Thieves. The game begins as you find your way to this place for the first time, and from there you will work toward becoming a Pirate Legend.

Once you become a Legend, you’ll gain access to a secret pirate hideout and the endgame legendary voyages, which will be the game’s most difficult content at launch. You will also earn a legendary ship, but Rare wouldn’t go into much detail, other than to say that it “has access to things other ships don’t.”

So now we know that Sea of Thieves will have a traditional progression chain to keep us hooked while we’re sailing around the world, firing cannons, battling skeletons and digging up chests. But what are the post-launch plans? 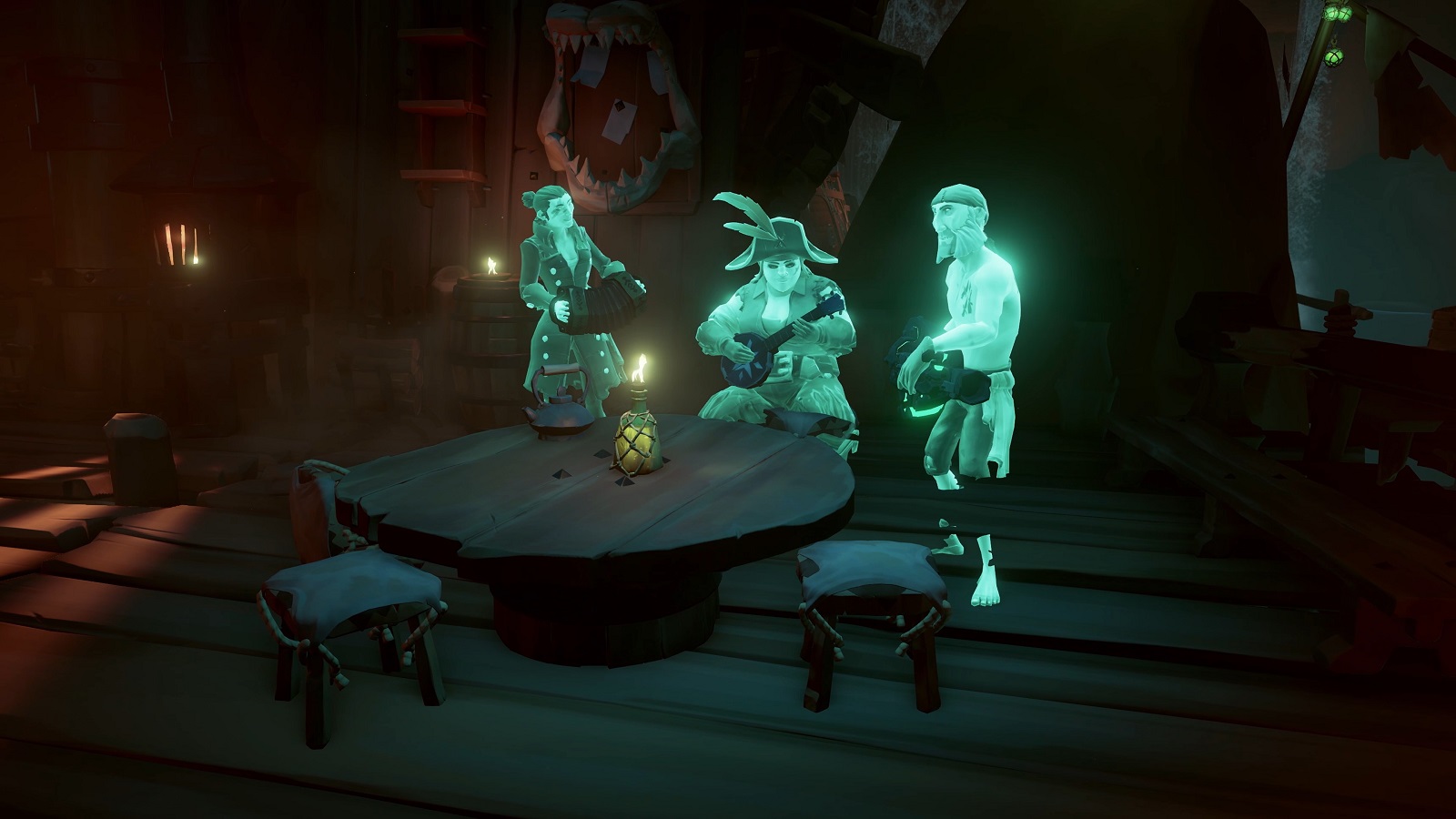 Speaking with USGamer, the team explained that the first two months after launch will be about being “as reactive as possible.” In other words, they will listen to the community, see what works and build on it. They can also take out or fix things that don’t work or that players aren’t enjoying. Then, within the next few months, Rare will begin to roll out the first expansions for the game. One of the first updates will introduce microtransactions.

“Loot boxes” were probably the first words that popped into your head, but Sea of Thieves will never have loot boxes. You will always know what you’re buying if you decide to spend real money in Sea of Thieves. Rare says that pets will be the highlight of the first major update, and that anyone can interact with a player’s pet.

I was admittedly concerned about how long the game’s legs would be after the beta, despite having such a good time playing it. But based on everything we learned today, it sounds like Rare’s pirate sandbox could have a long life ahead of it post-launch. Sea of Thieves arrives on Xbox One and PC on March 20th.