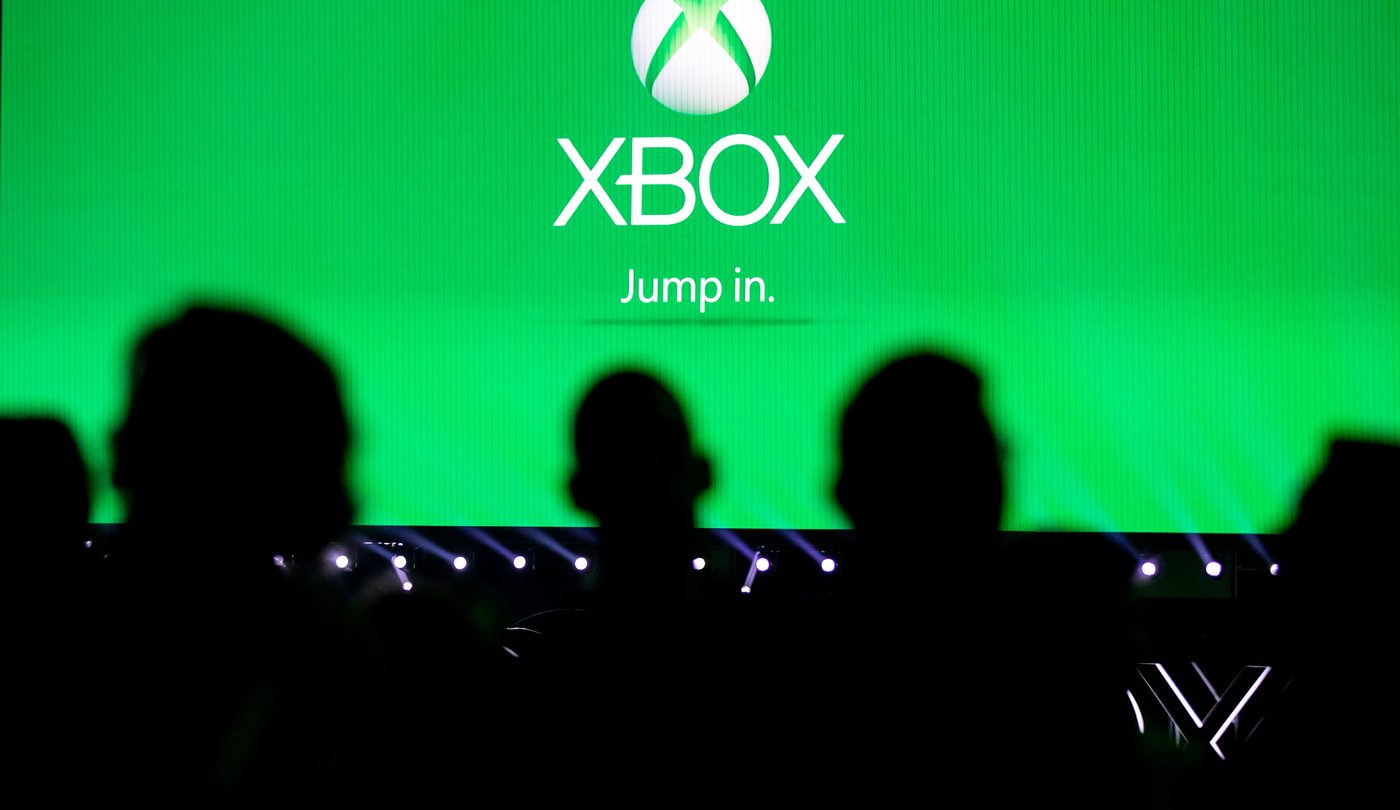 You might expect the guy who co-founded the Xbox project for Microsoft years ago to fly his alma mater’s flag high and proud ahead of the coming face-off later this year between Microsoft’s and Sony’s next-generation consoles, the Xbox Series X and the PS5, respectively. Ed Fries, who during his time with Microsoft was one of the early developers of Excel and Word in addition to serving as the company’s original VP of games, has certainly been watching with more than mere passing interest as the rival gaming giants lay the groundwork for what promises to be an exciting holiday season this year for gamers.

The leaks and hints about what’s to come for both of this year’s most exciting new consoles have certainly been stacking up way ahead of time. Microsoft, for example, in recent days confirmed that with a 12 teraflop GPU, the new Xbox will be twice as powerful as the Xbox One X. Similarly, Sony will be offering another high-powered console as it tries to maintain the lead that even Fries said it’s enjoyed in the current console generation — even as he thinks new console generations will, ironically, be less important over time.

You can really see why that’s the case, Fries tells BGR, “with the great emphasis by both companies on backward — and even forward — compatibility. This is great for game collectors and preservation of the history of games, which is something I care about. Future consoles will be more like buying the next iPhone. You’ll do it and not have to worry about whether all your old games that you love are going to break.”

Details about what we can expect from the PS5 have been lacking compared to what Microsoft has already revealed for its console, which got bested handily by Sony’s in the current-generation console battle — PS4 sales having exceeded 110 million units and more or less doubling estimated Xbox One sales. The next big wave of details about the PS5 is expected to hit in March, with fans filling in the gaps in the meantime with their own ideas about what they hope to see in the new console in the form of amateur concept designs. Bottom line: Gamers want more power, even more realistic graphics, and consoles with exciting new features that revolutionize the gaming experience.

“Sony has really been winning with the best first-party games in the last generation,” said Fries, who adds that he’d also love to see more new original AAA franchises and that “the existing ones have been around far too long.” Along those lines, “I look for Microsoft to improve in this generation with their recent acquisitions and more focus on unique content.”

A lifelong gamer himself, Fries created his first video games for the Atari 800 in the early 1980s. He left Microsoft some three years after the Xbox launched, but he’s kept an eye on both it and the evolution of Sony’s consoles thanks in part to having both at home — as well as by being the parent of gamers. He’s admitted to BGR in the past that he thinks the Xbox One got off to a slow start but that Microsoft’s current gaming VP Phil Spencer has been “doing all the right things.”

He acknowledges being a fan of the new Xbox’s look, while also building on his thought that new console generations are becoming less important:

“It’s because consoles are approaching ‘fast enough,'” he says. “In the old days, the main benefit of a console was you knew as a developer exactly how much power you had to deal with and you could optimize the game for exactly that, which made games on console look better than games designed for PCs which had much more variable capabilities. But now they are all so damn fast that it can look great on PC and console, and the distinction between something made for (the) last generation and next generation will be much harder for most people to see — other than some esoteric things like realtime raytracing or people who really think they can tell the difference between 4K and 8K or 60HZ and 120Hz.”

Undoubtedly, both of this year’s hotly-anticipated new consoles will still provide for a gaming experience that harkens back to a philosophy from Electronic Arts founder Trip Hawkins that Fries likewise agrees with — that games should be “simple, hot, and deep.” Simple, meaning you can pick up a game and get into it immediately. Hot touches on how exciting a game is and whether you’re having fun with it, while deep means there’s a lot there to enjoy and get into. Still a lot of questions about what we’ll get with both consoles, but that’s definitely a bottom line that gamers like him and others expect to see.