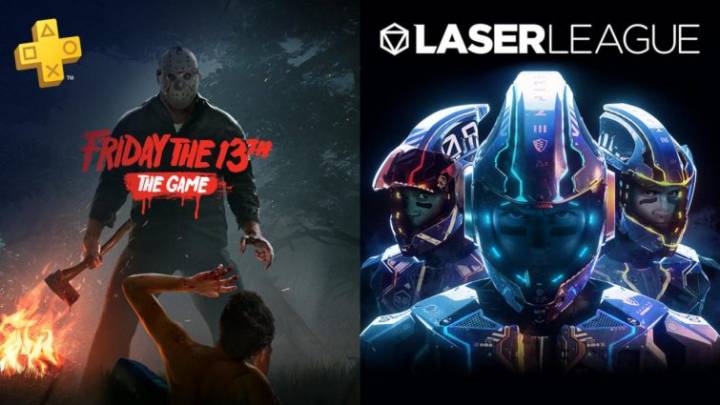 With the holidays swiftly approaching, the video game release schedule is about to pick up in a major way. Forza Horizon 4, Mega Man 11, Assassin’s Creed Odyssey, and Super Mario Party are all about to ship, and that’s just the first week of October. In other words, you’ll probably be preoccupied for at least the next two months, but for those of you who can’t get enough (or can’t spend hundreds on games), Sony is offering free games as well.

Sony announced its latest selection of free games for PlayStation Plus subscribers on Wednesday, highlighted by Friday the 13th: The Game and Laser League on PS4. These are two very different games, but both are fiercely competitive, endlessly entertaining, and deserve to be in your collection, at the very least.

Here’s the full lineup of free PS4, PS3 and PS Vita games for PlayStation Plus subscribers in October: