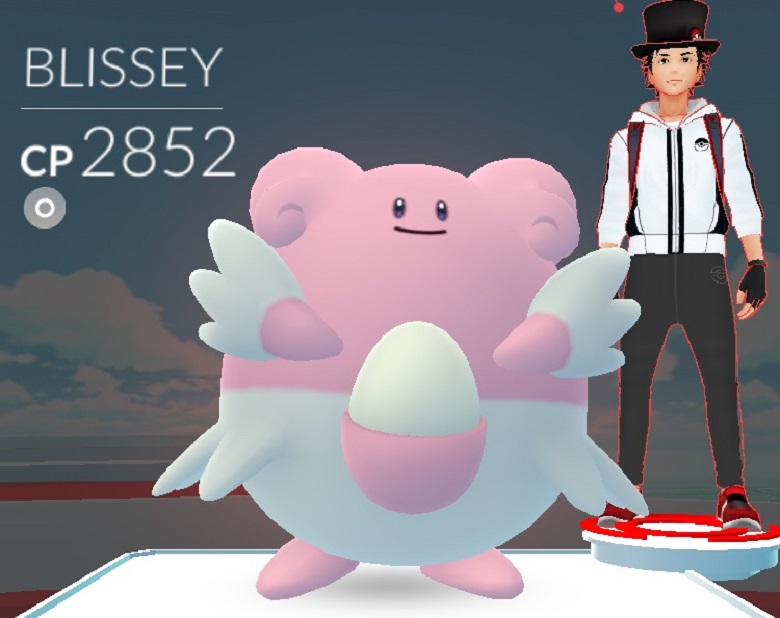 For competitive Pokemon Go players, the most thrilling (and nerve-racking) part of the Generation 2 update is figuring out which new Pokemon are best suited to defend their gyms. Previously, rare Pokemon like Snorlax, Dragonite and Lapras were among the top tier defenders, but now that the Johto region Pokemon have entered the fray, players have had to go back to the drawing board to come up with a new list.

Over the weekend, the Pokemon Go GamePress site released its updated tier list of gym defenders for Generation 2. While many of the strongest defenders from Gen 1 remain high on the list, 8 of the 19 Pokemon that make up the top six tiers were originally introduced in Pokemon Gold and Silver. In fact, the undisputed leader is of the tier list is now Blissey: a new evolution of Chancey that takes forever to defeat.

While Snorlax is and always has been a great option to defend your team’s gym, GamePress notes that Blissey “requires almost twice as much time to defeat as the next best defender.” Even if an attacker has the ability to defeat Blissey, he or she may simply give up after tapping for minutes on end.

Other Generation 2 additions include Tyranitar in Tier 2.5, Donphan, Espeon, Ampharos, Slowking and Steelix in Tier 3.5 and Umbreon in Tier 4. A healthy smattering of new creatures from top to bottom.

While it might take some trainers time to adjust to the new tier list (and catch the Pokemon they need to defend their gyms), it’s nice to see Niantic mixing up the meta with a group of strong new Pokemon.