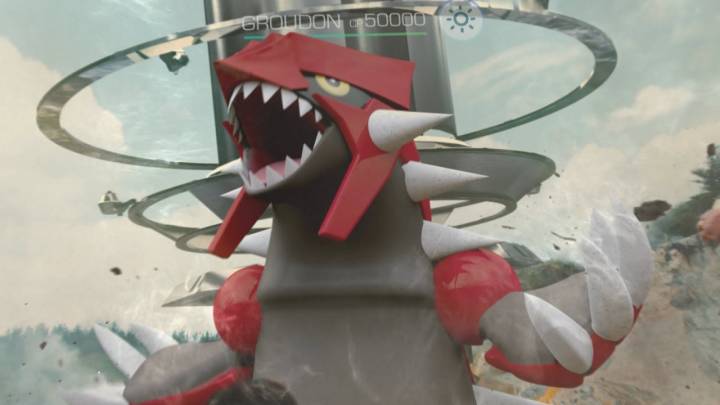 After debuting the first batch of Generation 3 Pokemon during the Halloween event in October, Niantic announced on Wednesday that several new Pokemon from the Hoenn region will be arriving in-game later this week, with even more set to arrive in the coming weeks. In addition to the new Pokemon, Niantic is also introducing real-world weather into the game, which will affect gameplay in a variety of interesting ways going forward.

The arrival of Generation 3 Pokemon has been anticipated by fans for nearly a year, with the rollout of Generation 2 having taken place way back in February of this year. The Generation 3 creatures were first introduced in Pokemon Ruby and Sapphire, which launched in 2002 on the Game Boy Advance.

While the addition of Gen 3 was expected, the dynamic weather system — which will begin rolling out at the end of the month — was a surprise. Ruby and Sapphire were the first Pokemon games in which weather had a real impact, as certain Pokemon would perform better in certain conditions (and vice versa), so Niantic decided that now was the time bring the feature to the mobile game. Now your Water-type Pokemon will be stronger when it’s raining, and your Fire-type Pokemon will get a boost on a sunny day. Plus, you’ll be able to see the weather in-game.

Plus, Pokemon are more likely to appear during weather conditions that suit their type. You’ll find Magikarps splashing around in the rain, Snorunts frolicking in the snow and Charmanders roaming about on sunny days. Now you actually have a good reason to put on a raincoat or your snow boots in order to catch certain Pokemon.