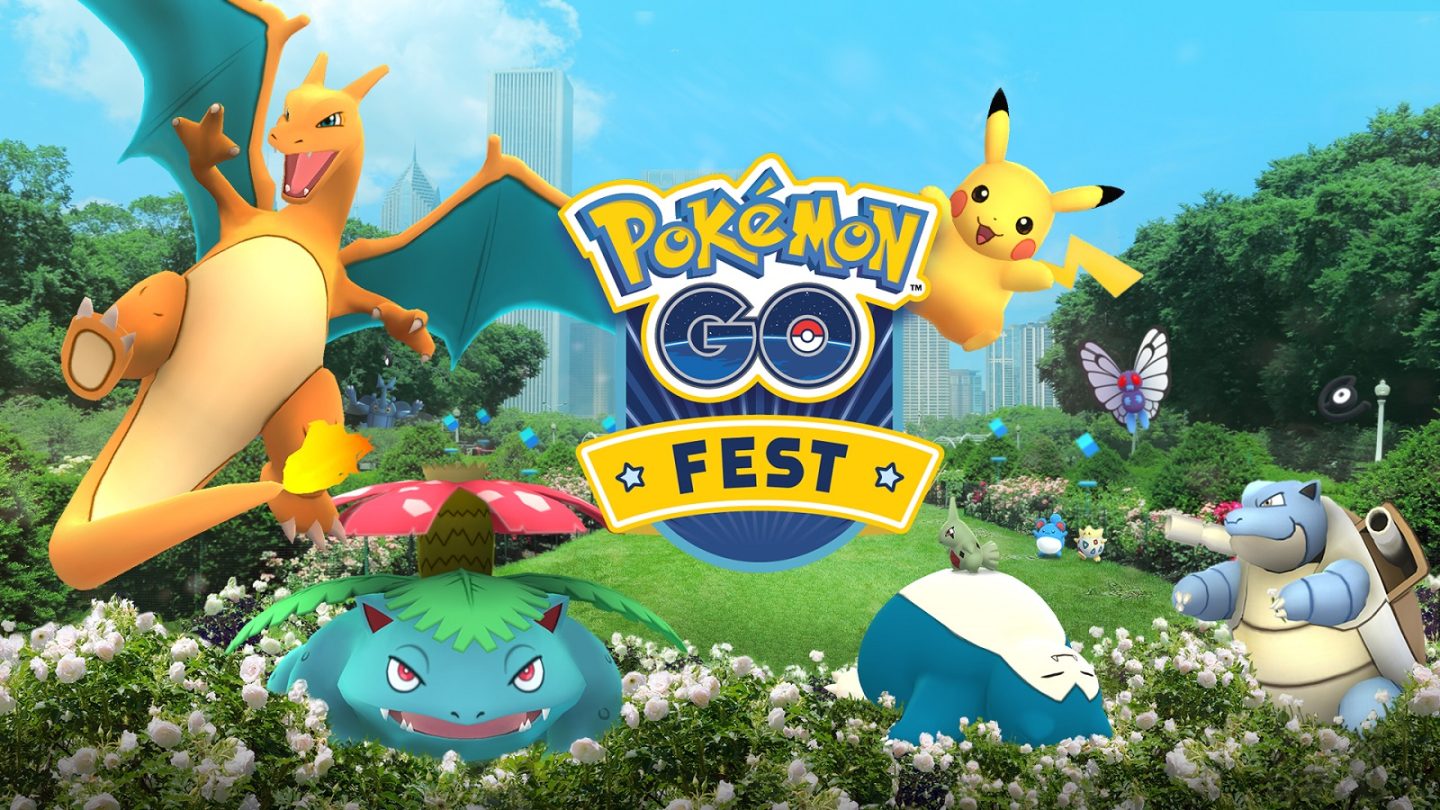 Last month, the Pokemon Go team announced that it would celebrate the game’s one-year anniversary by hosting a real-world event in Chicago’s Grant Park. Dubbed Pokemon Go Fest, the event is scheduled to take place on July 22nd, where attendees will find increased Pokemon encounters, special PokeStops, unique challenges and have the opportunity to earn an exclusive medal.

Unsurprisingly, tickets sold out within minutes, but for the millions of trainers who can’t attend, Niantic has some good news: the event will be streamed live on Twitch and YouTube throughout the day.

The developers haven’t revealed any details about the live stream other than the fact that it’s happening, but we know that the Go Fest is set to begin at 10:00 AM CDT and end at 7:00 PM CDT. The stream will presumably take place during the same window, but we’ll update this post as soon as we have more information. In the meantime, be sure to bookmark Twitch.tv/PokemonGo.

We're excited to announce that #PokemonGOFest will be streamed live on Twitch! Watch live this Saturday at https://t.co/T5cr3FhxJK.

Watching the stream isn’t the only way to participate in the Pokemon Go Fest from afar. There will also be three Catch Challenges — one from 11:00 AM CDT – 11:30 AM CDT, a second from 1:00 – 1:30 and a third from 3:00 – 3:30 — where trainers outside of Chicago will work with trainers attending the Fest to unlock global rewards by catching as many Pokemon as possible. You might have to take a break from watching the stream to participate, but the rewards should be worth it.

Niantic revealed on Thursday that the first ever Legendary Pokemon will appear in Grant Park during the festivities, but only if we catch enough Pokemon during the Challenge Windows. If they can defeat the Legendary Pokemon, then Legendary Raid Battles will roll out all around the world on Sunday, July 23rd. If that’s not reason enough to tune in and participate, I don’t know what is.