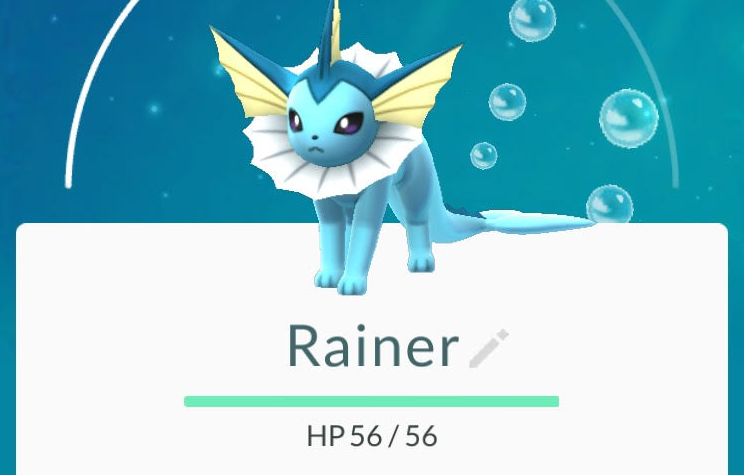 Since the day Pokemon Go launched, gamers have been poking through the game’s code to find any hidden secrets the developers might have hidden within. For the first several days, there wasn’t much to talk about, but in the ensuing weeks, dozens of exciting tidbits have come to light.

We’ve written about some of Pokemon Go’s easter eggs in the past (as in the surprises that the developer actually intended for us to find, not the cheats that some players have discovered on their own along the way).

There’s the Eevee easter egg, which allows players to control which evolutionary form their Eevee evolves into. There’s the option to choose Pikachu as your starter Pokemon (providing you’re willing to walk around for a while when you first start playing). But along with these, there are plenty of others we haven’t had time to cover. Thankfully, one dedicated player has made a video highlighting each and every easter egg to date, including some you might have completely missed:

Stick around for the end of the video when YouTuber Big Daddy Red talks about some of the theories regarding Ditto — a rare Pokemon which no one has caught legitimately yet. Although Ditto is exceedingly rare in the original Pokemon games, it’s not a legendary Pokemon, which has led many players to believe that there is a way to catch one that has yet to be discovered.