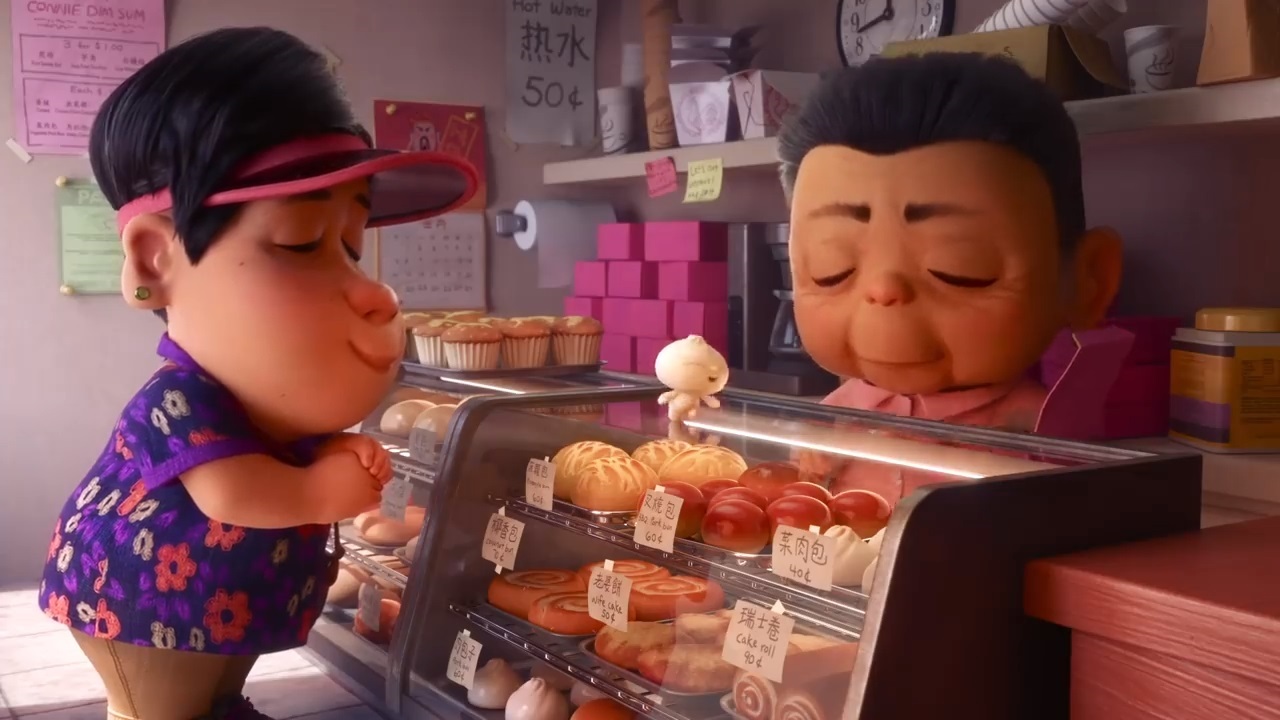 Earlier this year, Pixar released a poignant, stunning short film called Bao alongside the equally fantastic Incredibles 2. It was the first of Pixar’s countless shorts to be directed by a woman, and tells the story of “an aging Chinese mom suffering from empty nest syndrome” who gets a second chance at motherhood when one of her dumplings suddenly comes to life. Rather that eat the dumpling, she ends up raising it as her own child.

Pixar’s shorts always seem to have a lesson to impart upon viewers, but Bao takes its time developing the story until a shocking twist gives way to the true meaning of the short. Bao accompanied Incredibles 2 throughout its theatrical run earlier this year, but if you happened to miss it, Pixar just uploaded it to YouTube.

Domee Shi’s short film, which you can watch below, is one of ten shorts that have been shortlisted for the Oscar’s Best Animated Short at the 2019 Academy Awards. The full list of nominations will be announced on January 22nd, 2019, but Bao is expected to be the front-runner to win the category at the awards show.

Bao doesn’t feel like a “traditional” Pixar short (if there is such a thing), especially with its relatively dark ending, but Shi says that she was encouraged every step of the way to tell the story that she wanted to tell. Therefore, the short ended up turning out exactly as it would have if she had made it on her own.

Bao is included as part of the third volume of the Pixar Short Films Collection, which is available now.