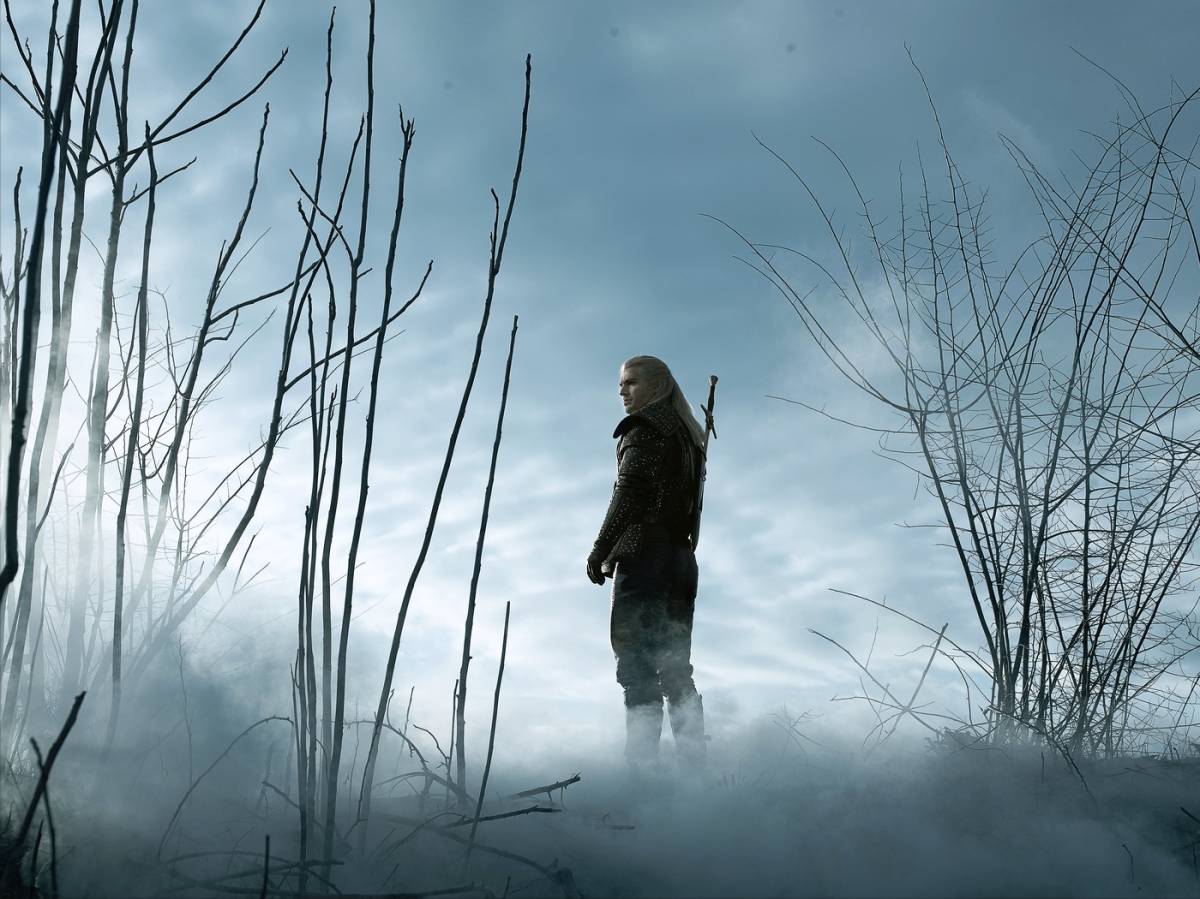 With Game of Thrones out of the picture, several studios have been working on a bunch of fantasy TV series that could replace HBO’s massive TV hit. After all, fans of the genre will now be looking for something similar to digest now that Thrones has ended — and in spectacularly awful fashion, we might add. Two of the biggest ones will come from Netflix and Amazon, although it’s only Netflix that’s ready to premiere its new show this year; Amazon’s Lord of the Rings project hasn’t even started filming. Netflix will soon drop the first trailer for its brand new show The Witcher, and will hopefully tell us when the TV series will finally premiere.

No, you’re not mistaken, Netflix had already given us a first taste of The Witcher months ago at Comic-Con San Diego. But that was just the “official teaser” for the series, a teaser that’s been viewed on YouTube more than 20 million times. Here it is again:

It’s not to be confused with the first trailer for the series, which is supposedly arriving at the end of the month in Italy. The news comes from Italian blog SmartWorld, which reports that Netflix will have a significant presence at the upcoming Lucca Comics & Games Festival that takes place from October 30th to November 2nd in Lucca. The event is the largest comics festival in Europe and the second-largest in the world after Comiket, which takes place in Tokyo.

The report says that Witcher showrunner Lauren Schmidt Hissrich and stars Anya Chalotra and Freya Allan will attend a panel on October 31st, as will the writer of the books that inspired the show, Andrzej Sapkowski. A day later, executive producer Tomek Baginski, costume designer Tim Aslam, and production designer Andrew Laws will attend a second panel for the show.

Interestingly, for the entire duration of the comics festival, the city of Lucca will become the Continent, according to Netflix Italia, which is The Witcher’s equivalent of GoT’s Seven Kingdoms.

Still not sold? Well, the official website of the event also mentions the trailer’s premiere. Once that happens, Netflix simply has to announce the release date of the show. By the time the trailer launches, we’ll have less than two months left in the year, and The Witcher is supposed to premiere by the end of 2019. The most recent Witcher leak did indicate a December 17th launch date for the series, but that has yet to be confirmed.