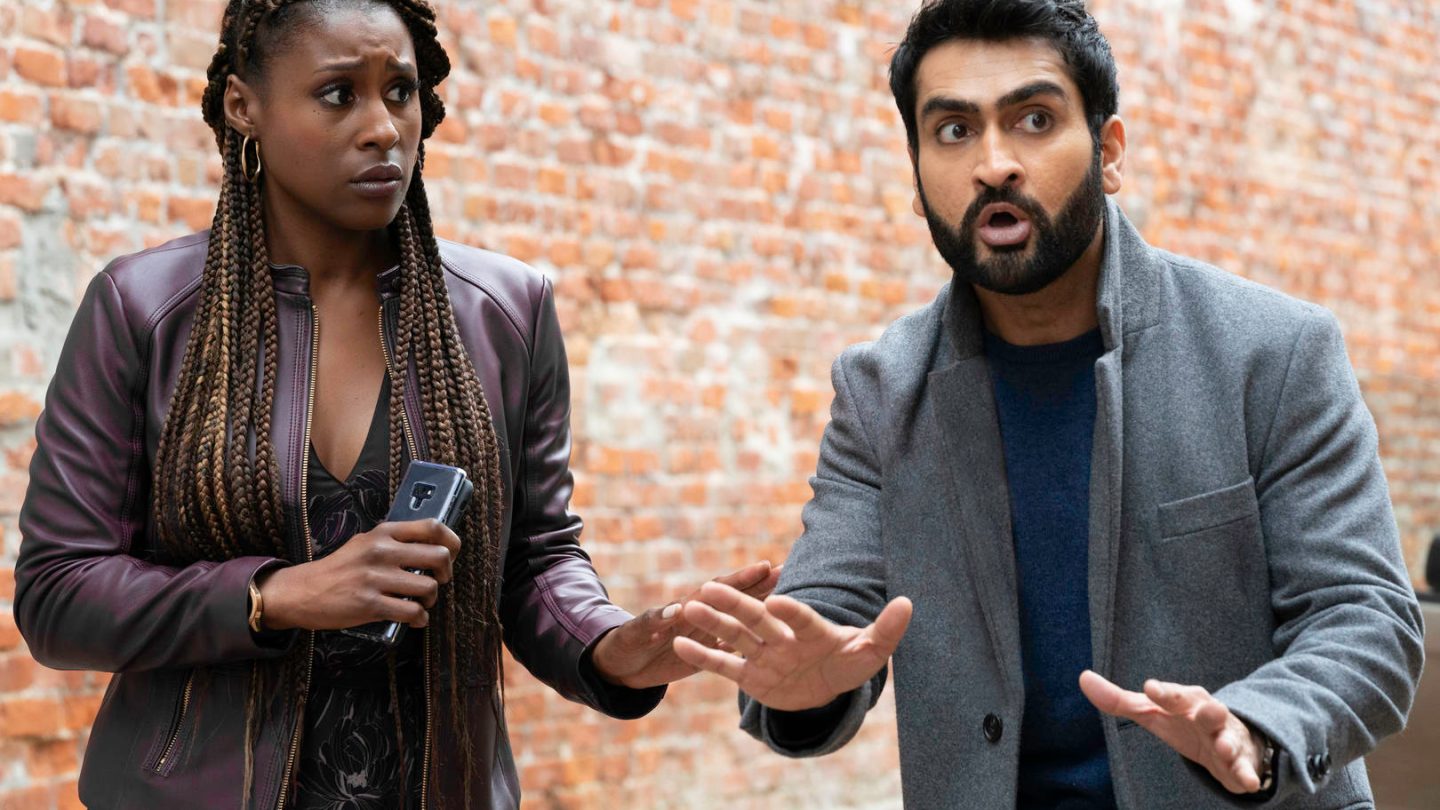 This is a somewhat quiet week for Netflix, without any huge tentpole franchises returning with new seasons, but there are a few intriguing additions. Michael Showalter is behind some of my favorite TV shows and movies of the last two decades, including Wet Hot American Summer and The Big Sick, and his new movie The Lovebirds is debuting on Netflix this week. We’re also getting the first new standup special from Patton Oswalt in three years.

Here is the complete list of the Netflix streaming arrivals and departures for the week of May 17th, 2020: