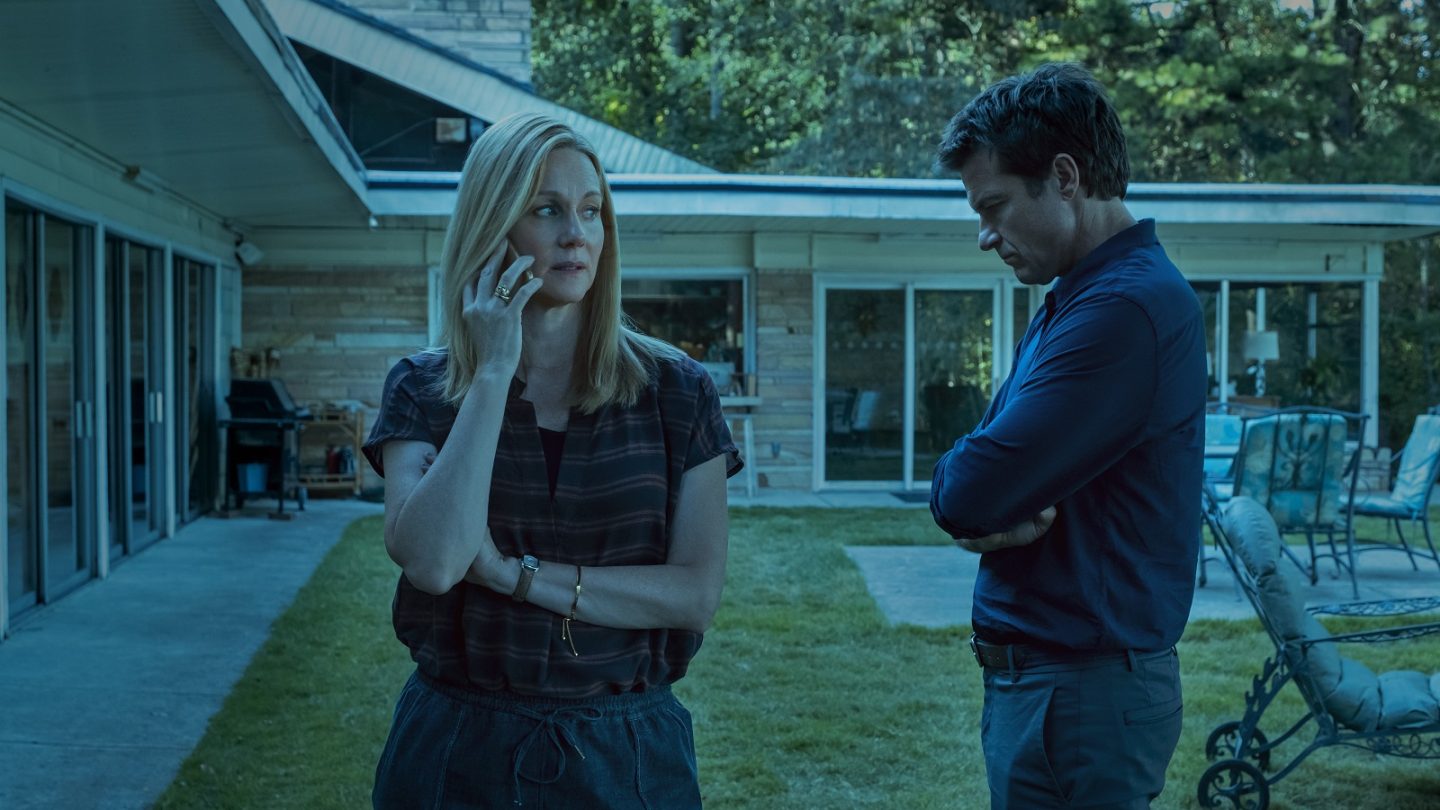 It’s 2021, and at long last, Netflix has some real competition from other streaming services. Disney+ has begun to roll out its endless barrage of Star Wars and Marvel shows, is streaming massive blockbuster movies on the same day they hit theaters, and Peacock is now the only place to watch The Office. In the coming years, one of the countless competing services might even stand a chance of toppling the industry leader, but that probably won’t happen as long as most people believe that Netflix has the best selection of original content.

As reported by Variety, a new survey conducted by Morgan Stanley reveals that 39% of respondents believe that Netflix is the paid streaming service with the best original programming. came in second place with 12%, Disney+ and Hulu tied for third with 7%, and took fifth place with 6%.

As Variety points out, this is right in line with previous surveys from the Wall Street firm. In fact, back in 2018, the results were identical for Netflix, and they only ticked up one percentage point in 2019. The big difference is that 32% of respondents picked “don’t know” in 2019, while that number dipped to 23% in 2021.

The results aren’t especially surprising, as Netflix has spent billions of dollars building up its library of original movies and TV shows over the years. Undoubtedly, the leadership saw the writing on the wall that all of the valuable licensed content would eventually be snatched back up by its owners as they launched their own services, and so establishing a library of content that would remain on the service forever became the top priority. According to Statista, Netflix released over 370 original titles in 2019 alone, and that number has grown every year.

While Netflix remains the top dog in original content, that hasn’t stopped consumers from broadening their horizons when it comes to the number of services they pay for. According to the survey, the average American household now subscribes to 2.5 streaming services. That’s up from 2.3 in 2020 and 1.8 in 2019. In all, Morgan Stanley estimates that there were more than 300 million active subscriptions in the US at the end of 2020.

In addition to being most people’s top choice for original programming, Netflix also took home the gold as the most popular streaming service with 58% of respondents saying that they used Netflix. 45% said they used , 31% said they paid for Disney+, and 20% are subscribed to HBO and/or .

Other interesting tidbits from the survey include growth among free and ad-supported services like Tubi and Pluto TV being “fairly muted” in 2020, pay-TV satisfaction being at all-time highs, and connected TV penetration reaching nearly three-fourths of the country. 3,100 US adults were polled by Morgan Stanley’s AlphaWise for the survey.