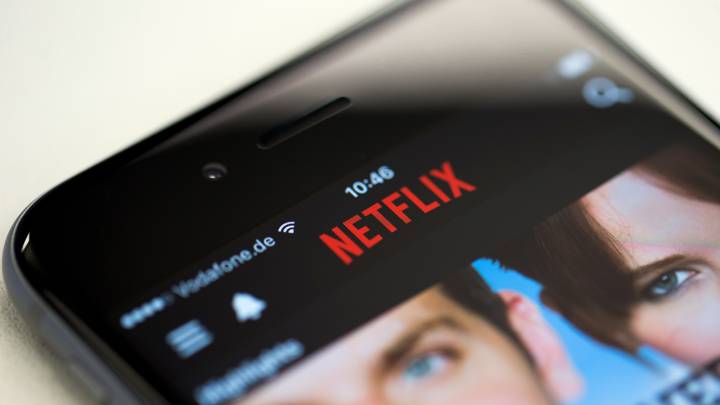 If money is very tight right now and you’re looking for ways to save, you should definitely consider canceling your subscription services — including Netflix — and checking out these 10 awesome streaming alternatives that are all completely free. Unemployment is still sky-high in the US due to our mind-bogglingly awful response to the novel coronavirus, so it’s totally understandable if you’re looking to cut costs a bit. You can always restart your Netflix subscription anytime you like, of course. And when you do, you’ll have plenty of fantastic new original shows and movies just waiting to be streamed.

August is set to be an extremely busy month at Netflix, with well over 100 new movies, series, and specials set to be added to Netflix’s content catalog over the course of the month. You can see the entire schedule of releases right here in our earlier coverage, but plenty of people out there are concerned mainly with the new original movies and shows Netflix has planned each month. Those people won’t be disappointed in August because Netflix is planning a whopping 60 different original releases over the course of the month.

There’s plenty to get excited about on Netflix in August 2020, but the highest-profile original release has to be Project Power on August 14th. It’s a high-octane thriller starring Jamie Foxx and Joseph Gordon-Levitt about a new drug that gives people temporary superpowers. It sounds pretty silly — and it may very well be — but it’s also shaping up to be the biggest release of August. Then again, Lucifer season 5 is set to arrive on August 21st, and that’s obviously going to be huge as well.

Want to see what else is in store for Netflix subscribers next month? The full Netflix August 2020 releases list can be found below, and we’ve included links when available so you can go check out the trailers.