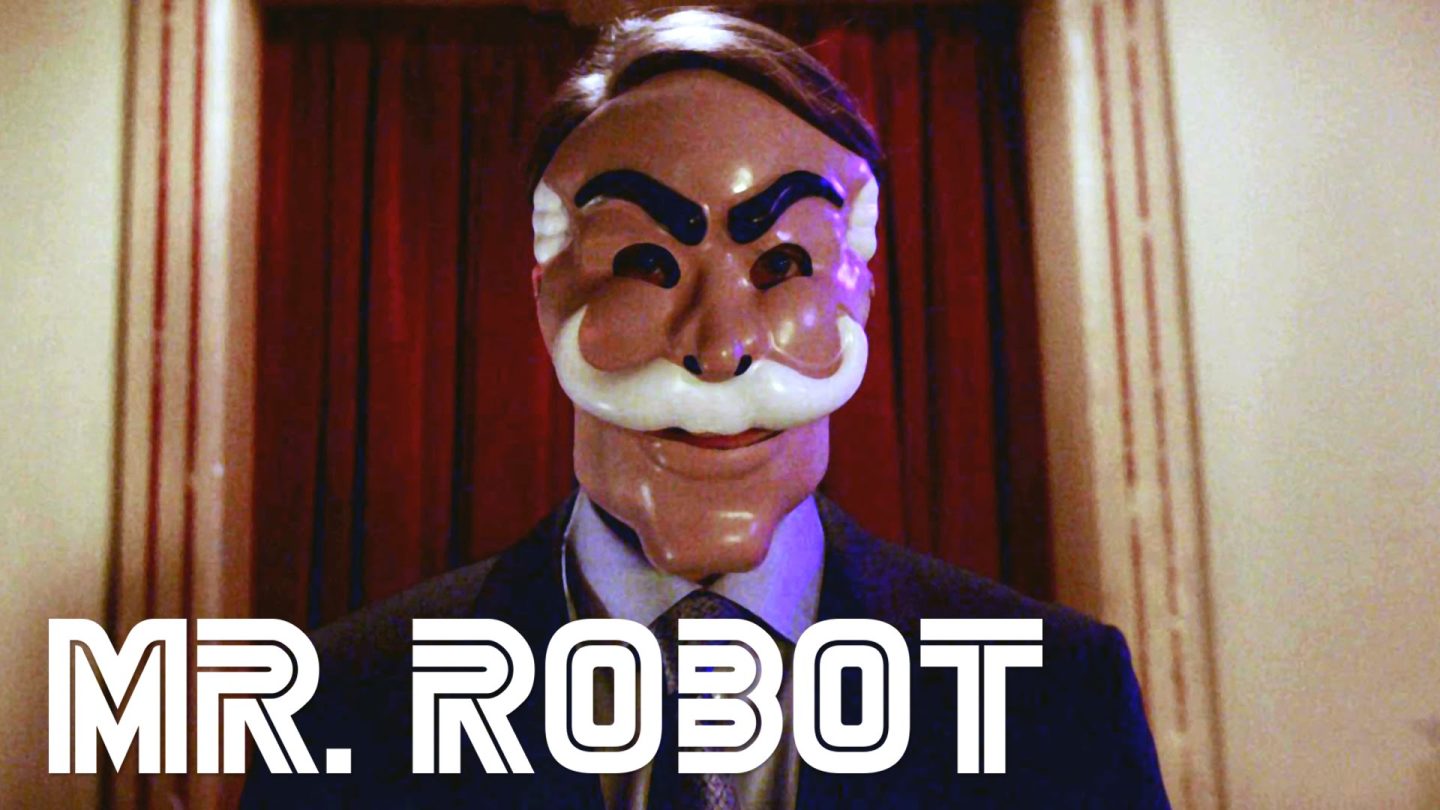 Mr. Robot was one of the surprise hits of 2015, and the second season will be returning to our screens on July 13th. If the first trailer is anything to go by, we’re going to be in for a rollercoaster summer.

We’d already heard that season 2 would be markedly different from the first season, and the trailer seems to confirm that. It’s going to be much more focused on the consequences, and on current hot-button topics in the tech world like encryption and privacy.

But plot lines aside, the trailer is setting the scene for one hell of a season. We’ve got President Obama, Elliot’s missing days, and a whole list of other things to unpack.

One of the differences this time around is that creator Sam Esmail will be directing all ten episodes. He’s already told us that this season will be more about the backstory and consequences, and that it’s all researched carefully: he even consulted with economic experts to work out what would happen if a hack took down one of the world’s largest companies.

For the last season, Mr. Robot scored some significant wins at the awards: best television drama series and best supporting actor in a TV series (Christian Slater), and a nomination for best performance by an actor in a TV series (Rami Malek). If this trailer is anything to go by, we’re in for another stellar run.