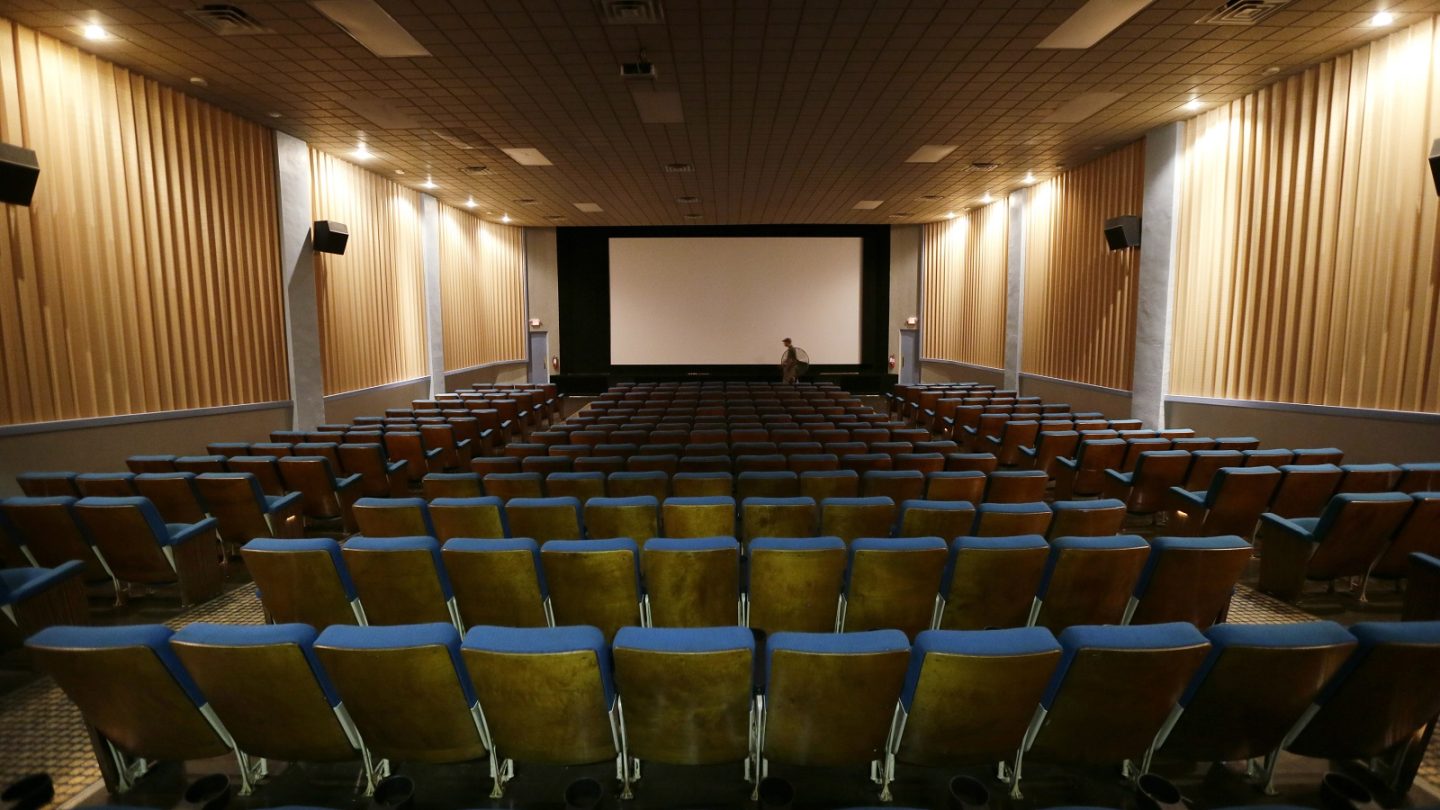 Movie theaters have been struggling to compete with the influx of quality television, affordable streaming services and rising ticket prices for years, but 2017 box office numbers are proof that Hollywood is losing the battle. Citing the latest estimates from Box Office Mojo, Bloomberg reports that last year was the worst year for ticket sales since 1992, with admissions dropping from 1.32 billion to 1.24 billion year-over-year.

The silver lining for Hollywood is that revenue held mostly steady at $11.1 billion in 2017 (down from $11.4 billion last year), but that’s taking into account the fact that the average ticket price has rocketed up almost $0.30.

Revenue and ticket sales have fluctuated dramatically over the past decade, with big declines often followed by major rebounds, but on paper, 2017 looked like it should have been a home run for the box office. Star Wars: The Last Jedi, Wonder Woman, Justice League, and half a dozen Marvel movies highlighted the blockbuster slate, while smaller indies like The Big Sick, Lady Bird and Get Out received critical acclaim and widespread attention.

And yet, for a variety of reasons, ticket sales still bottomed out. Bloomberg points to sequel fatigue, a weak lineup of movies and Netflix as some of the key factors for the decline, but the price of going to see a movie is keeping plenty of customers stuck to their sofas as well. I bought two tickets for my roommate and I to see The Last Jedi on opening night and ended up paying $36 after the convenience fee. That’s on the cheap side in New York.

“The industry should be concerned if the metric falls again in 2018,” said Bloomberg Intelligence analyst Geetha Ranganathan. “Especially with a stronger film slate for this year, fewer moviegoers would be a warning sign that the industry may be in secular decline.”

This is not the death of the movie theater. Bloomberg notes that while domestic admissions may have taken a hit, revenue in China is at an all-time high. But unless movie theaters find new ways to attract customers, the domestic numbers are going to continue to drop until drastic steps are taken.