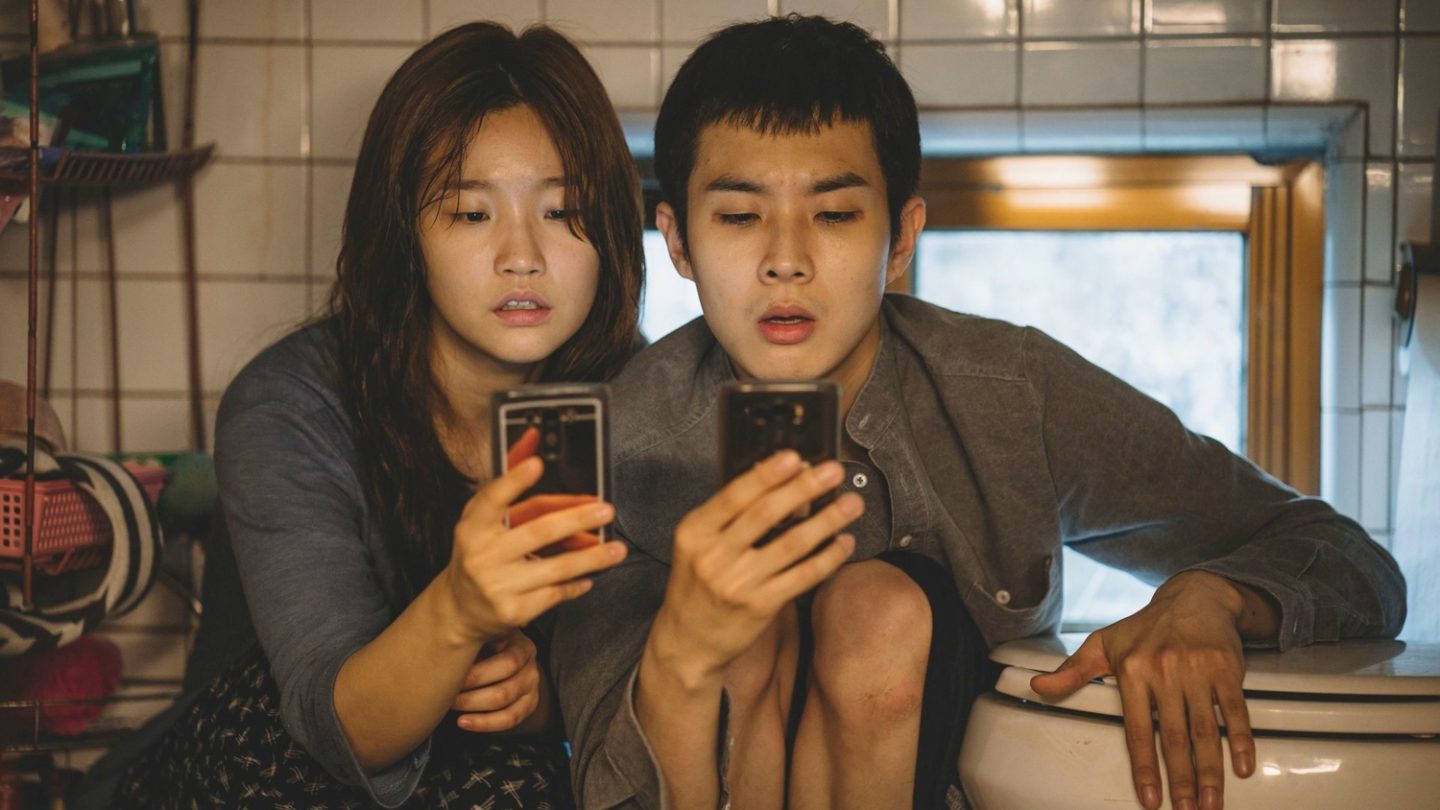 It’s been a few weeks now since the foreign-language blockbuster Parasite stunned Hollywood by taking home a handful of major awards at this year’s Oscars ceremony — including a Best Picture win for the critically acclaimed film, the first time a foreign title has done so in the 92-year history of the awards. And the buzz surrounding the movie, which will have an exclusive streaming home soon, has yet to die down. In fact, it may even be continuing to grow.

To coincide with the one-year anniversary of Parasite premiering at the prestigious Cannes film festival, Grand Central Publishing is planning to soon release director Bong Joon Ho’s storyboards for the film in the form of a 304-page graphic novel. Set for a May 19 publication date (and available for pre-order here), it will include a forward that’s penned by the director, and the dialogue and camera directions will be translated into English. Meanwhile, not only will the book no doubt prove something of a hot commodity among the film’s legion of fans in the US — Hulu has announced that it will stream the movie starting on April 8. To say nothing of the fact that there are still plenty of viewers who don’t want to wait that long, and who’ve already taken advantage of movie rental services like Amazon and iTunes to make Parasite the top streaming movie once again this week.

This has been the case for a few weeks now, Parasite basically having a chokehold on the top spot in a ranking of the hottest streaming movies that viewers are watching the most of across the major streaming services like Netflix and others. This newest ranking is courtesy of the team at streaming search engine Reelgood, which each week provides BGR with a snapshot of data revealing the preferences and streaming behavior of its millions of users, and the new data covers the week of February 20-26.

Top titles for the week mostly include older fare and movies that have been out for some time — movies like The Dark Knight, Inception, and Avengers: Infinity War. Newer flicks on the list include Knives Out, director Rian Johnson’s fantastic whodunnit that was released in the fall and which is getting a sequel — and, of course, Parasite in the #1 spot. There’s still such an incredible level of demand for the latter that it’s gotten another short-term theatrical run, to take advantage of the glowing post-Oscars attention. That’s helped the movie’s box office gross approach almost $50 million so far, to make it one of the top five highest-grossing foreign titles ever in the US.

Here, meanwhile, is this week’s full list of the Top 10 movies that streaming viewers are watching the most right now across the major video-on-demand services: