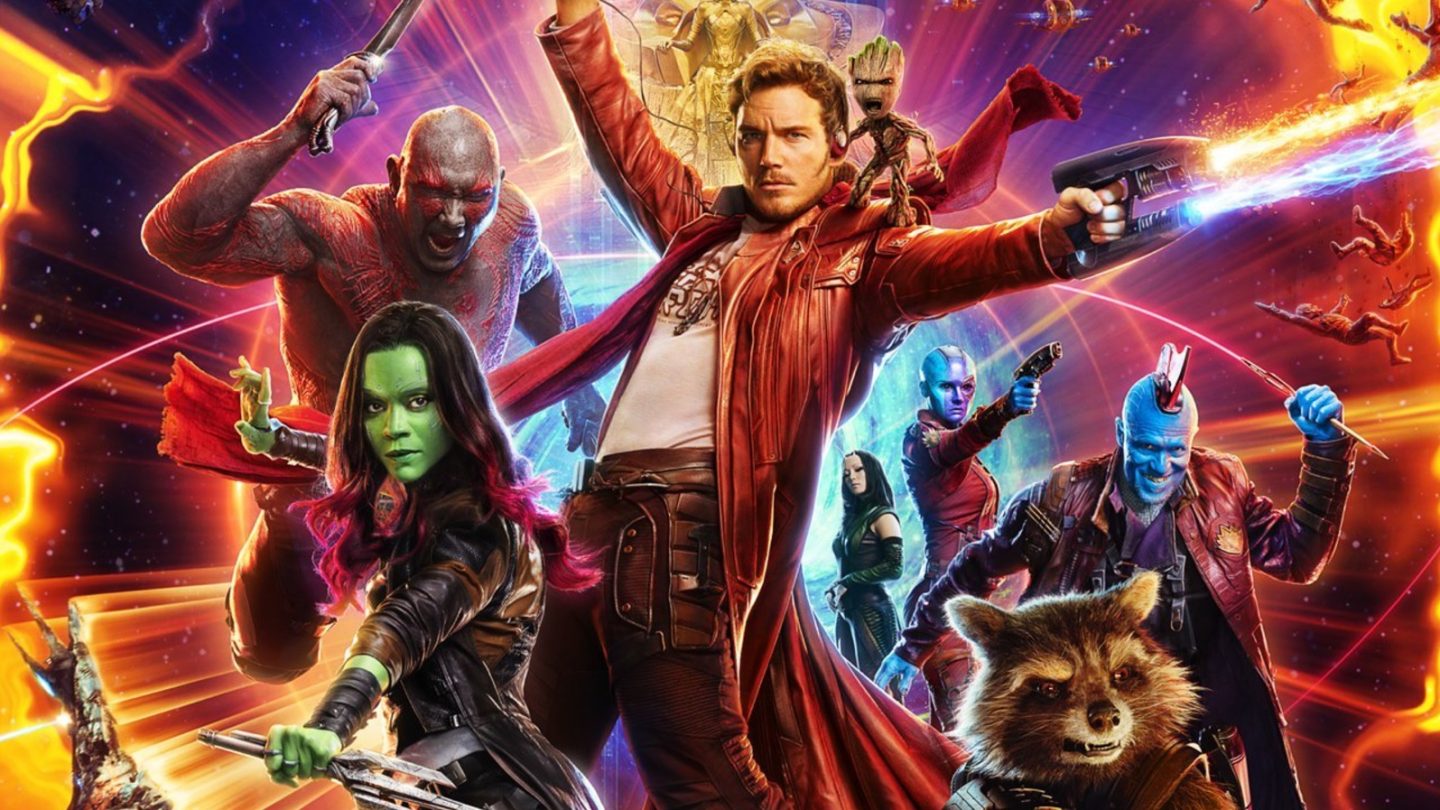 What makes Avengers: Infinity War and Endgame so great is the sense of danger. The former makes it clear early on that people might die, and that the stakes are real. By the time it finishes, you’re left with only half of your favorite heroes standing, and they’ve all been defeated. The others have been turned to dust, but it’s immediately clear that it will all be fixed in the next Avengers installment. But it’s also obvious that whatever the Avengers will have to do to save everyone else might come at tremendous cost.

That cost, we learned a year after Infinity War premiered, was the death of Black Widow and Iron Man, and the retirement of Captain America. But these aren’t the only Avengers that will leave the team in future films, and the next meaningful death might come in the next few years in Guardians of the Galaxy Vol. 3.

Are any of the Guardians official Avengers? Well, Rocket had been anointed as one at some point during the five years between Infinity War and Endgame. So had Nebula. They’ve both been living the superhero life together with the others for some five years. You can even argue that the Avengers vs. Guardians fight on Titan in Infinity War, and the association that followed, was basically an Avengers induction. Star-Lord, Drax, Mantis, and Nebula were fighting alongside Tony Stark, Peter Parker, and Doctor Strange against Thanos.

Then, when Steve Rogers uttered the two words we’d been dying to hear in the climactic battle at the end of Endgame, he practically made everyone fighting alongside him an Avenger. “Avengers, assemble!” he said, and the audience went crazy, just as everyone on the screen charged at Thanos and his armies.

So yes, in one way or another, every Guardian is pretty much an Avenger.

This brings us to James Gunn’s surprising revelation on Instagram that there will be a death in Guardians 3. It’s too early to tell who’s going to die and whether it’ll be one of our beloved Guardians or Avengers. And we can only blame the person who asked the question. “Will someone die in GotG 3?” someone asked Gunn on Instagram after the director challenged fans to ask him questions.

There’s only one answer to that question, and that’s the answer Gunn gave. “Yes,” he said, and it makes perfect sense. People and other beings die in Marvel movies. It happens all the time. Most of those deaths are not relevant to the greater story. We only care about villains and heroes. So some may say that Gunn didn’t give away anything. Of course someone will die in the film. It’s what happens in superhero movies and action movies in general.

Then again, you should be prepared for anything from Marvel.

Let’s not forget that three Guardians have already died (though two of them came back). Yondu sacrificed his life in Guardians 2. Then we saw Gamora pass away in Infinity War. We got a different Gamora back in Endgame, which will reset the Star-Lord/Gamora love story and allow us to rediscover it in Guardians 3. And 2023 Nebula killed 2014 Nebula, so the Nebula we know and love is still alive. But, technically, we saw one Nebula die as well.

Gunn also said there won’t be a Guardians 4 during the same set of questions and answers. Or, better said, he never planned to make more than three films. With Marvel, however, you never know. But if Guardians 3 is the last film for the current team, then we might see some sort of heroic death in the process.

That said, we still don’t have a release date for Guardians 3, and we don’t expect to learn it anytime soon. Disney pushed back the premiere of the MCU’s Phase 4, and work on several films and TV shows has been halted during the coronavirus outbreak. Therefore, Guardians of the Galaxy Vol. 3 can’t launch sooner than 2022. But we definitely expect the film to be included in MCU’s Phase 5.