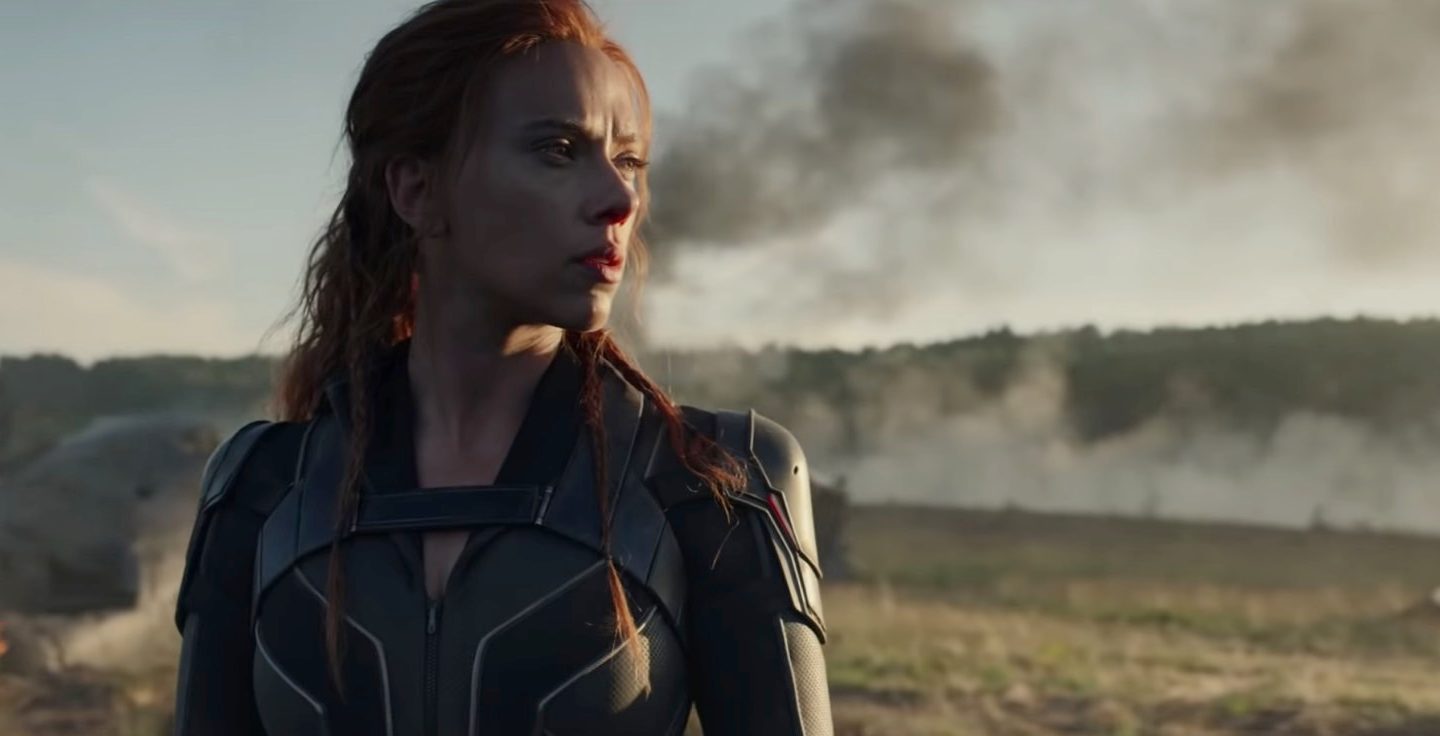 The coronavirus outbreak has no end in sight, and the situation is getting worse all the time. With each day that goes by, governments around the world announce new measures meant to curb the risk of infection, with social distancing being one of the top ways to protect the population. As a result, several events have been canceled in the past few weeks, including major trade shows and sporting events, but also movie premieres. Basically, gatherings of people are banned around the world, which makes it impossible to hold such events in the first place. Not that anyone in their right mind would want to attend them.

As a result, several industries have been hit, including the movie business. Some studios have already announced delays, just as theater chains revealed their theaters will stay closed for weeks to come. Following a series of rumors, Black Widow now joins the ranks of major blockbusters that have been delayed. The film is easily one of the most anticipated movies of the first half of 2020, as it’s the first title in Marvel’s next phase of superhero media.

It all started with Sony’s No Time to Die, which was the first film to be postponed because of the COVID-19 outbreak. Several others followed, including Fast and Furious 9, A Quiet Place Part II, The New Mutants, and Mulan.

Rumors last week said that, in addition to The New Mutants and Mulan, might pull Black Widow as well. The studio announced its decision to cancel the film’s May 1st premiere on Monday.

JUST IN: Disney is delaying Marvel’s Black Widow because of the coronavirus. It was due out on May 1.

As it stands right now, Black Widow doesn’t have a release date, and we shouldn’t expect the film anytime soon given the current progress of the coronavirus pandemic.

A few days ago, I told you that can’t afford to delay Black Widow for too long, as the film is part of something much bigger. There are 14 titles in Phase 4, including six movies and eight TV series. It all starts with Black Widow, and delaying it means everything else gets delayed. The coronavirus infection figures have risen at alarming rates since then, both in Europe and the US, prompting the shutdown of various productions, including MCU shows and films.

With all that in mind, it makes perfect sense to see push back all of its upcoming movies, including all MCU Phase 4 films and shows. Sadly, will not release Black Widow online, as some movie fans might have hoped after Universal announced that all of its new movies will hit theaters and streaming services on the same day during the COVID-19 crisis.