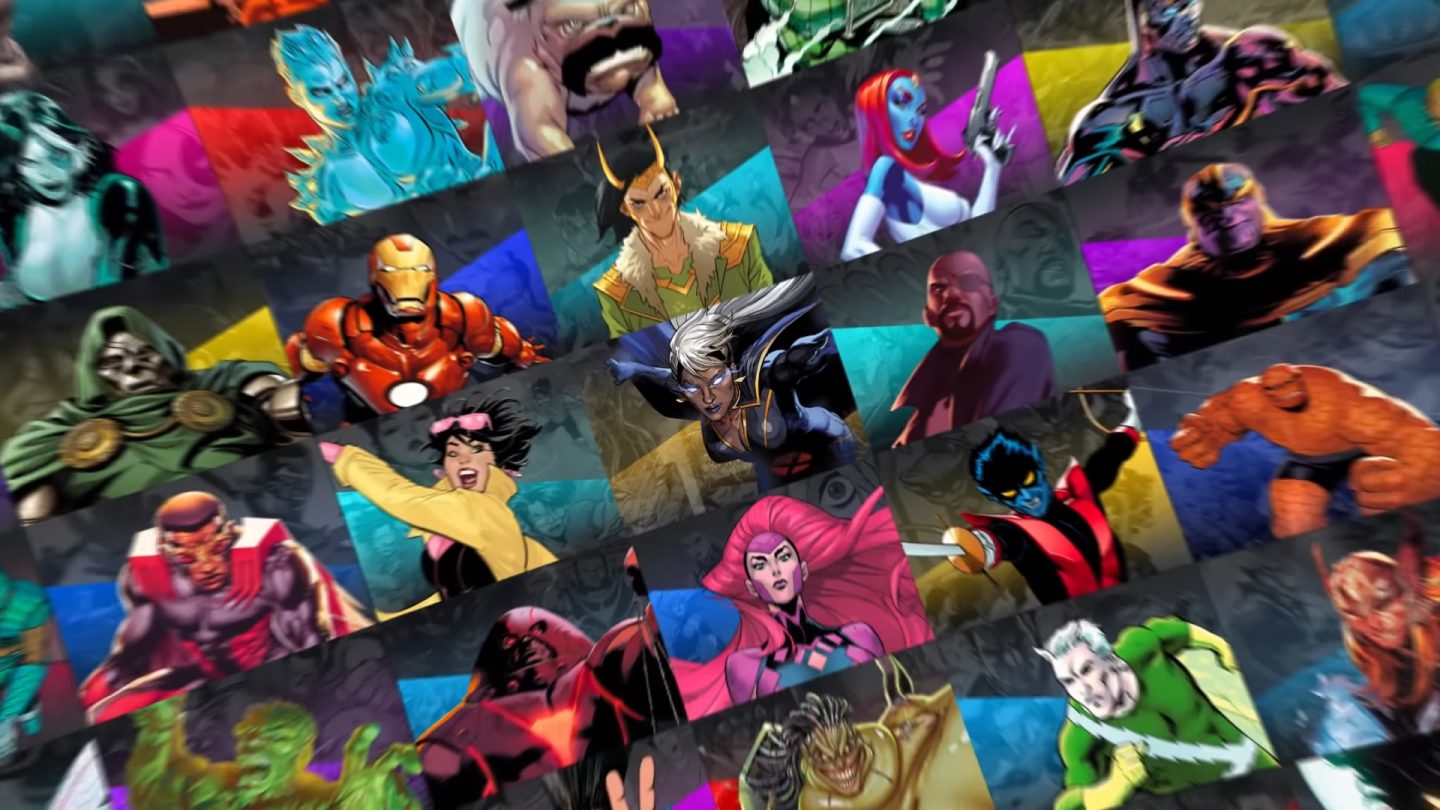 Shang-Chi and the Legend of the Ten Rings hit theaters last Friday. The movie introduced Marvel fans to one of its more obscure characters, created in the early ’70s. In the years to come, Marvel will dig ever deeper into its comics to find more heroes to bring to the small screen and the big screen alike. Many fans won’t mind waiting for those adaptations to arrive. For everyone else, the Marvel comics app — Marvel Unlimited — is an invaluable tool. And this week, Marvel totally revamped the app.

Marvel Unlimited is a subscription service that offers members access to over 29,000 digital issues of Marvel comics. From Iron Man to Black Panther to the X-Men, the gang’s all here. That hasn’t changed in the new version of the app, but there are some intriguing new additions. The first is a line of vertical comics that will be exclusive to the app. “Infinity Comics” will feature new stories within the continuity of Marvel’s comics universe from some of the publisher’s top creators.

There are already 27 Infinity Comics available on the Marvel Unlimited app. You can actually sample the first issue of Jonathan Hickman’s X-Men Unlimited right here. By the end of the year, Marvel plans to have released more than 100 Infinity Comics issues within the app.

Everything else being added to the app

Infinity Comics might be the highlight, but they are also just the tip of the iceberg. When you open up the app, you can choose your favorite heroes from a big list and make personal pull lists. You can save specific issues, entire series, or even Reading Guides to your library as well. Marvel also made the app smarter, which means personalized recommendations should improve.

Other changes include the option to sync your account across multiple devices to easily pick up where you left off, and the ability to earn even more Marvel Insider points to unlock cool perks.

Marvel Unlimited subscriptions cost $10 a month or $69 a year. You can also sign up for the Annual Plus subscription for $99 a year to get additional benefits, such as a membership kit.