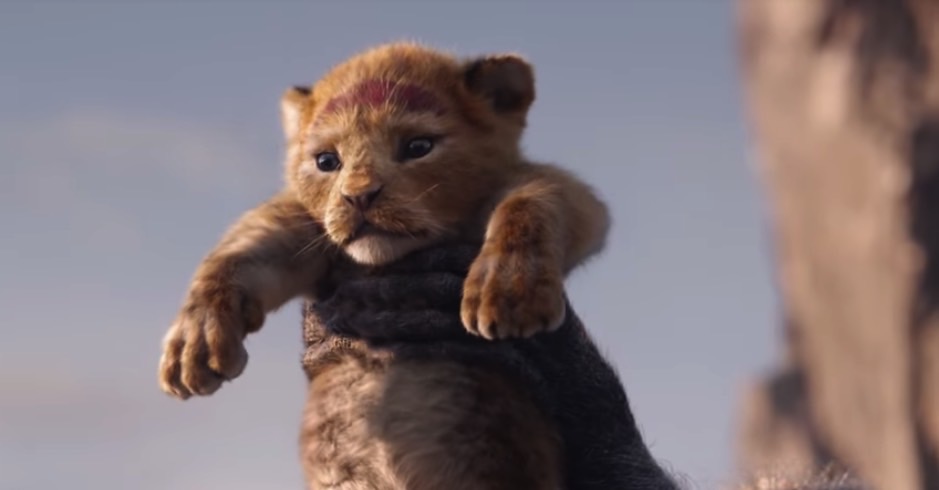 Over the past few years, it’s been a little frustrating watching the folks in Hollywood lazily churn out remake after remake after remake. Call me old-fashioned, but I’d rather see clever and original movies and TV shows instead of being bombarded with a seemingly endless string of superhero movies and nostalgia-fueled reboots a la Fuller House.

That said, there are a few exceptions to the rule, and the upcoming live-action remake of Disney’s The Lion King is a prime example. has been teasing the upcoming movie for quite some time now, slowly but surely building up excitement for what will assuredly be a blockbuster smash. Earlier today, introduced a brand new trailer for The Lion King that should have you pumped for the release which is only 100 days away at this point, or July 19, 2019, to be exact.

As you’d expect from a release of this magnitude, the roster of voice actors for the film are top notch and include Donald Glover as the voice of Simba, Seth Rogen as Pumbaa, Beyoncé as Nala, John Oliver as Zazu, and last but not least, James Earl Jones as Mufasa. Lastly, the director is Jon Favreau.

Make sure to watch the trailer to the very end and you’ll be treated to Pumbaa and Timon belting out “The Lion Sleeps Tonight.”

has been on something of a live-action tear as of late, with Dumbo having been released just about two weeks ago and Aladdin slated for release at the end of next month. Given how beloved The Lion King is, it stands to reason that it will be the most successful and profitable of all the live-action remakes we’ve seen yet.