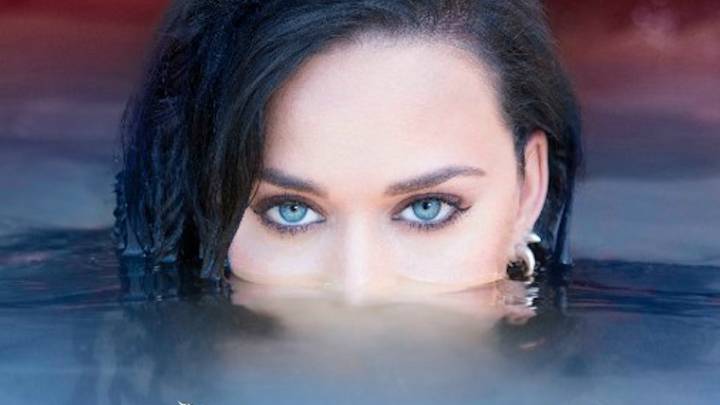 Late on Thursday, Katy Perry released a brand new single that’s available right away for streaming – or buying. The new song is called Rise, and it celebrates a special event of the year, the upcoming 2016 Rio Olympics.

Rise is currently available on iTunes and Apple Music, and an official YouTube version of it can be follows below.

“This is a song that’s been brewing inside me for years, that has finally come to the surface. I was inspired to finish it now, rather than save it for my next album, because now more than ever, there is a need for our world to unite,” Perry said about the song, according to Entertainment Weekly.

“I know that together we can rise above the fear – in our country, and around the world. I can’t think of a better example than the Olympic athletes, as they gather in Rio with their strength and fearlessness, to remind us how we ALL can come together, with the resolve to be the best we can be. I hope this song can inspire us to heal, unite, and rise together. I am honored that NBC Olympics has chosen to use it as an anthem before and during the Rio Games.”

In a sad coincidence, a horrific terror event hit Paris on Thursday night when a person drove a truck into a crowd celebrating Bastille Day, killing 84 and wounding hundreds of others. That’s just the latest assault on humanity, and certainly something we need to rise above.

Listen to Katy Perry’s Rise below, and follow the source links to stream it on Apple Music or buy it from iTunes.