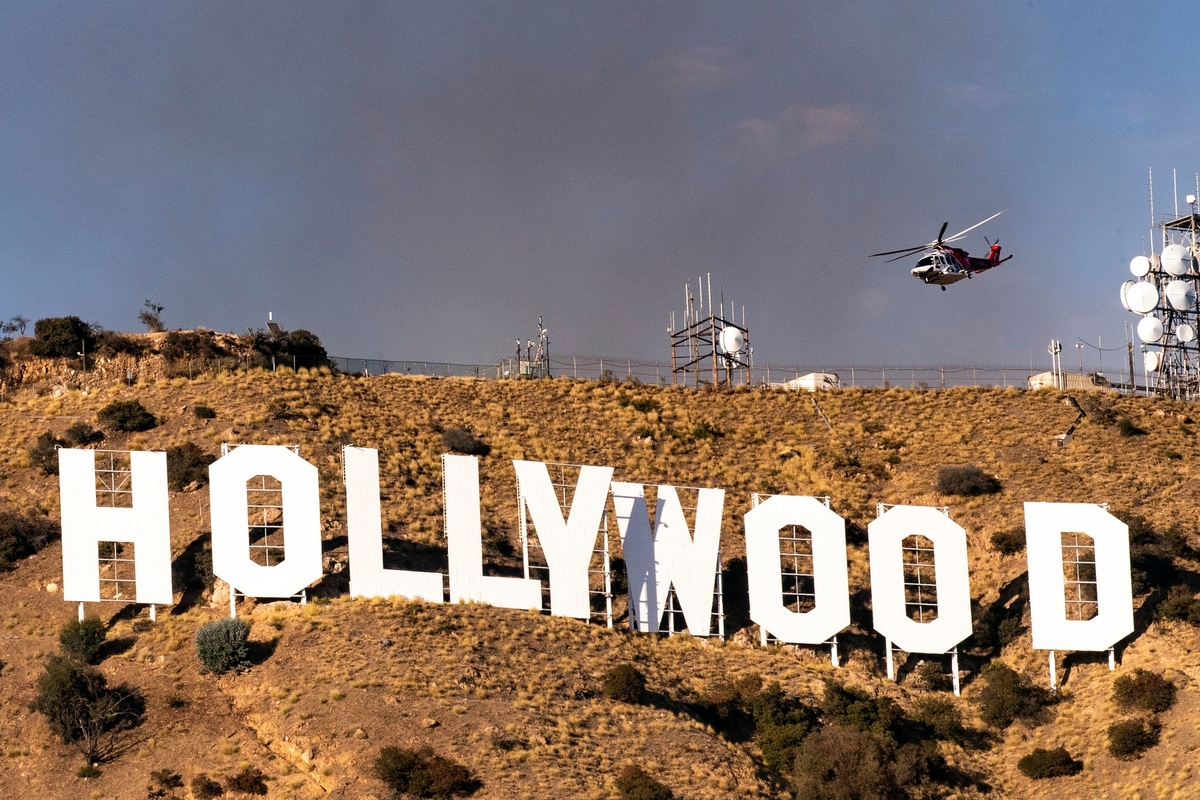 Here’s one of those bits of news that’s going to make a rock-ribbed portion of you out there shake your head in disgust and wag your finger as a result of once again having deeply-held beliefs confirmed. The other half of you will no doubt read this and greet it with a barely enthused shrug of the shoulders. Are you ready? Here goes:

Apple is apparently so conscious of how its brand is portrayed in pop culture, that it has an actual agreement for movie directors stipulating that, no, you may not allow the bad guy in your production to use an iPhone. Give him an Android, whatever other handset you want — but, by god, one of our immaculate, sleek phones better not come anywhere near his evil fingers in your movie.

Okay, maybe I exaggerated that last part a bit, but the point remains.

In a discussion with Vanity Fair (which you can watch above) about Knives Out, the ensemble whodunnit drama for which a sequel has been green-lit, director Rian Johnson reveals this apparently little-known fact that movie directors have to abide by. Around the 2:55-mark in the clip above, he spills the beans: “Another funny thing … I don’t know if I should say this or not, haha! … It’s very interesting. Apple, they let you use iPhones in movies, but — and this is very pivotal, if you’re ever watching a mystery movie — bad guys cannot have iPhones on camera.”

There’s actually two things going on with that reveal from the director. Not only does he publicize what some people might regard as an extreme bit of control from Apple, but he goes on to joke that you ought to pay attention when you’re at the movies from now on — if there’s ever a character who you’re not sure whether they’re good or bad, if they’re holding an iPhone … there you go, mystery solved. “Every single filmmaker who has a bad guy in their movie that’s supposed to be a secret wants to murder me right now,” Johnson jokes.

I don’t know about you, but I’ll definitely be paying closer attention to the phones that character are holding — including in the upcoming sequel to Knives Out, which Johnson has said will feature Daniel Craig’s Benoit Blanc character leading a new investigation. The sequel, in other words, won’t be a continuation of events from the first movie.