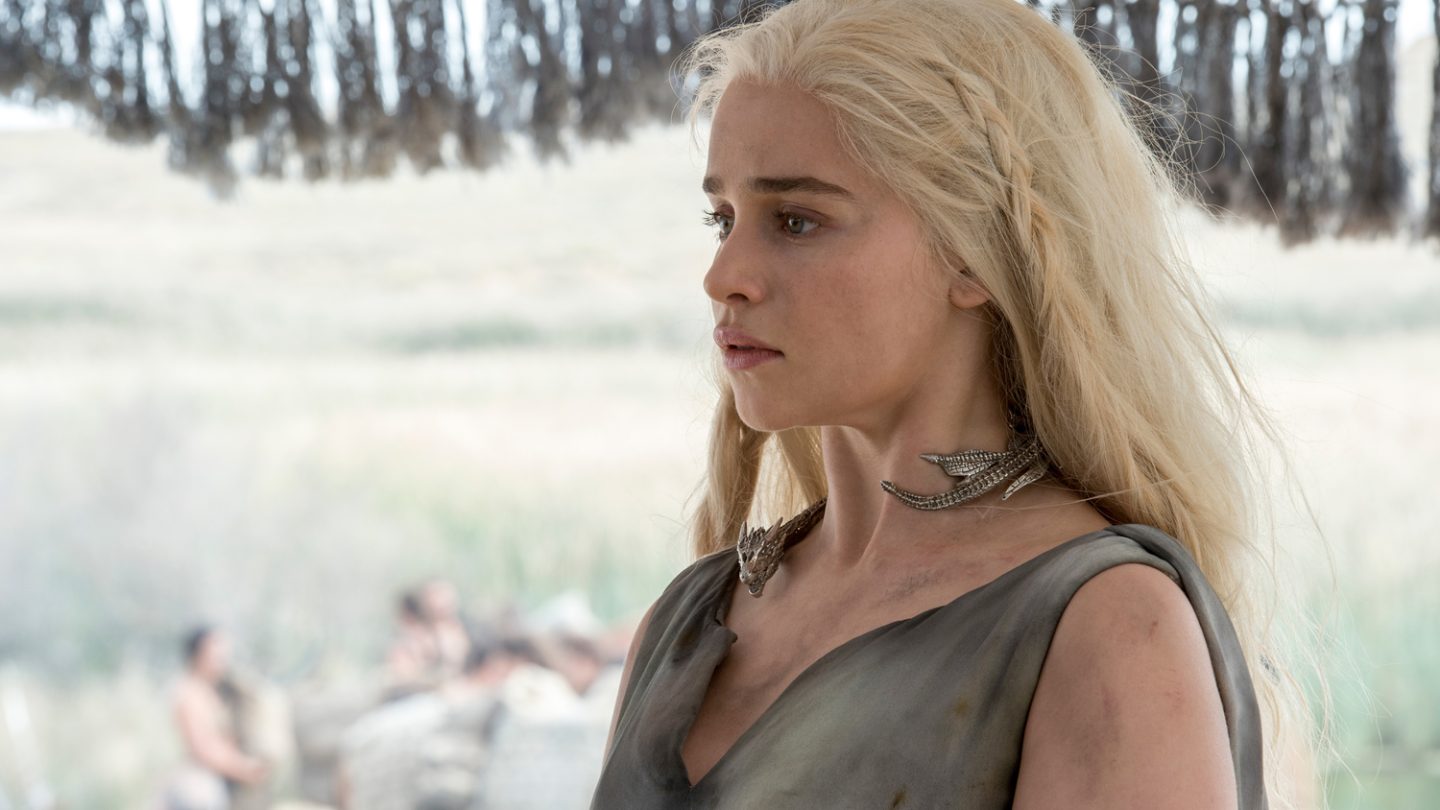 Spring is coming, which means that it’s also almost time for the hugely anticipated sixth season of Game of Thrones. To get us hyped up for this event, HBO released a big gallery of images from the sixth season, although one very prominent character was nowhere to be seen: Jon Snow.

MUST READ: 18 Netflix hacks that will turn you into a binging machine

Of course, we have all kinds of evidence that strongly suggests everyone’s favorite bastard son of Winterfell will be back on the show next year. It isn’t surprising that HBO wouldn’t reveal what’s happened to him in its teaser images, of course, since that would spoil what will undoubtedly be a gigantic reveal.

Here are some of the more intriguing images HBO has released:

Arya Stark was blinded by her faceless comrades at the end of last season and… she’s not looking so great right here. It seems that she’s either been cast out of the assassin’s guild and become a beggar, or she’s playing a beggar as part of an elaborate ruse prior to killing someone.

Well, it looks as though Jamie Lannister made it safely back to King’s Landing and he’s brought the tragically killed Myrcella back with him. Poor Tommen is an only child now, although I doubt he misses Joffrey at all.

Cersei still hasn’t grown back her long, flowing locks in the sixth season either.

The relationship between Sansa and Theon/Reek will be one of the more fascinating aspects of season 6.

And it’s good to see that Sam will still have a role this season even though he’s been sent away from the Wall for the time being.