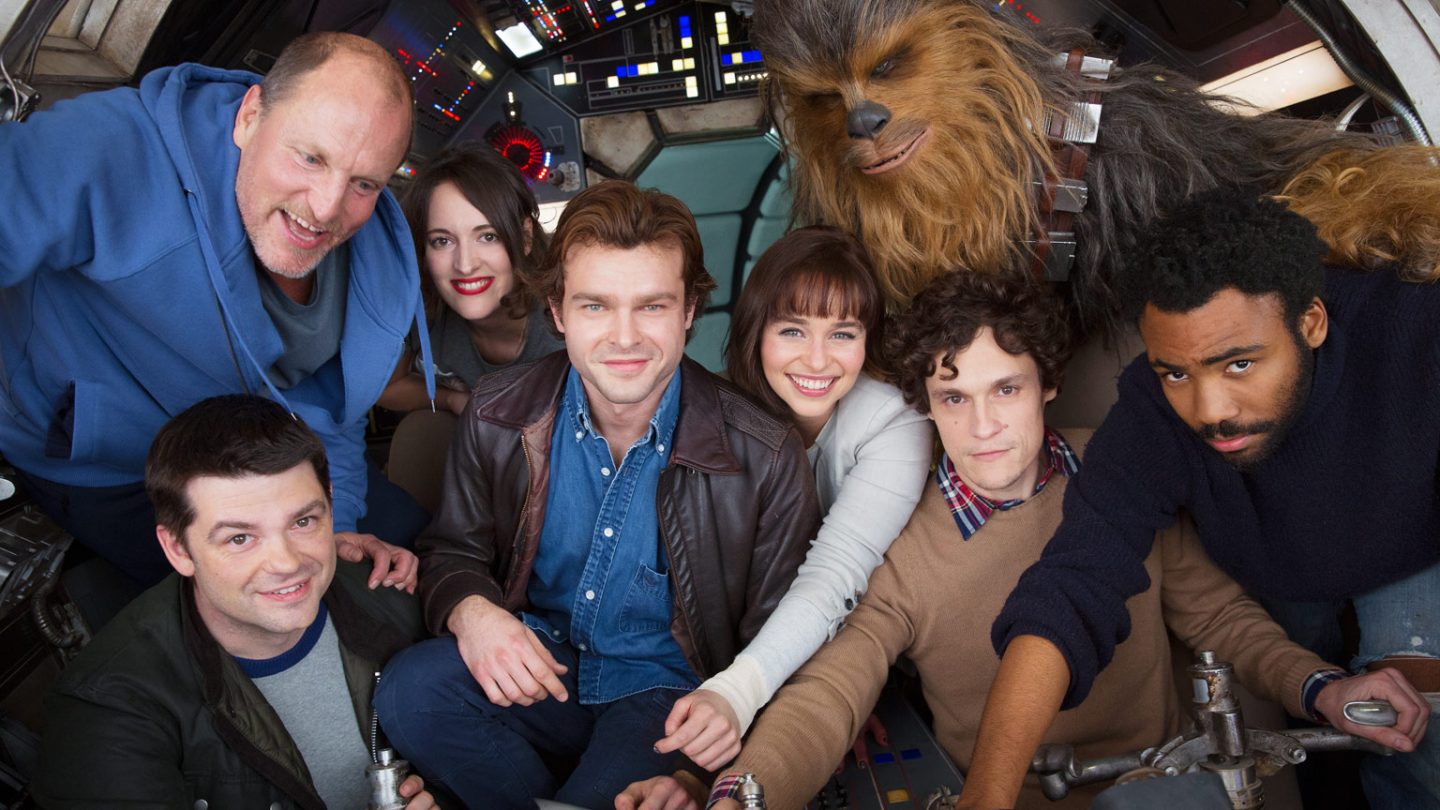 Speaking at a USC tech conference on Thursday, CEO Bob Iger revealed the first significant details of the upcoming Han Solo movie. According to Iger, the spin-off prequel film will cover six years of Solo’s life — years in which he met his lifelong companion Chewbacca and found his ship, the Millennium Falcon.

Here’s the full quote from Iger regarding the unnamed Star Wars spin-off movie:

We’re actually shooting now an origin story of Han Solo, which will come out in 2018. That picks up with Han Solo when he was 18 years old and takes him through when he was 24. There are a few significant things that happen in Han Solo’s life, like acquiring a certain vehicle and meeting a certain Wookiee that will happen in this film. But you will also discover how he got his name.

All we knew before today was that the movie would focus on a young Han Solo and that Alden Ehrenreich would take over the role from Harrison Ford. In other words, we knew it would take place before Solo met Luke Skywalker and Obi-Wan Kenobi in A New Hope, but we didn’t know the scope of the movie.

Now it appears that Iger has confirmed that the movie will jump around through Han Solo’s young adult life, highlighting the moments that defined the character and made him into the man we see in the original trilogy. Additionally, Iger seems to imply that Han Solo might not actually be the character’s real name.

Considering how often he got himself into a jam, it wouldn’t be too surprising to learn that he changed his name to protect himself, but this was never hinted at in previous movies.

The Han Solo Anthology Film will premiere on May 25th, 2018.