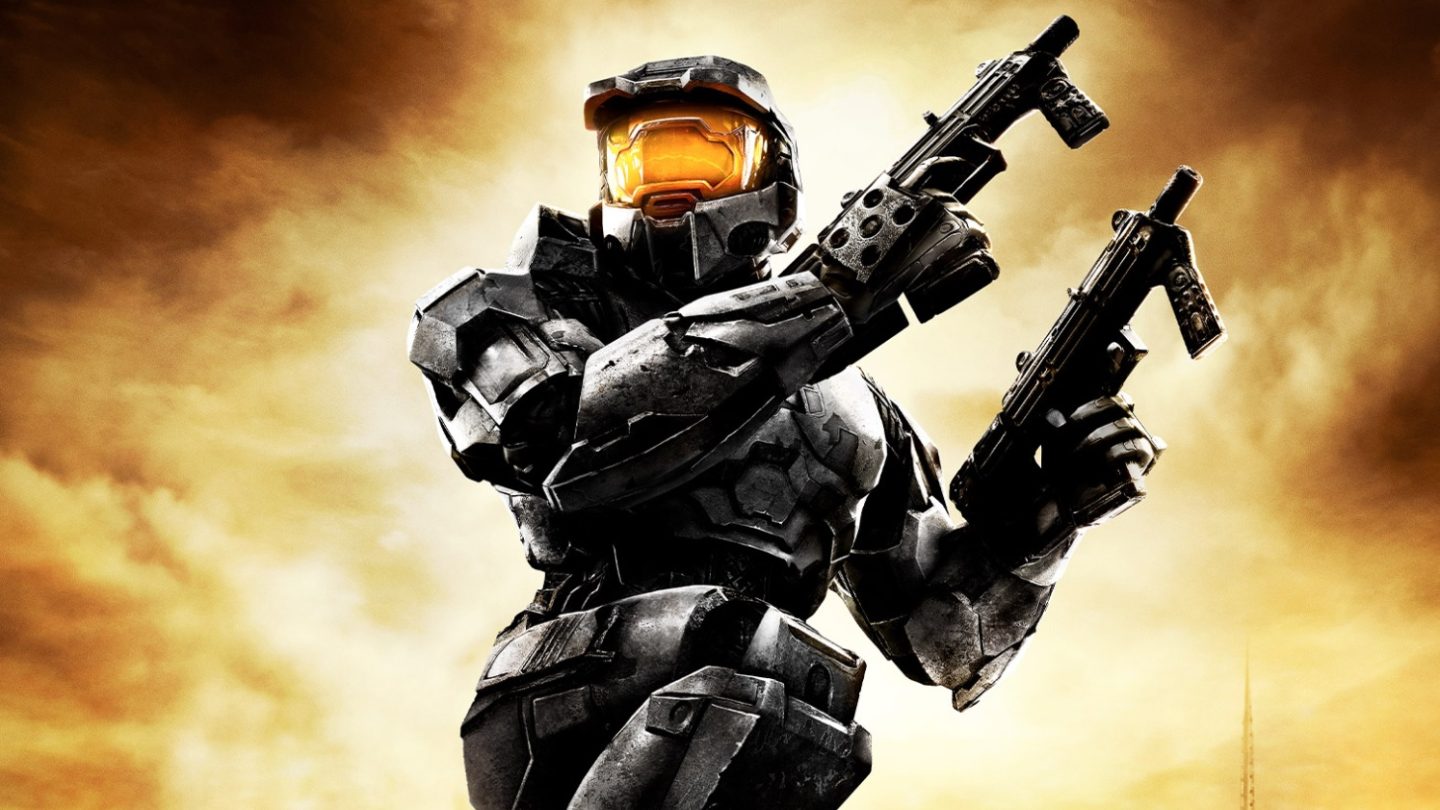 When Halo: The Master Chief Collection debuted on Xbox One in 2014, the reaction was decidedly mixed. On one hand, it successfully bundled one of the most beloved video game series of all time into a single package with better visuals, better sound, and brand new cutscenes. On the other hand, online multiplayer was a mess, and that was the main draw of the collection. Thankfully, most of the major issues were addressed with patches.

Five years after Halo: The Master Chief Collection launched, Microsoft revealed that it would be bringing all of the games to PC too. On December 3rd, 2019, the collection arrived on Steam, but Halo: Reach (which had just recently been added to the Xbox One version) was the only playable title. Halo: Combat Evolved Anniversary joined Reach in March, and on Tuesday, Microsoft announced that Halo 2: Anniversary will come to PC on May 12th.

Halo: The Master Chief Collection features Halo: Combat Evolved Anniversary, Halo 2: Anniversary, Halo 3, Halo 3: ODST, Halo 4, and Halo: Reach. So far, only two (now three) of those games have made their way to the PC port, but Microsoft has said that every game will be added to the PC release by the end of 2020.

Here’s the synopsis of Halo 2: Anniversary from the Microsoft store:

Halo 2: Anniversary comes to PC as the next installment in Halo: The Master Chief Collection.

Now optimized for PC, experience the impeccably remastered edition of the original Halo 2 game. Following the destruction of Halo, humankind experiences a short-lived victory. Eager for revenge, the Covenant launches a surprise attack on Earth, but they find themselves ill-prepared to defeat the UNSC’s home fleet and are forced to flee into slipspace. When the Master Chief pursues his overzealous enemies, they discover yet another Halo ring, uncovering long-buried secrets, including an unlikely ally, that will dramatically alter the course of the Human-Covenant Conflict forever.

If you want to play Halo 2 again, or perhaps experience it for the first time, you can buy the game on its own for $9.99 or pick up Halo: The Master Chief Collection for $39.99, which will have six full Halo games by the end of 2020. The Master Chief Collection is also included in your Xbox Game Pass for PC subscription, which costs $4.99 a month and also has the recently released Gears Tactics and Streets of Rage 4.