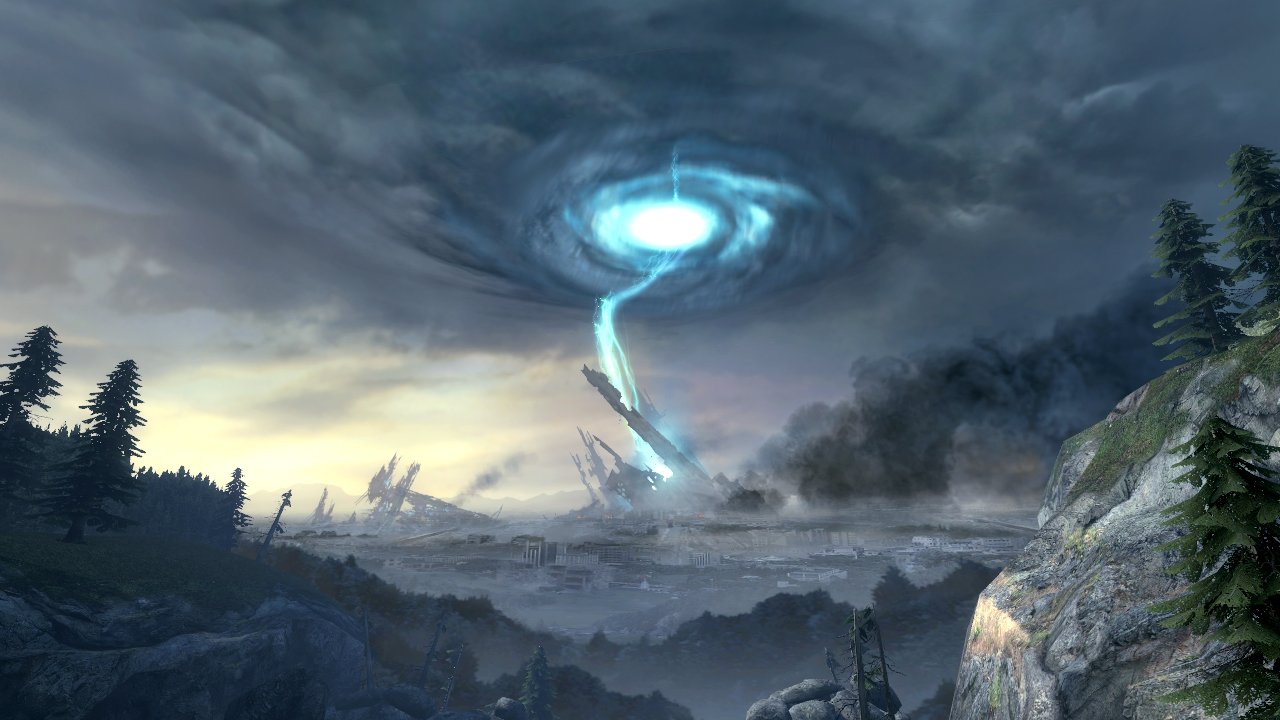 This October, it will have been ten years since Half-Life 2: Episode Two was released, kicking off what would become a decade-long hiatus for one of the most beloved first-person shooter franchises of all time. It is still unclear if Valve has any plans to revive the series in the future, but on Thursday night, ex-Valve writer Marc Laidlaw shared his vision for what Half-Life 2: Episode Three would have been.

Marc Laidlaw joined Valve in the late 1990s as development of the original Half-Life was underway. He would continue to work on the series up through the release of Episode Two, but ended up leaving the team in January 2016, citing his age and his desire to work on original stories.

The entry titled “Epistle 3” that appeared on Laidlaw’s blog on Thursday night is thinly veiled as gender-swapped fan fiction — in which Gordon Freeman has become “Gertrude Fremont” and Alyx Vance is now “Alex Vaunt” — but the story picks up right where Episode Two left off, with Gordon and Alyx traveling to Antarctica to find the Aperture Science ship known as the Borealis.

For anyone who played Half-Life 2 and its sequel episodes, the post is worth a read. If Valve never gets around to completing the Half-Life saga, it might be the closest we ever get to any kind of closure (even though it ends with yet another sequence of cliffhangers that we’d love to see resolved). In the interim, Valve is hard at work on a new digital card game called Artifact and updates for Dota 2, but fans will continue to hold out hope for a true continuation to the Half-Life story.