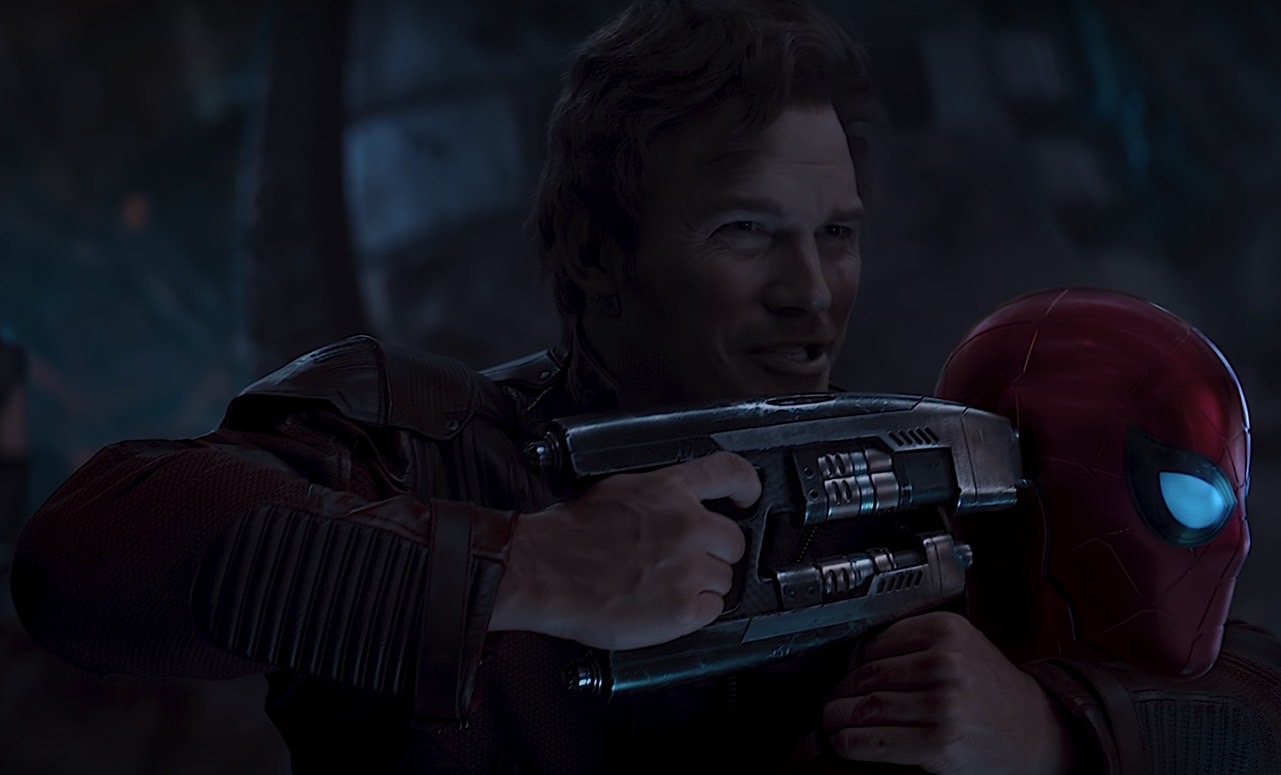 The third installment in the Guardians of the Galaxy trilogy is easily one of the most highly anticipated MCU films, but we’re in store for quite a wait before it finally arrives. A rumor a few days ago said the film might hit theaters on February 17th, 2023, which would make it an MCU Phase 5 film. Marvel has eight movie dates saved for 2022-2023, with four films intended to premiere each year. Of those, only the second title of 2022 has been confirmed, and that’s Black Panther 2.

That launch timeframe makes perfect sense for the MCU timeline. Let’s not forget that we’re in 2023 at the end of Endgame, and the “Asgardians” of the Galaxy are leaving Earth in search of Gamora. So it would make sense to see Marvel launch Vol. 3 closer to 2023.

The other, more practical reason why Guardians 3 can’t make it to cinemas earlier than that is James Gunn’s existing commitments. After being fired by Disney, Gunn went over to Warner to make a new Suicide Squad movie that might actually not be horrendous like the first one. He was then rehired to helm the third film in the Guardians franchise, but he won’t get to it before finishing the new Suicide Squad.

The director confirmed on Instagram that he “won’t start filming [Guardians 3] for a year or so,” as seen in the following screenshot, via ComicBook:

While it’s too early to speculate on the plot of Guardians 3, we’ll tell you that Thor 4 is the last film of Phase 4 and last time we saw Thor, he was with the Guardians, hilariously challenging Star-Lord’s leadership. So Thor 4 might give us an insight into what Thor has been doing since Endgame, and could provide clues about the next Guardians movie.

Also, earlier this month, Gunn responded to a question on Instagram, via Digital Spy, about the potential script changes coming to Guardians 3 after Endgame:

The script will change because my scripts always keep changing up until the moment I shoot them. But it won’t change according to anything from Endgame, because I already knew what was in that script before I wrote Guardians 3.

With shooting set to start in late 2020 or early 2021, Marvel would have be able to finish the movie in time for Phase 5. We’re looking at nearly two years for principal photography, reshoots, and post-production, if that February 2023 launch date pans out.

As we get closer to the end of 2021, which is when Phase 4 is likely to conclude, we’ll certainly learn Marvel’s official release schedule for 2022 and 2023.