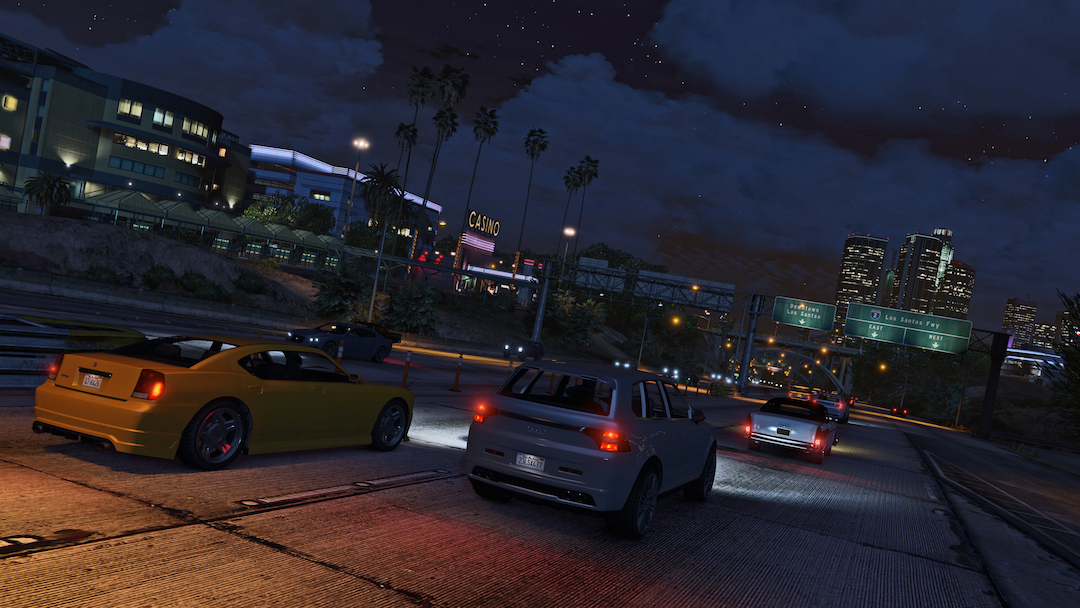 The idea of using Grand Theft Auto V as a learning tool for anything other than “what not to do when out in public” might sound ridiculous, but researchers and engineers working to make driverless vehicles a reality have found that the game’s realistical virtual world actually serves as a useful simulation platform.

As Bloomberg reports, companies like Ford and Waymo have talked about bringing driverless cars to the market within three years, but in order to hit that deadline, they need to do a lot of testing. In fact, trying to complete all of the testing with actual, physical vehicles would be both time-consuming and prohibitively expensive, while simulators can run all day, at any time, and can be reset with the push of a button.

According to the report, scientists from Germany’s Darmstadt University of Technology and Intel Labs developed a system that allows researchers to pull visual information from GTAV last year. Since then, other researchers have been working on algorithms in modified copies of GTAV for use in the self-driving field.

Alain Kornhauser, a Princeton University professor who advises the Princeton Autonomous Vehicle Engineering team says that with its 262 unique cars, trucks and bikes, hundreds of pedestrians, variable weather conditions and more, GTAV “is the richest virtual environment that we could extract data from.”

It goes without saying, but a virtual simulation in Grand Theft Auto could never altogether replace a test in a real world. What it can do is give researchers the ability to test highly specific (and unlikely) scenarios without having to recreate them on an interstate in California. Instead, they can plug in the data, run the test and see how the vehicle responds in-game to at least get an idea of how it would look in reality.