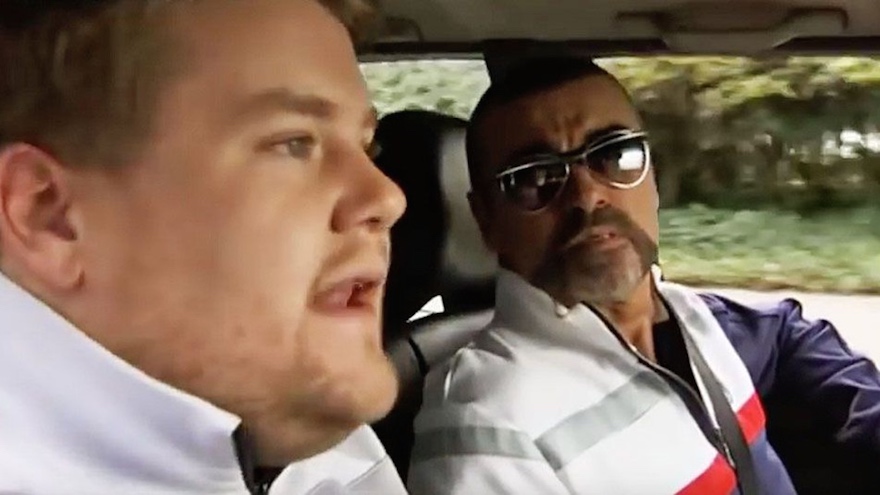 Yesterday evening, music fans were shocked to hear that George Michael had passed away at the relatively young age of 53. An iconic musician and entertainer who first burst onto the scene with Wham! back in 1981, Michael eventually went solo in 1987 where his fame and success would soon reach even greater heights.

In the wake of Michael’s untimely death, the web today is a bit sadder as fans lament the passing of one of music’s most well-known and impactful icons. Naturally, fans have also been sharing some of their favorite songs from Michaels; impressively lengthy and impactful catalog of music.

Though hardly one of Michaels’ greatest accomplishments, even some of the singer’s biggest fans might be surprised to learn that Michael was actually the first ever star to appear in a version of James Corden’s Carpool Karaoke bit.

The first installment of Carpool Karaoke — though it wasn’t called that at the time — initially aired way back in 2011 as a bit for a BBC Comic Relief sketch and can be viewed below.

Late on Sunday, Corden sent out a tweet honoring Michael.

I've loved George Michael for as long as I can remember. He was an absolute inspiration. Always ahead of his time.