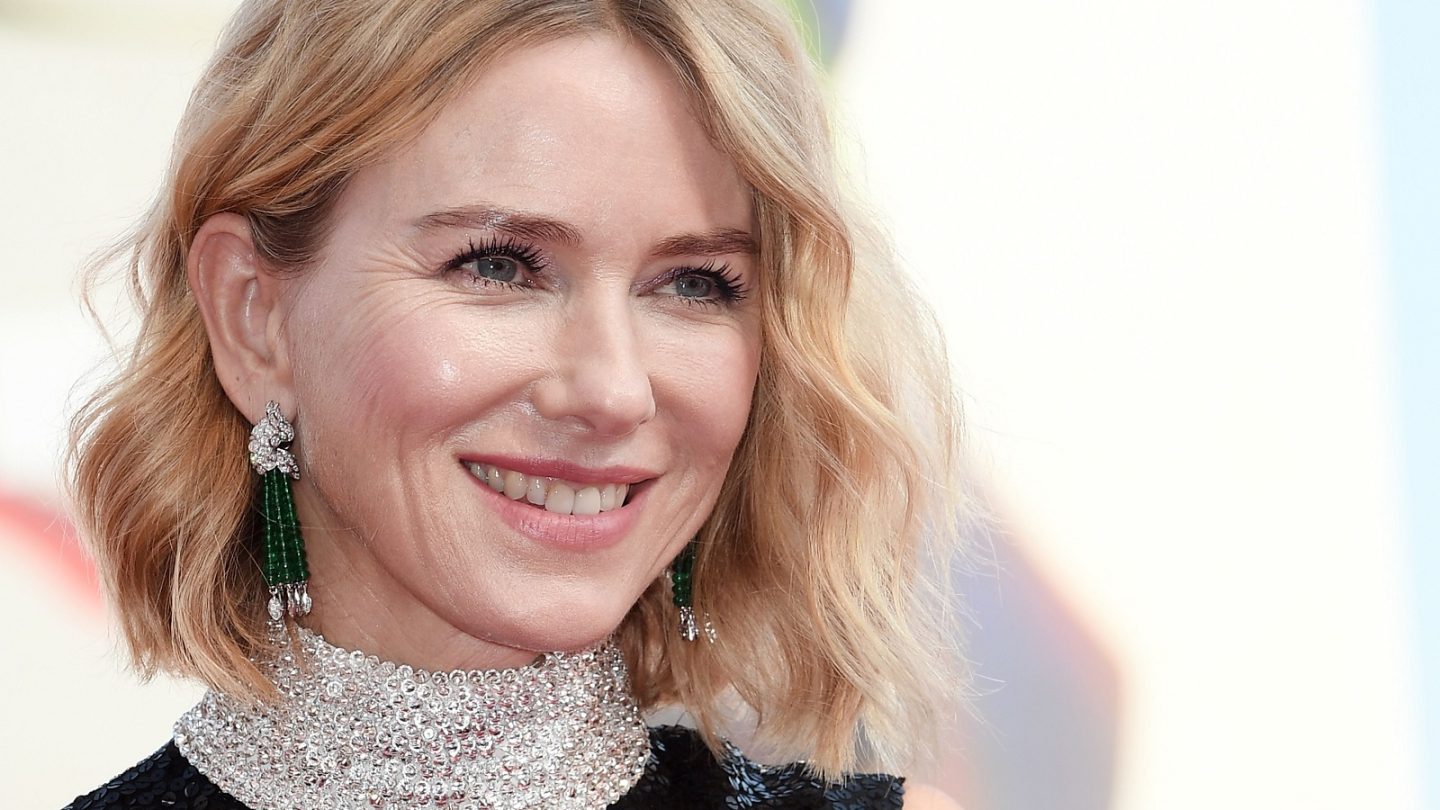 HBO’s first Game of Thrones prequel series is beginning to come together, as George R.R. Martin confirmed in a blog post last night that Naomi Watts has been cast in a lead role for the upcoming project. First reported by entertainment publications last night, details about the character Watts will play are unsurprisingly few and far between, but Variety says that Watts will be “a charismatic socialite hiding a dark secret.”

One of five potential Game of Thrones spin-offs in the works at HBO, the series, penned by Jane Goldman and series creator George R.R. Martin himself, was the first to be picked up for a pilot order. It will take place thousands of years before the original series, and focus on the world’s descent from the Age of Heroes.

Martin expressed his excitement in the blog post confirming the casting, while simultaneously offering more evidence that the series will be titled The Long Night (referencing the era when white walkers were discovered):

Casting is now underway for THE LONG NIGHT, the first of the GAME OF THRONES successor series to [be] ordered to film.

HBO has just announced the first cast member: NAOMI WATTS is coming on board as one of our stars.

I could not be more excited. Welcome to Westeros, Naomi.

Jane Goldman scripted the LONG NIGHT pilot and will be running the show. She and her team are busy in London right now, neck deep in casting, and I expect some more names will be announced soon.

Martin went on to say that several other Game of Thrones-related projects are still “in active development,” but was unable to confirm the subject matter of any of them. He also hinted that Fire & Blood, an new book about the history of the Targaryens set 300 years before A Game of Thrones, might be of interest to fans.

This might be a clever marketing ploy, but considering how infamous the Targaryen family has become over the last seven years, it would be a natural starting point for a new TV series. As for the eighth and final season of Game of Thrones, all we know so far is that it will debut on HBO in the first half of 2019.