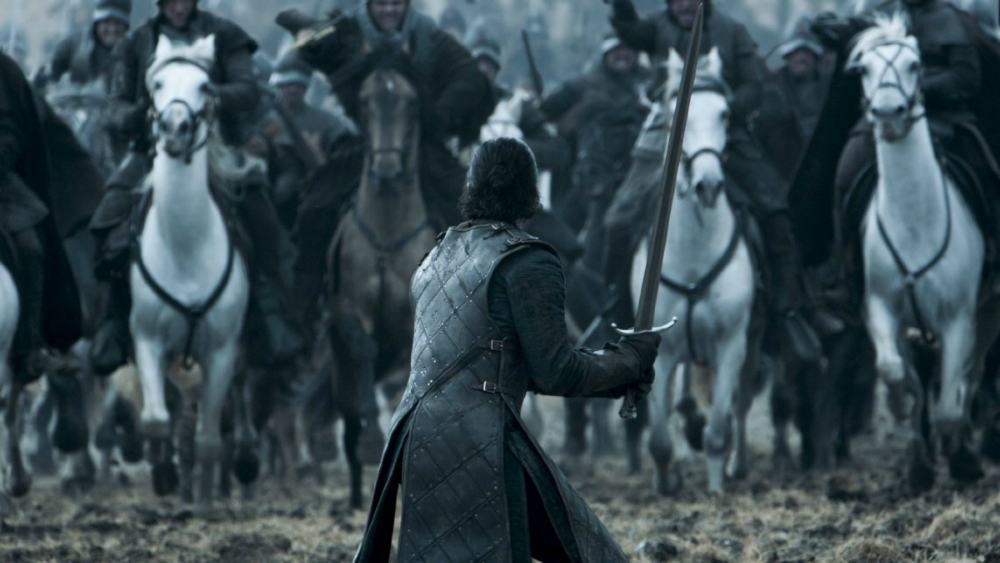 Episode 9 of the just-ended Game of Thrones season 6 is titled Battle of the Bastards, and it featured one of the best battles ever seen on the TV show, and perhaps one of the greatest action scenes in TV history. The following short video will show you some of the amazing special effects used in the episode – but beware, because major spoilers lie ahead if you haven’t already seen the episode.

DON’T MISS: HBO just told us who Jon Snow’s parents are, well ahead of Game of Thrones season 7

A behind-the-scenes video from HBO released a couple of weeks ago showed us how the creators, director, actors and other Game of Thrones crew tackled the various elements of the battle.

The idea was to give viewers an immersive experience of a battle of epic proportions. One of the best things about the battle sequence is that it’s not all done using computer-generated special effects. The battle scenes involved plenty of extras, real horses and perfectly executed stunts. Obviously, on top of all that, the creators added plenty of special effects to enhance the entire battle scene.

VFX design studio Iloura’s Vimeo video below focuses only on the computer generated effects, and the clip is spectacular. You can see exactly what was added to the battle, on top of the practical effects and real actors.

The clip explains, among other things, how the heartbreaking horse collisions were created — obviously noting what we already knew, that no animal was hurt in the making of these intricate battle scenes. Check the video below to see the CGI in Battle of the Bastards, and follow this link to see HBO’s behind the scenes video detailing the making of this epic battle.