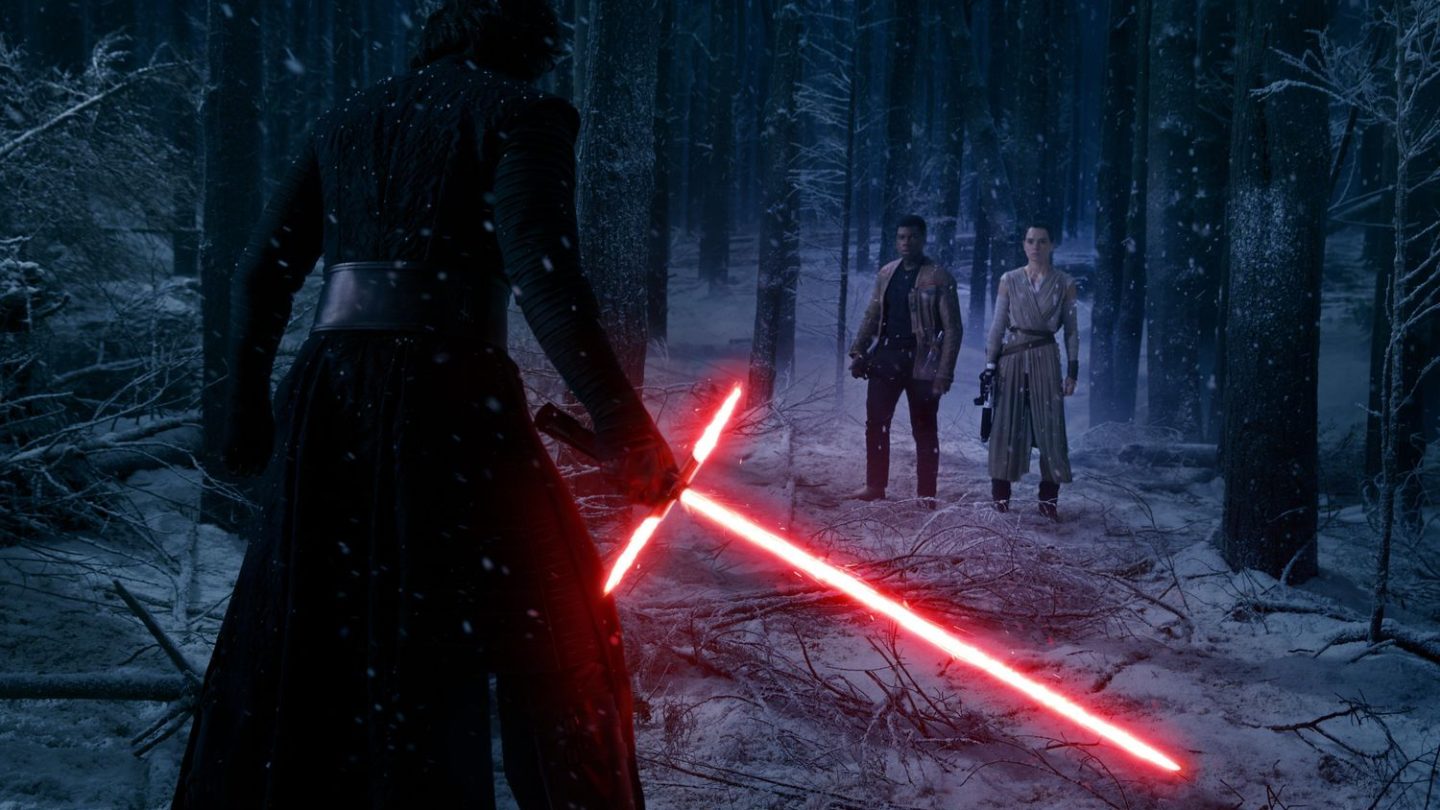 Against tremendous odds, managed to revitalize the entire Star Wars franchise in one fell swoop. The Force Awakens wasn’t perfect, but it felt more like a Star Wars movie than any of the prequels had, and gave us a whole cast of new characters to root for in the coming years.

But that doesn’t make it immune to criticism.

After months of anticipation, the Screen Junkies have finally taken the wraps off of their Honest Trailer for Star Wars: The Force Awakens. At nearly seven minutes long, it’s not only one of the longest Honest Trailers they’ve ever done, but also one of the most clever, bringing back the original voice actor to play the role of the jaded critic to the current voice actor’s overexcited fanboy.

By now, you’ve likely heard all of the criticism leveled at the movie, from its plot (lifted straight from A New Hope) to its villain (a whiny child). Nevertheless, it’s still pretty funny to hear two movie announcers argue back and forth about the movies strengths and weaknesses.

Best of all, once you’ve done watching the Honest Trailer, you can go and download the entire movie in Digital HD. And if you’d rather own a physical copy of the movie, The Force Awakens is now available on Blu-ray as well.

Watch the Honest Trailer for The Force Awakens below: