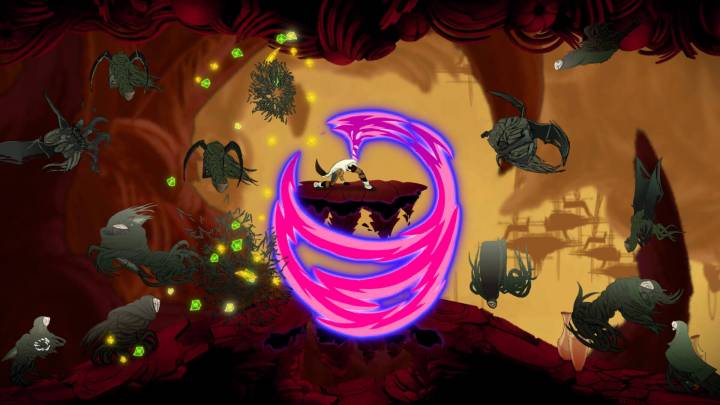 When the company behind Fortnite and Unreal announced that it was opening its own digital storefront at the end of 2018, there was some understandable trepidation. With Steam dominating digital game sales, how did Epic expect to compete while starting from scratch? Though it was somewhat controversial, securing exclusive titles early and often ended up being a successful tactic, the proof of which can be seen in Epic’s latest blog post.

According to the infographic in the post, the Epic Games Store already has over 108 million customers on PC after a year of existence. Those users also claimed over 200 million free games through the first year of the store’s service, and on Tuesday, Epic revealed that it will continue its weekly giveaways through 2020.

A smooth interface and a lineup of impressive exclusives certainly made their mark, but giving away 73 free games over the last 12 months or so probably had an impact on the popularity of the store as well, so it’s no surprise that Epic wants to maintain that momentum for another year. Here’s what Epic had to say:

New decade means new games and we’re looking at a great start with tons of amazing titles coming exclusively to the Epic Games Store in 2020. To kick things off, we’re extending our weekly free game program throughout 2020. Every single week, come back to claim your game. Once claimed, it’s yours to keep forever.

At the moment, the 2D action-adventure game Sundered is free to download on the Epic Games Store, but only until January 16th at 11 AM ET, so be sure to grab it soon if you haven’t yet. As long as you have an Epic Games account, you can just head to the store page and click the ‘Get’ button to add it to your account.