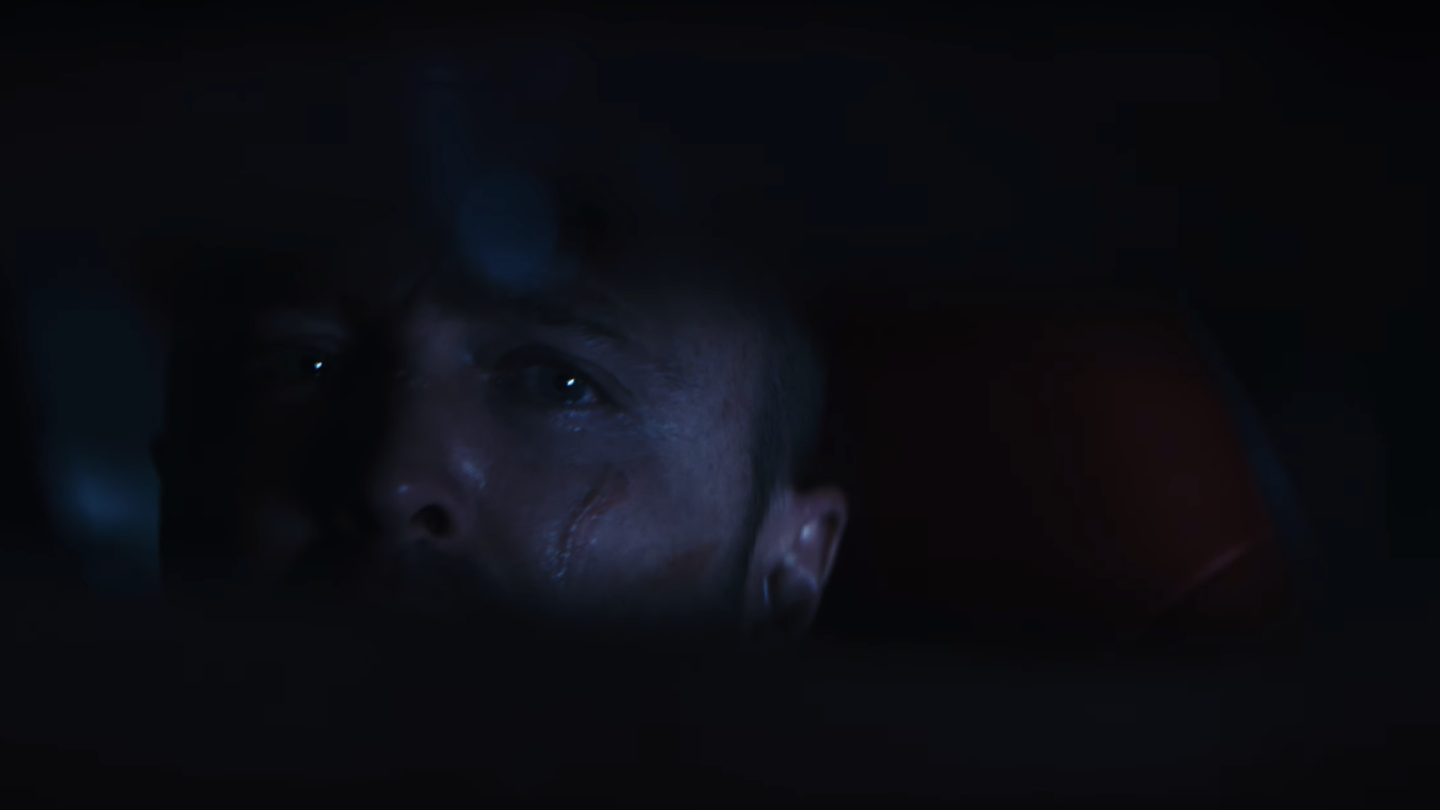 If you tuned in to watch the Emmys last night, you likely saw the latest teaser for El Camino: A Breaking Bad Movie during one of the commercial breaks. We still haven’t gotten a traditional trailer for the Netflix original movie, but the commercial gave us our first look at Jesse Pinkman (Aaron Paul) after the events of the Breaking Bad finale. And if the teaser is any indication, the movie might pick up just moments after the show ended.

In the trailer, we see Jesse lighting a cigarette late at night in the titular El Camino. Jesse turns the dial on the radio and lands on a news report covering Walter White’s violent massacre, implying that the scene we’re watching might be taking place on the same night as the finale. You can watch the Emmys commercial below:

And in case you want to pore over the dialogue for clues, here’s the full transcript from the teaser:

Breaking news: A horrific scene with multiple victims. It started when neighbors reported hearing hundreds of gunshots fired. When Albuquerque police arrived, they discovered the bodies of nine male victims, many shot multiple times. Veteran police officers calling the level of carnage ‘staggering.’ Apparently, a remote-controlled machine gun was used in the killings. Investigators are searching for a person of interest who fled the scene. Anyone with information on this massacre is asked to call police immediately.

If you go back and watch the final episode of the TV series, there are indeed eight gang members killed in the attack, which makes Walter White the ninth male victim. Writer and director Vince Gilligan, as well as everyone else involved in the production, have barely even hinted at what the movie is actually about, but it seems unlikely that the movie resurrect Walter White. That said, we won’t know for sure until next month.