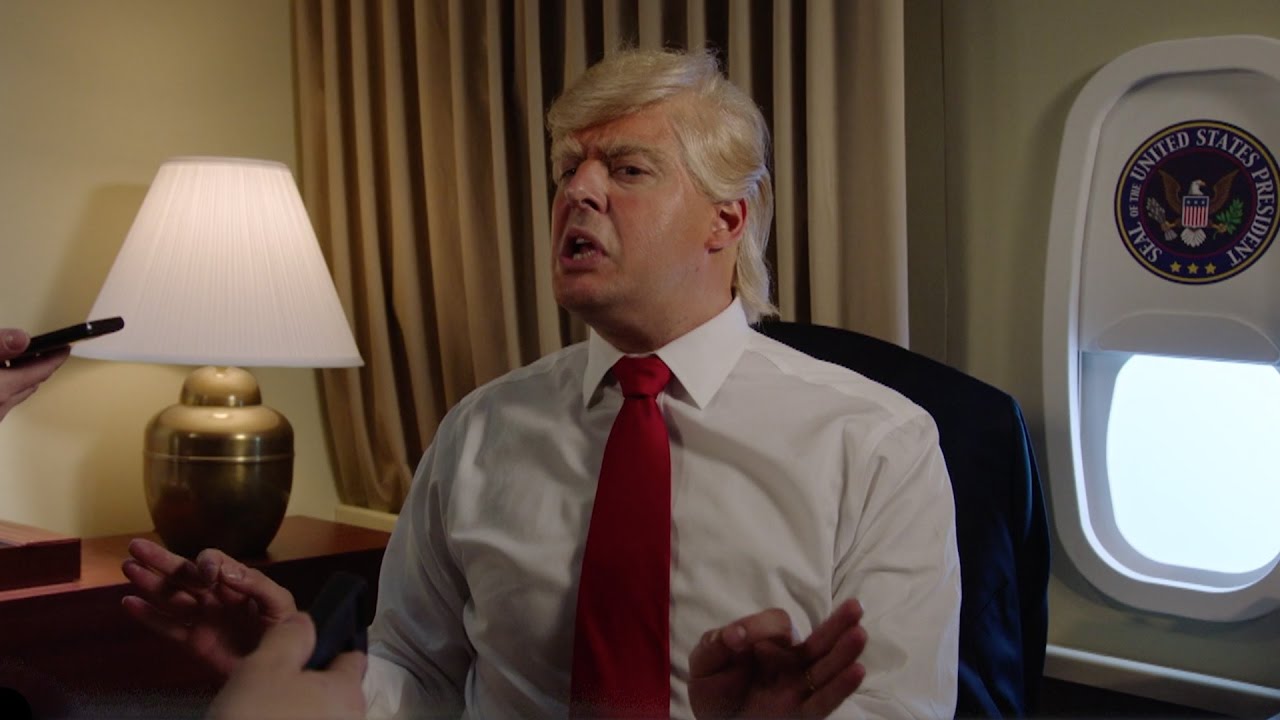 We’ve been listening to talk show hosts take shots at Donald Trump for months on end. Every night of the week, hosts like Stephen Colbert, Seth Meyers and Trevor Noah joke about Trump’s latest controversy and the state of his administration, but later this month, Donald Trump himself is going to fire back. Sort of.

Every great talk show needs a sidekick, which is why the creative team has recruited Peter Grosz (Sidney Purcell on Veep) to take on the role of Vice President Mike Pence on the show.

Atamanuik has been impersonating Donald Trump for quite some time, appearing as the president on another Comedy Central series, @midnight, as well as on the live Trump vs. Bernie debate tour last year. While Alec Baldwin has captured most of the headline real estate for his appearances as Trump on Saturday Night Live, Atamanuik has quietly built a cult following of his own over the past year.

You can watch a short clip of “Trump” talking about the upcoming premiere of the show below:

The President Show will debut on Thursday, April 27th at 11:30 PM ET. It will follow The Daily Show every Thursday for the duration of its run on Comedy Central.