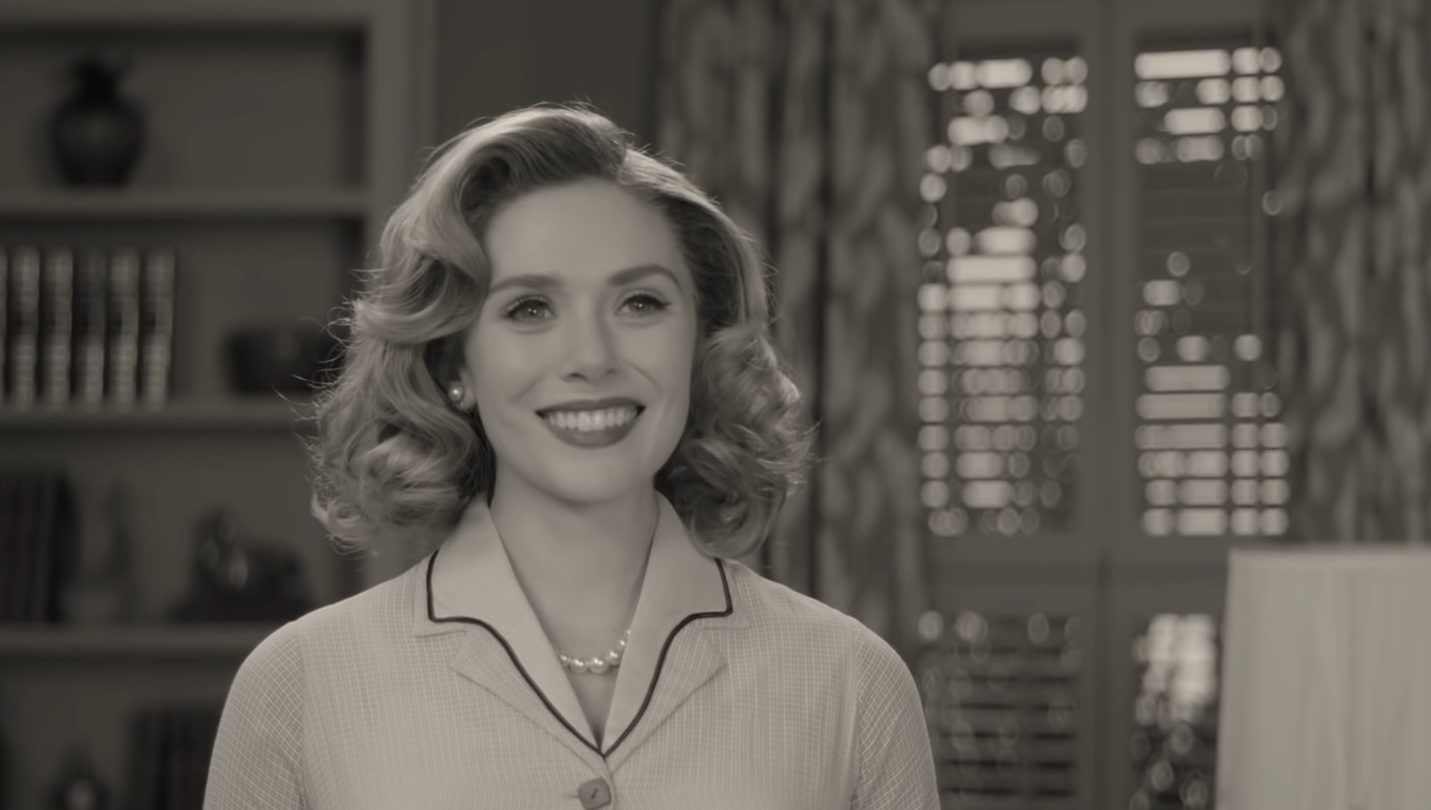 The Mandalorian might have wrapped up its second season, but don’t cancel your Disney+ subscription just yet. The first Marvel Studios show, WandaVision, will debut on January 15th, marking the beginning of a new era for the MCU. Just days ago, confirmed that nearly two dozens Star Wars and Marvel shows and currently in the works for Disney+, fulfilling the promise of the service after the pandemic threw everything into disarray.

Here’s everything new coming to the Disney+ streaming service throughout the month of January:

That’s everything we’re going to see on Disney+ through the month of January. We’ll be back next month with a list of all the shows and movies coming to Disney’s streaming service in February.