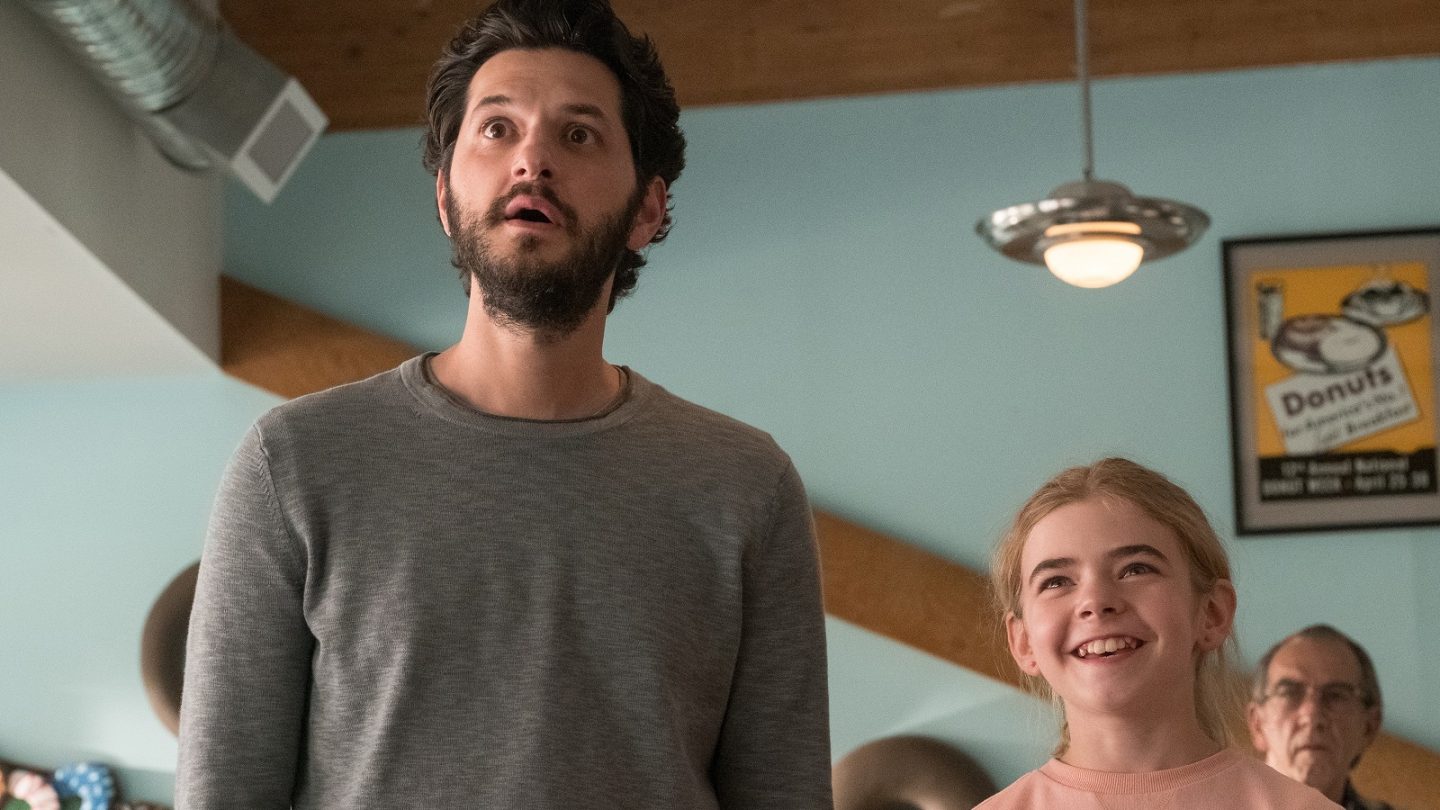 For the first year of its existence, Disney+ was little more than a Mandalorian service for subscribers who didn’t care about revisiting the studio’s animated classics. Once The Mandalorian’s first season wrapped up, many of us simply waited around for the second season, occasionally dropping in to check out The Right Stuff or High School Musical: The Musical: The Series. But 2020 should be much more exciting, as February’s releases go to show.

First and foremost, most of the remaining six episodes of WandaVision will air in February, ramping up the action as Scarlet Witch and Vision begin to figure out why they’re reliving sitcoms from decades past. Disney+ is also debuting a superhero movie that actually doesn’t exist inside of the Marvel Cinematic Universe. Flora & Ulysses is based on a children’s novel, and stars a superpowered squirrel. Plus, all five seasons of The Muppet Show are making their way to the streaming service, giving parents a chance to show their kids what they missed in the ’70s.

Here’s everything new coming to the Disney+ streaming service throughout the month of February: