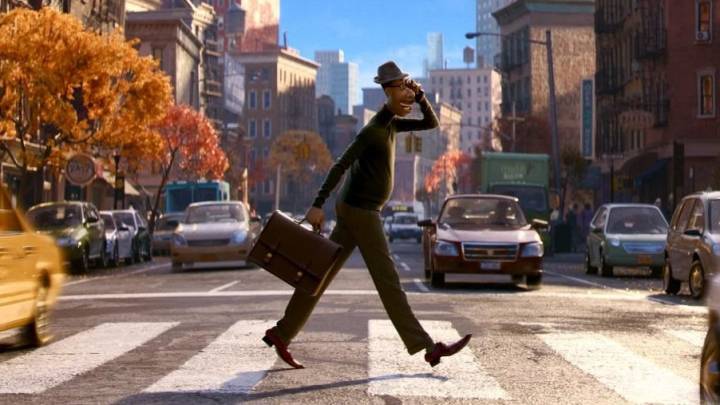 Early on in the pandemic, Disney was one of the first movie studios to adjust its plans to account for the fact that no one was going to theaters when it dropped Pixar’s Onward on Disney+. Seven months later, yet another Pixar movie is ready to roll out to audiences around the world, but we’re no closer to theaters being open in the US than we were in April. As a result, Soul will make its debut on Disney+ as well on Christmas Day.

Soul might be the biggest release of the month for Disney+, but December will also see the arrival of three new episodes of The Mandalorian, including the finale on December 18th. Once you’ve finished season 2 of The Mandalorian, you can move on to some of the blockbuster movies coming to the streaming service next month, such as The Nutcracker and the Four Realms, Ralph Breaks the Internet, and Into the Woods.

Here’s everything new coming to the Disney+ streaming service throughout the month of December:

That’s everything we’re going to see on Disney+ through the month of December. We’ll be back next month with a list of all the shows and movies coming to Disney’s streaming service in January.