Here’s everything you need to know about Disney+ on launch day, in Disney’s own words 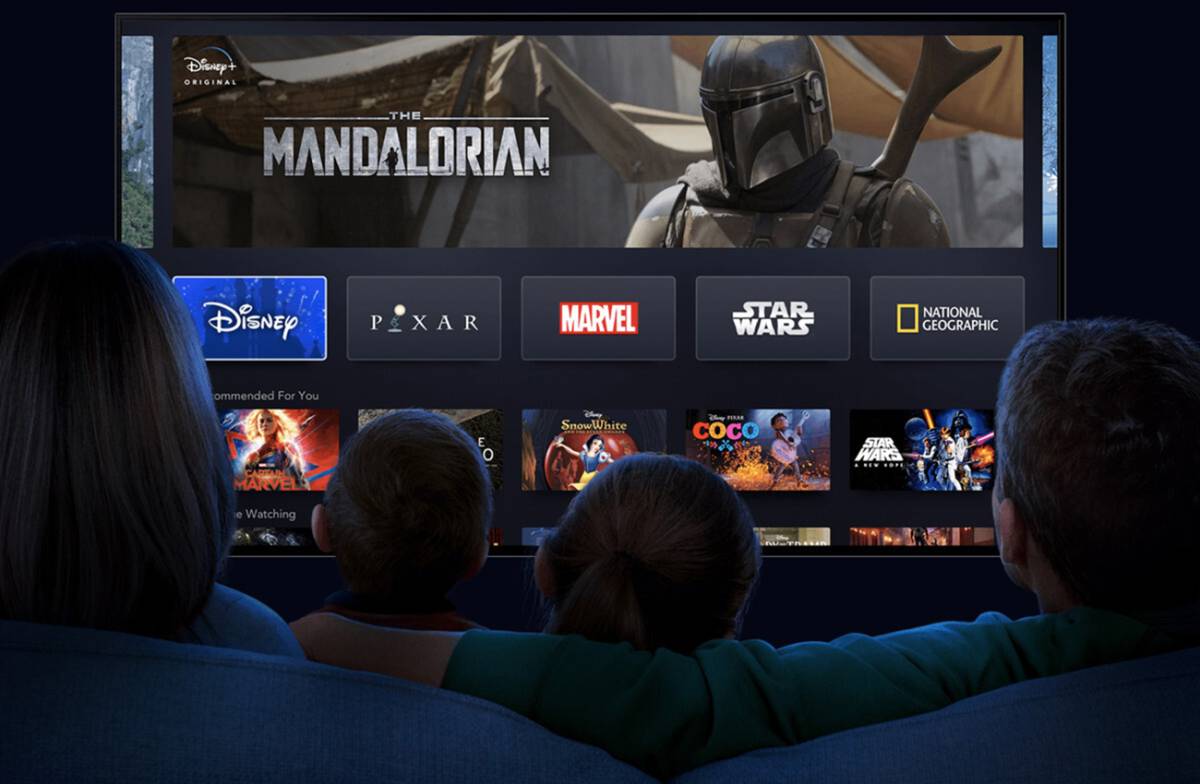 Disney+ launch day is today and people couldn’t be more excited. Well, actually, Disney+ had some early issues will streaming errors for some users, so those particular people probably would’ve been more excited if everything had gone a bit more smoothly. But all in all, people are ecstatic that Disney+ has finally launched and they can start streaming hundreds upon hundreds of TV shows and movies for the ridiculously affordable price of $6.99 each month, or just $5.83 per month when you pay annually. Oh, and we’re not exaggerating at all when we say “hundreds upon hundreds” of shows and movies are already available on Disney+ starting on launch day. Take a look at our earlier coverage to see the jaw-dropping list of 639 titles streaming on Disney+ right now.

We’ve told you all about Disney+ over the course of the day on November 12th, covering everything from launch-day content and early impressions of The Mandalorian (holy moly it’s good!), to all the smart TVs, streaming media players, and other devices that support Disney+. Now it’s time to learn everything you need to know about Disney+ straight from the horse’s mouth.

Disney has been talking up Disney+ for months now and we’re sure you’ve all seen the ads and commercials lately. Now that Disney+ has finally launched, however, the company issued a huge press release that explains practically everything you could possibly want to know about Disney+. Here it is in its entirety:

Disney+ Lifts Off, Ushering in a New Era of Entertainment from The Walt Disney Company

BURBANK, Calif. (Nov. 12, 2019) — Disney+, the highly anticipated streaming service from The Walt Disney Company, launched today in the U.S., Canada, and The Netherlands. With nearly 500 films and 7,500 episodes of television from Disney, Pixar, Marvel, Star Wars, National Geographic, and more, Disney+ is the exclusive home for some of the world’s most beloved stories as well as a robust slate of original content ready to be discovered.

“The launch of Disney+ is a historic moment for our company that marks a new era of innovation and creativity,” said Robert A. Iger, Chairman and Chief Executive Officer, The Walt Disney Company.  “Disney+ provides an exceptional entertainment experience, showcasing our library of beloved movies, TV series and exclusive original content from Disney, Pixar, Marvel, Star Wars and National Geographic.”

Beginning November 15, most new episodes of each series will premiere on Fridays at 12:01 AM PT.

The Past, Present, and Future of Storytelling

The service provides viewers of all ages an unrivaled collection of new and library content from the world-class creators of The Walt Disney Company – the visionaries representing nearly a century of creativity from Disney, Pixar, Marvel, Star Wars, National Geographic, and more.

Subscribers will also have access to a burgeoning collection of 4K Ultra HD films including the first seven Star Wars movies available for the first time in this format, along with “Hocus Pocus,” “Who Framed Roger Rabbit,” “Toy Story” 1-3, and more.

Disney+ offers subscribers high-quality and commercial-free viewing, up to four concurrent streams, unlimited downloads on up to ten devices, personalized recommendations, and the ability to set up to seven different profiles. Additionally, parents have the ability to set Kids Profiles that create an easy -to-navigate interface to access age-appropriate content.

Consumers can subscribe to Disney+ directly at DisneyPlus.com or via in-app purchase from the following partner platforms and devices (dependent on country):

For a full list of supported devices visit here.

For one low monthly (or annual) fee, Disney+ offers consumers of all ages a compelling entertainment offering and an amazing price-to-value proposition.

Starting today, consumers in the U.S. also have the opportunity to purchase a Disney bundle featuring Disney+, Hulu (with ads), and ESPN+ for $12.99 per month, providing access to all of the Disney+ programming plus thousands of live sporting events, sports-themed original series and award-winning sports documentaries from ESPN+; as well as Hulu’s award-winning original content and on-demand streaming library. To learn more about the Disney bundle visit here.

Today marks the beginning of the global rollout of Disney+, with expectations to launch in most major global markets within its first two years. Available now in the U.S., Canada, and the Netherlands, Disney+ will launch next week in Australia, New Zealand, and Puerto Rico on November 19.

Announced earlier this month, on March 31, 2020, Disney+ will launch in markets across Western Europe – including the UK, France, Germany, Italy, Spain, and a number of other countries in the region.